Review: Ötzi and the Mystery of Time

Michael Smiley (right) in Ötzi and the Mystery of Time

Time? We now know that it doesn't exist. Or so physicists tell us. But this doesn’t mean it doesn’t continue to appeal to us. And what are cinema and literature without time-travel, able to bring episodes and people from the past and future to the "here and now," awaking ghosts, vampires and mummies? Just like the famous Similaun Man, the protagonist of Ötzi and the Mystery of Time [+see also:
trailer
film profile] by Gabriele Pignotta, awarded Best Film in the Elements +6 section at the 2018 edition of Giffoni Film Festival. Produced by One More Pictures with RAI Cinema, this mystery for young adults was shot in English, with the German outfit Beta Cinema taking care of international sales. In a market dominated by Hollywood cartoons, making a European film dedicated to pre-teens is a courageous act. Ötzi and the Mystery of Time is a noble attempt at telling a good story with a historical-scientific feel, cloaked in magic and, although it doesn't exactly wow viewers with its special effects – which are by no means high budget – its originality and poeticism will certainly appeal to an audience of 6 to 12-year-olds.

In the rather well-worn shoes of this copper-age homo sapiens is the Irish actor Michael Smiley, a recognisable face after his performances in The Lobster [+see also:
film review
trailer
Q&A: Yorgos Lanthimos
film profile], Burke & Hare [+see also:
trailer
film profile] and Free Fire [+see also:
film review
trailer
film profile]. Smiley joins the little Diego Delpiano, a bilingual actor of Italian origin who has already made numerous TV and film series in the USA and in Italy. In the film, Delpiano plays Skip, an eleven-year-old boy who lives in Bolzano with his father Carl (a slightly off Vinicio Marchioni) but is about to leave South Tyrol and his friends behind after the death of his mother, an anthropologist and descendant of a family of magic lovers. Skip goes with friends Anna (Amelia Bradley) and Elmer (Judah Cousin) to the archaeological museum to see Ötzi the mummy one last time, but something magical happens. Ötzi awakens after 5,000 years and it turns out, he’s quite a nice guy. And so, begins the young trio’s adventure, on the run with their new friend Ötzi, chased by the wicked witch Gelica (Alessandra Mastronardi, a very popular TV drama actress, playing an "evil" character for the first time). Gelica wants the mummy so she can rid herself of a spell causing her to age too quickly. In fact, Ötzi is a shaman (as experts have suggested in reality) capable of slowing down time and Skip himself will soon discover he has similar skills. While on his pre-destined "shamanic journey," the young boy will find a way to mourn the death of his mother.

The film is dedicated "to the magic of all mothers" and was strongly supported by the producer Manuela Cacciamani, passionate about the genre and convinced that Italians have always known how to make genre films, promoting the creation of Fantasy & Adventures product with no hesitation. The 1,000 young people in the Giffoni jury who selected the film have demonstrated that the Euro-Family genre can capture their enthusiasm. Manuela Cacciamani also collaborated in putting together the subject matter, and coming up with a film that could be enjoyed by her son and his peers. One More Pictures has decided to distribute the film independently in Italy from 8 November.

more about: Ötzi and the Mystery of Time

Review: Ötzi and the Mystery of Time 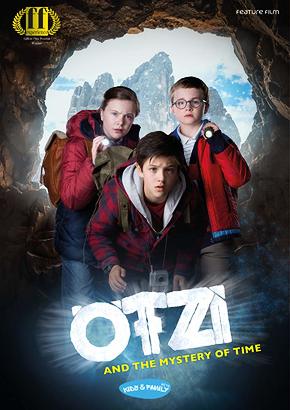 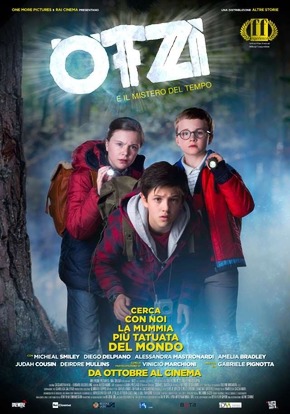 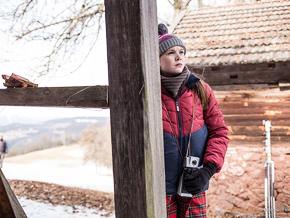 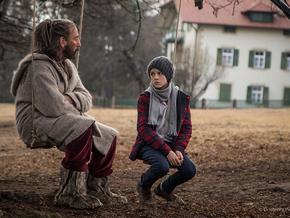 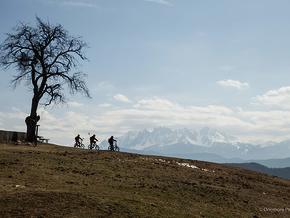 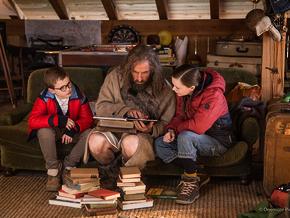 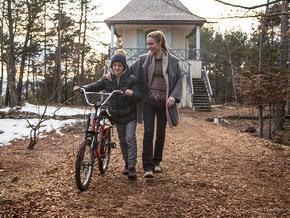