Helena Maria Reisner and Eva Koldits in The Little Comrade

"If the men in black come back, say as little as possible. Say: I am a little girl and I don't know anything.” Through the character of Leelo, a cute six-year-old blonde girl who opens her eyes wide with curiousity, confident about the world around her, the Estonian director Moonika Siimets paints a picture of an oppressive historical period in her first feature film, The Little Comrade [+see also:
trailer
film profile], awarded at Busan and screened at the 19th Arras Film Festival in the Visions of the East section. It’s indeed the Stalinist era, when the Soviet political police tracked down the slightest hint of support for Estonian independence and carried out mass arrests and deportations to the Gulag, that the filmmaker has decided to explore. But unlike many other dramas focusing on a similar subject matter, this film takes a much smarter and enlightened path, despite the dark nature of the events it focuses on, placing a child whose naivety is both touching and dangerous at the heart of its plot.

It all begins in the spring of 1950, when Feliks (Tambet Tuisk) and Helmes (Eva Koldits), Leelo's parents (Helena Maria Reisner), both teachers, move to a small house in the forest, not too far from their new posting. But the trio falls victim to bad luck when the local NKVD, led by Commander Paul Varik (Juhan Ulfsak), conducts a search of their property that results in the discovery of an Estonian flag and the arrest of Helmes. Having committed a small mistake the day before, caught with her hand in her bag, hiding a stuffed bear she had stolen from school ("your child is as an enemy of the people. She lurks by the window, sneaks between people, steals"), Leelo feels responsible for her mother’s disappearance, who made her a promise:" if you're a good girl, I'll come back soon."

Left alone, both father and daughter organise themselves as best they can, with Feliks trying to bail out his wife imprisoned in Tallin and then sent to Siberia. Leelo is often looked after by her paternal family, who are secretly fervent patriots, with one son having already been deported, causing them to be extorted by his former Russian fiancee. The little girl, who dreams of becoming a pioneer and "a little comrade," hears everything and sees everything, without understanding the importance of phrases she repeats like a parrot or the simple Estonian sports medal she should absolutely not show to anybody. Because the political police are always watching and harassing Feliks...

Adapted by the director from two autobiographical novels by Leelo Tungal, The Little Comrade is a beautiful portrait of a child and a father-daughter relationship. Delicately focusing on the hunt for traitors in the Soviet Union – which ruled until the death of Stalin in 1953 – and paying tribute to Estonian patriotism. The feature film doesn’t really venture off its relatively classic path, but it’s nevertheless very well-suited, with a story that flits effectively between scenes in the countryside and the city, thanks to Rein Kotov’s beautiful pastel photography.

Produced by Amrion, The Little Comrade is being sold internationally by Eyewell.

more about: The Little Comrade

The Estonian director-producer started shooting his directorial debut at the end of September in Ida-Virumaa, a county in north-eastern Estonia

LOCARNO 2017: The winners of the co-production platform Open Doors Hub have also been announced

BERLIN 2016: Eurimages, VFF and ARTE honour Blind Willow, Sleeping Woman, Tank and Memories from the Cell at the EFM 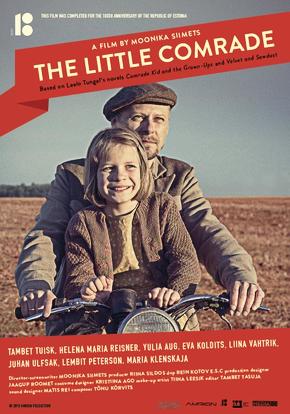 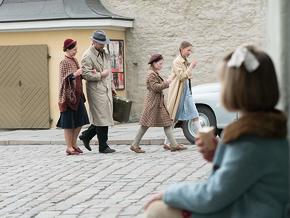 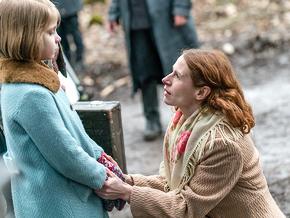 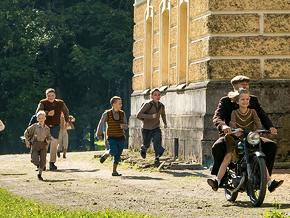 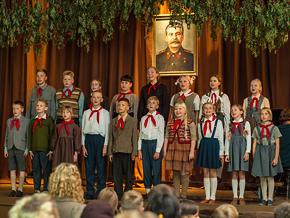 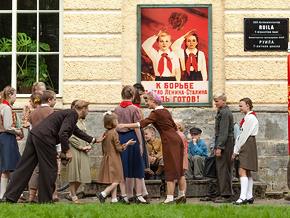 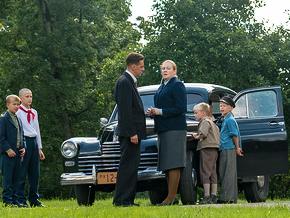 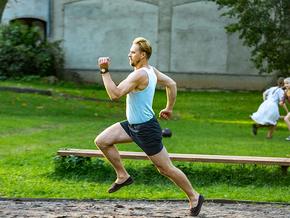 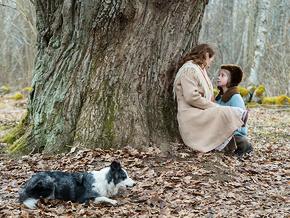 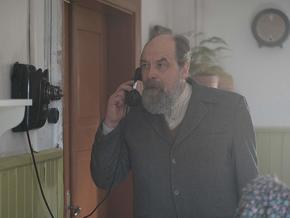 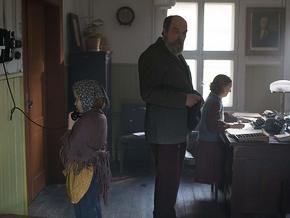 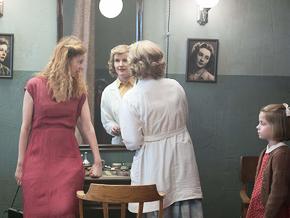 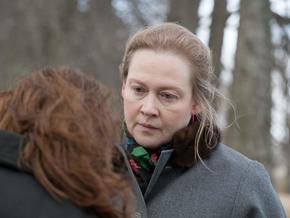