15/11/2018 - Spanish director Víctor Moreno competes for the Giraldillo de Oro with a fascinating sensory journey, which focuses on an urban symphony of sounds and images

People first took notice of Víctor Moreno three years ago with his documentary Edificio España, nominated for a Goya award in Spain, which investigated a mythical and abandoned skyscraper in Madrid, uncovering its innards and turning it into a contemporary allegory for the country's turmoil. While the Santa Cruz-born director previously climbed to the top floors of that architectural giant, in his latest film, he opts to go in the opposite direction, venturing into Madrid's underground network to shoot The Hidden City [+see also:
trailer
interview: Víctor Moreno
film profile] for eight weeks with a small technical team – a documentary in competition in official selection at the 15th Seville European Film Festival.

The film immediately plunges the viewer into a place that’s not often frequented, strange and distant but at the same time close: the world that lies beneath the ground we walk on, which becomes a black abyss thanks to Moreno's camera. A place travelled by spatial explorers in search of the centre of the Earth and representing the negative or unconscious version of the world above ground that we travel through on a daily basis.

Light, or rather the absence thereof – together with the noises and sounds of tunnels, underground rivers, passages, sewers, cesspits, machinery, engines and pipes – builds an incredible journey that powerfully absorbs the viewer, because even the dark cinema becomes an extension of the images projected on the screen.

Just as Mauro Herce once turned a cargo ship into a strange, cosmic and fantastic place in Dead Slow Ahead [+see also:
film review
trailer
interview: Mauro Herce
film profile], Moreno - focusing his gaze on the walls, floors and corridors, and the sometimes overwhelming architecture of world located halfway to the centre of the Earth, which we’re not familiar with at all but which is somewhat reminiscent of Jules Verne's writing – reaches equally intense heights in its reflection of a parallel reality, occupying spaces in order to observe the unwary, unaware and unprepared humans and animals that occasionally enter this powerful cement, liquid and concrete jungle that pulsates beneath the asphalt.

The Hidden City is a German, Spanish and French co-production by the companies El Viaje Films, Rinoceronte Films, Pomme Hurlante Films, Dirk Manthey Film and Kino Pravda. The film received the Eurimages Lab Project award at Les Arcs 2016, and its international sales are being handled by the French agency Shellac.

more about: The Hidden City

Tenerife-born Víctor Moreno is in competition at Seville with The Hidden City, which takes us on a sensory and symphonic voyage down to the dark, labyrinthine and fascinating bowels of a city

Madrid’s seventh International Development and Coproduction Forum will take place on 24 and 25 November in hybrid format, offering a blend of online and in-person events

VENICE 2019: Chilean-Spanish director Théo Court directs a superb neo-western, set in Tierra del Fuego, about the perversion and misuse of art to serve the indigenous genocide 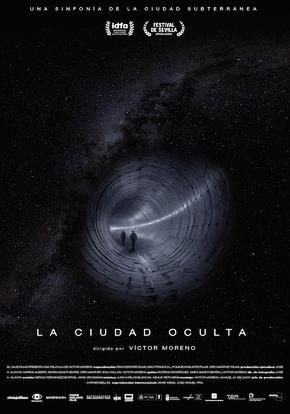 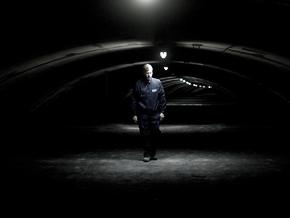 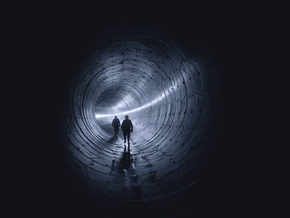 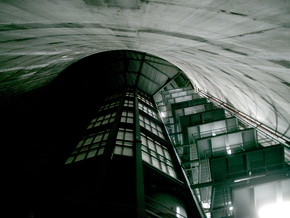