Among the rest of the line-up for the Andalusian Panorama section of the 15th Seville European Film Festival, Cages [+see also:
trailer
film profile], Sevillano Nicolás Pacheco’s first feature film, is a definite highlight. Pacheco, born in the Andalusian capital in 1980, cut his teeth in short filmmaking and alternative theatre. Despite a few minor flaws, his first full-length film reveals a director of style, perception and creativity — clearly one to watch for the future, judging from the courage, talent and cinematic skill on display here.

Cages shifts between a cinematic universe familiar from the films of Serbian director Emir Kusturica and one dominated by a soft-hued aesthetic of flat space and studied composition, suggesting a fondness for the work of Texas’s Wes Anderson. Even so, there’s plenty to admire here, with sophisticated sequences tempered by a pure beauty, a robust and timely message and an intrepid willingness to move beyond narrative convention in pursuit of this fusion of fairytale, daydream and the harshest kind of realism.

Pacheco marshals all of these elements to portray the primal ordeal of two women, mother and daughter, who decide one night to flee a wretched life of physical and psychological abuse at the hands of an odious thug. On their journey they will run into a rich tableau of characters, from a local mobster, to an overgrown child who sings like a bird, to a timorous but romantically-inclined young man, a curious prince charming for an equally curious film.

Although the title is perhaps a little too on the nose, the plot, sprinkled with comedic moments, keeps our interest throughout and the performances are outstanding, while the work of the technical and production crew (with superb photography direction by Alejandro Espadero) supports and complements the vision of a director whose best work may still be ahead of him.

Cages was produced by A Contracorriente Films (which will also be distributing the film in Spain from 23 November), with support from Suroeste Films and Spal Films, Televisión Española, Canal Sur, Junta de Andalucíaand the ICAA. International sales are being managed by Madrid-based Latido Films.

The Spaniard’s second film, starring Antonio Pagudo, Antonio Dechent and the young Luna Fulgencio in the lead roles, is currently being shot

Three preview screenings and five features as yet unseen in France will unspool in Paris from 17-26 June, in the presence of their directors; a professional sidebar is also on the agenda 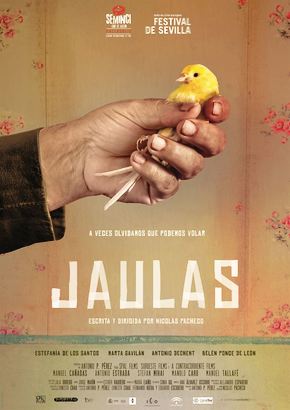 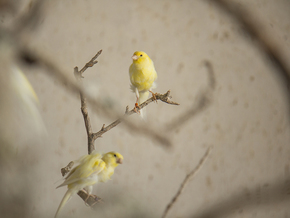 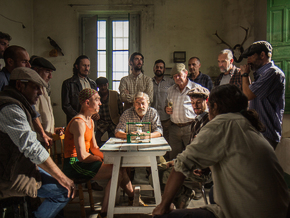 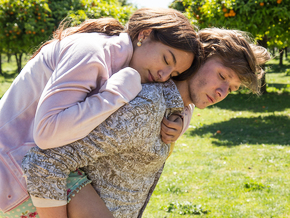