The dictionary states that a miracle is a "phenomenon born from the imaginary world that contradicts the laws of nature." The Hungarian filmmaker Gábor Reisz – who made his debut with For Some Inexplicable Reason [+see also:
film review
trailer
film profile] (discovered at Karlovy Vary in 2014 in the East of the West section, winner of the Special Jury Prize and Audience Award at Turin, winner of the Best Director Award at Sofia and a box office success in Hungary) –embraces this definition with a feverish mastery in order to weave together the labyrinth of his very personal second feature film, Bad Poems [+see also:
trailer
film profile], a playful film conceived in the melting pot of surrealism and unveiled in world premiere and competition at Tallinn's Black Nights Film Festival.

If the opening Parisian scene seems to set the tone for the rest of the film, with three different versions of the same break-up scene on a park bench, between Tamás (played by the director himself) and the beautiful Anna (Katica Nagy), what follows seems to take us back to a more mundane reality, through the lens of an offbeat comedy. Depressed, thirty-year-old Tamás returns to Budapest to live with his parents. This regressive step backwards (his father's waves - played by Zsolt Kovács - at the window, as if he were off to school), mixed with his obsessive love for Anna, will open a Pandora's box of childhood and teenage memories. But he also has to earn a living, and Chick Meat are offering a job creating its new advertising campaign. From the family home to meet ups with his old friends and professional brainstorming sessions, Tamás escapes by thinking about life when he was 7, 14 and 17 (played by, Barna Prukner, Mátyás Prukner  and Donát Seres respectively), a journey marked by a frenzied quest for love that draws a portrait of an artist who must face the incomprehensible mysteries of life, the expression of inner emotions (like a poem) and the boomerang effect of everyday life.

Water polo, science lessons, a grunge rock band, glances exchanged on the tram, brief romances of varying success: from one girl to another, Tamás revisits his past, with Anna hauntingly representing the common link. The result is an overlapping of past and present, connected in an almost confused and abundant sequence of events (in different formats, both realistic and dreamlike) in which the director immerses himself with amazing skill (a special mention goes out to Zsófia Tálas ), and which are often highly comical adventures filled with touching sensitivity. The film’s very sophisticated and greatly inventive interlocking aspect is nevertheless sometimes a little much and ultimately acts as fancy packaging for what is essentially a classic story (a mid-life crisis and dreams of youth), but nonetheless demonstrates that Gábor Reisz has vast potential and his career development will no doubt be followed with great curiosity.

Produced by Proton Cinema and co-produced by the French company Les Films du Balibari, Bad Poems will be released in Hungarian cinemas by Cirko Film on 27 December. International sales are being handled by HNFF World Sales.

The Mover, Bad Poems, The Guilty and Our Struggles also scoop up awards at the 36th edition of the gathering 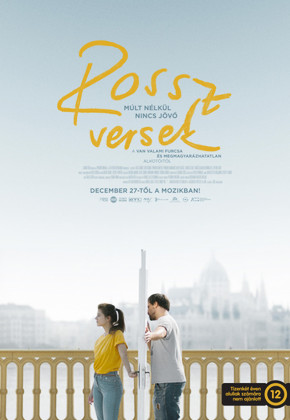 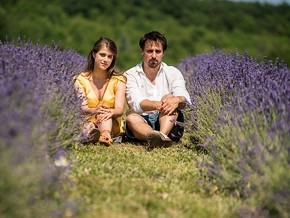 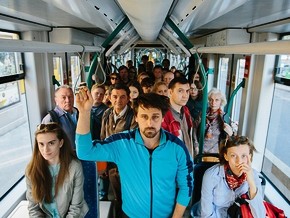 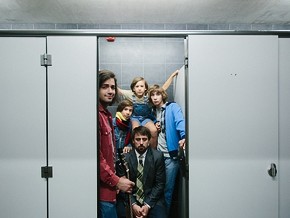 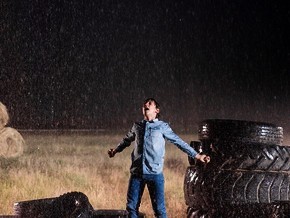 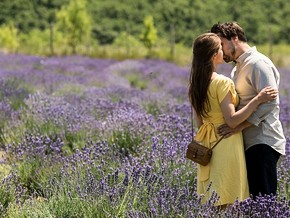