Austrian documentary filmmaker Nikolaus Geyrhalter is known for dealing with themes that are becoming increasingly timely as we find ourselves in a world where borders and civil and human rights seem to be redefined on an almost daily basis. In his newest film, The Border Fence [+see also:
trailer
film profile], which had its international premiere in the IDFA's Feature-length Competition, he looks at the situation at Brenner Pass, the border between Austria and Italy that also splits the region of Tyrol between the two countries.

In 2016, the Austrian authorities announced they would be erecting a fence to halt the expected invasion of refugees who would be coming through Italy. We hear the inflammatory statements of politicians throughout the film, emanating from TV screens or radios present in many of Geyrhalter's trademark, fixed, semi-wide shots, in restaurants, bars or the living rooms of the protagonists. This visual style also extends to the exteriors and gorgeous landscapes that the region is famous for.

The area around the border itself also includes somewhat less attractive train stations, toll booths and construction sites, and this is where he finds his interviewees. And in The Border Fence –unlike, for instance, in his excellent other film about borders, Abendland [+see also:
film review
film profile] from 2011 – it is in these conversations with people who would theoretically be directly affected by an influx of migrants from war-torn countries, that Geyrhalter finds the crucial points of his film.

For instance, even the border police themselves are not exactly sure how this fence (which is, as they repeat several times, made out of mesh and not barbed wire) would function. It was supposed to be only 370 metres long and should have served to channel the migrants towards the registration office, and not just to stop them from entering Austria. This is one of the misconceptions brought about by the election-campaign rhetoric – but as one farmer tells us, this is not a good basis for a functioning government.

Most of Geyrhalter’s interviewees are open-minded and thinking their own thoughts. After all, Tyrol has long been a hotly debated region, but locals are confident in their values and opinions that turn out to be very humanistic. Whether the director is speaking to hikers, a milkman, a plumber, a policeman, a hunter or a priest, their ideas veer towards acceptance and understanding of refugees who might be coming to their area, rather than giving in to the fearmongering that they hear on a daily basis in the media.

One great example comes from a mother and daughter who run an inn on the border. They speak about their Tyrolean identity, tradition and Catholic religion, and how they want to preserve them – but then the mother makes a big pot of pumpkin soup for immigrant workers on a nearby construction site.

The mesh fence is still being stored in a container on the border, and the police officers who inspect its condition tell us that they hope this is where it will remain. Perhaps unexpectedly, a 2018 documentary called The Border Fence gives us hope by showing that, at least in some places in Europe, normal, decent people do not blindly fall victim to populist propaganda and stand up for values that the EU was built on in the first place.

The Border Fence is a production by Austria's Nikolaus Geyrhalter Filmproduktion, and Vienna-based Autlook Filmsales holds the international rights.

more about: The Border Fence

Films about Stalin, Gorbachev and the Romanian Revolution will be in the spotlight at the impending documentary festival

BERLIN 2019: Nikolaus Geyrhalter has made one of the most important and poignant environmental documentaries in recent years 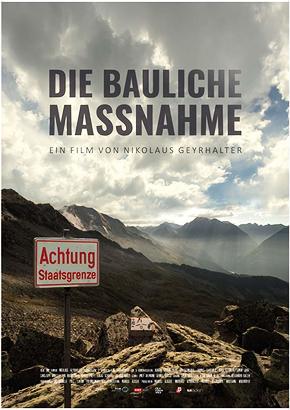 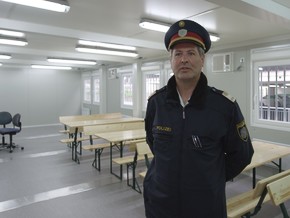 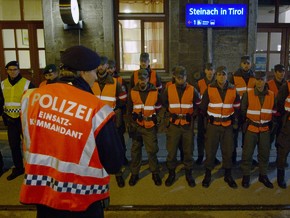 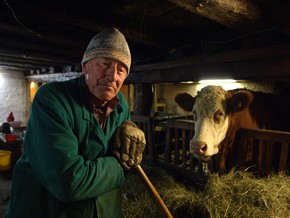 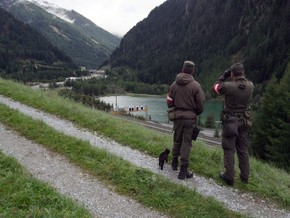 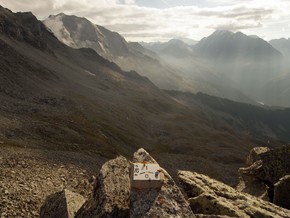 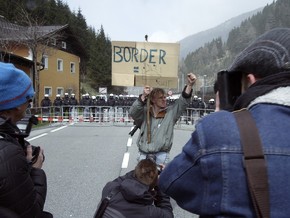 Market Trends – 30/11/2021
How are the healthcare crisis and the hybridisation process changing film sales? Four panellists share their experiences
At Tallinn, the speakers discussed sales strategies, the pros and cons of online working practices and the struggles when handling arthouse films