Review: Moromete Family: On the Edge of Time

Released in 1987, Stere Gulea’s The Moromete Family slowly became known as the “best Romanian adaptation ever” (a debatable label made even more so by the fact that very few adaptations were not ruined by communist propaganda before 1989 or by the cinematic excesses of the 1990s). Three decades later, the director comes back to his popular characters in Moromete Family: On the Edge of Time [+see also:
trailer
film profile], a modest effort that has enjoyed the best debut for a domestic film in Romania since the 1990s, with more than 52,000 admissions taken over its first weekend on release.

The film may have had an international premiere in the selection of the recent Thessaloniki International Film Festival, but its heart is obstinately Romanian, as it is the sequel to a movie that was little seen outside the country. Crafted with local audiences in mind, Gulea’s screenplay simply starts from the idea that everyone is familiar with the Morometes’ past and is interested in its “present”, which is set in the 1940s, as Romania gradually succumbs to communism. We see the horrors of collectivisation from the perspective of the Morometes, mainly the family’s patriarch, Ilie (Horaţiu Mălăele, who very convincingly replaces Victor Rebengiuc from the original film), and his youngest son, Niculae (a rather limited Ionuţ Paştina, whose two-note performance fails to convey the drama of a youngster caught on the titular "edge of time").

The screenplay’s shortcomings stem from the episodic approach to the story, because in too many of the scenes, a character enters the frame greeting the other characters, and offering his or her opinion on what is happening in the village. This mechanism of providing information to the audience soon becomes exhaustingly repetitive, but even so, the story remains powerful, as it explores times not often seen in Romanian cinema: the drama of the peasants who see their world – governed by the whims of nature, their own hard work and the law of the market – being replaced by something they consider unnatural and abusive.

In the midst of these changes, Ilie Moromete prophetically asks himself and those around him, “Do you think this is good?” Gulea doesn’t fall into the trap of making the protagonist choose a position, which would have been so easy from the safe distance of the intervening years, and somehow, the story and this haunting question succeed in commenting not only on Romania’s past, but also on its present, as the country’s politicians now seem so eager to embrace illiberal goals and methods.

Moromete Family: On the Edge of Time is a rather forgettable movie, but one that is extremely important in understanding what Romanian audiences want and how the film industry can oblige. Given the rather cold reception that Romanian cinematic output usually gets at home, the success of Gulea’s feature is not only to the credit of the very competent promotional campaign planned by the distributor, Transilvania Film, but also thanks to nostalgia itself. For all its shortcomings, this local hit may open the floodgates for a deluge of sequels based on the past successes of Romanian cinema.

Moromete Family: On the Edge of Time was produced by Libra Film Productions. It was released on 16 November by Transilvania Film, and it has been seen by 118,000 cinemagoers over the last ten days.

more about: Moromete Family: On the Edge of Time

A focus on Romania, Hungary and Bulgaria by Europa Distribution

Moromete Family: On the Edge of Time becomes the most popular Romanian film in 16 years

Review: Moromete Family: On the Edge of Time

Moromete Family: On the Edge of Time to start production in September 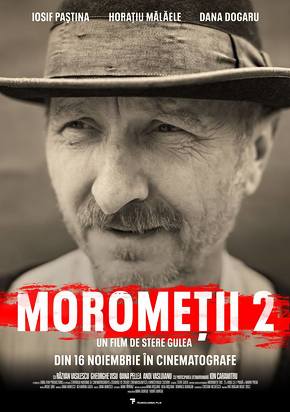 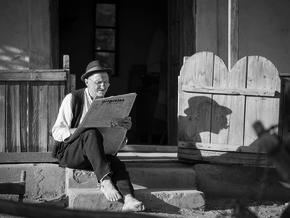 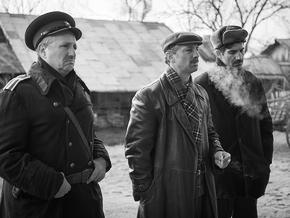 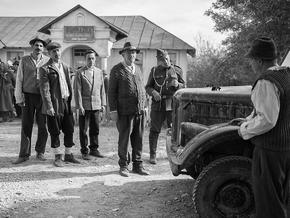 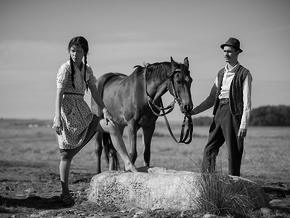 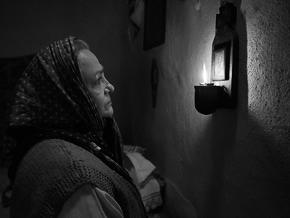 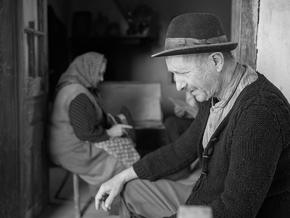 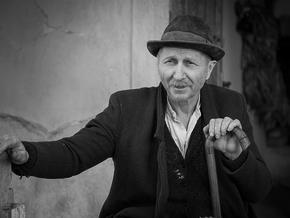