There are not many places closer to hell than Nazi concentration camps, and probably the darkest and most sinister of the lagers were the ones that imprisoned children, too. A bunch of juvenile survivors are the protagonists of Adrian Panek’s second feature, Werewolf [+see also:
trailer
interview: Adrian Panek
film profile], which previously won the Best Director and Best Music Awards at the Polish Film Festival in Gdynia (see the news). It is now screening in the Official Selection at the Tallinn Black Nights Film Festival.

It’s 1945 and the war has ended, but the first few weeks of peace are confusing, chaotic and sombre. A group of teenage and pre-teen kids led by 20-year-old Hanka, who were liberated from the Gross-Rosen concentration camp by Soviet soldiers, move into a derelict palace in the middle of the woods. Violence and the constant fear of death is all they know, as some of them were very little when the war broke out. They still wear their clothes from the camp, they don’t know how to use a fork or how to share food with others, and they are unaware that there could be anything more to life than their instinct to survive. To make matters worse, all of the adults have suddenly disappeared, and the palace is being invaded by a pack of German Shepherds that used to guard the camp. The kids are compelled to join forces in order to survive – and face their inner demons in the process.

Does that sound like a trashy rendition of Lord of the Flies fuelled only by shock value and jump scares? Werewolf is nothing of the sort. Panek, whose previous film, Daas, revolved around the Jewish mystic Jacob Frank, is more interested in painting a picture of a world devoid of good and creating an atmosphere of constant dread. Through this chilling story, he asks simple yet crucial questions: can a world without good possibly exist? Is good something that one can be taught? Usually, coming-of-age stories – which Werewolf is to some extent, as much as it is a dark fable and a horror film – lead the characters to experience the wickedness and bitterness of life for the first time. Here, it’s literally the mirror opposite, which makes the film original and fresh. Werewolf is also a reminder that genre films, such as horrors, can be graceful vessels for more profound content (take, for example, The Shining or German Expressionist films) and should not be underestimated.

The style of the movie is elegant, coherent and eye-catching, as exemplified by Dominik Danilczyk’s bluish-green cinematography, Anna Wunderlich’s production design (the rooms and corridors forming a terrifying maze), the location and Antoni Komasa-Łazarkiewicz’s melancholic music. The most outstanding element of the feature is, however, the performances by the young actors, who were carefully cast by Żywia Kosińska and Panek, and coached by Magdalena Nieć (the co-writer of Behind the Blue Door [+see also:
trailer
film profile]). The boys and girls never overact (which is the usual vice of performers of this age); they just naturally co-exist on screen and bring a lot of energy to the movie. Panek’s discreet directing gives some astonishing results: Werewolf is immersive, darkly alluring and gives the audience goose bumps – not so much on their necks, but rather in their hearts and minds.

“Horror has always been part of our culture, but now it’s on a different scale”

We chatted to Polish director Adrian Panek about the making of his movie Werewolf, which won two awards at Tallinn Black Nights

Tomasz Jurkiewicz in post-production with Everyone Has a Summer

The Polish writer-director’s feature debut comes on the heels of a fruitful career, during which he has helmed 15 fiction and documentary shorts

This year, the International Film Clubs Festival Febiofest is joining forces with the Visegrad Film Forum and KineDok 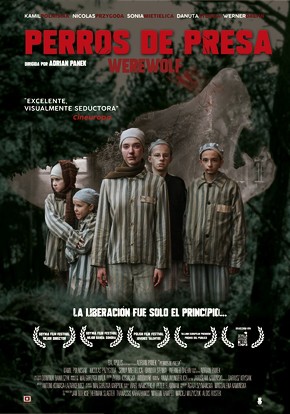 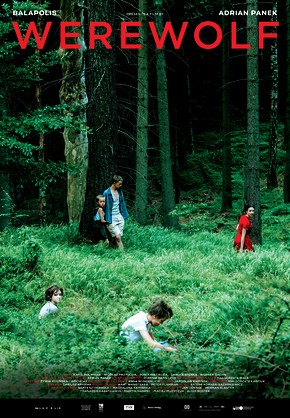 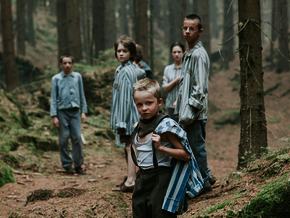 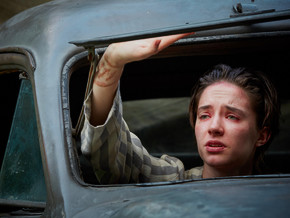 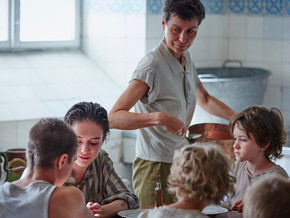 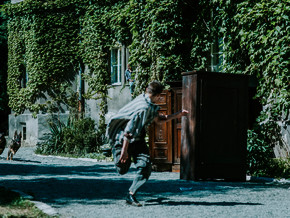 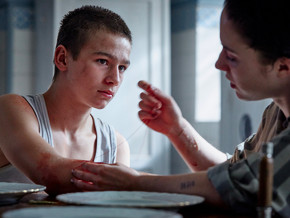 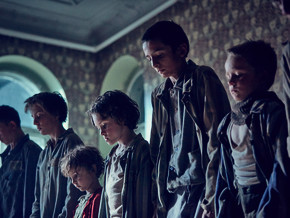 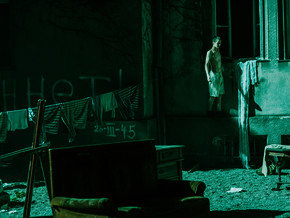 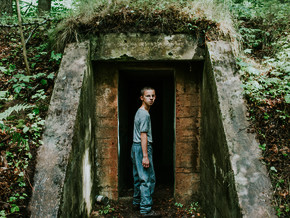