BLACK NIGHTS 2018 Rebels With a Cause

Presented at the Tallinn Black Nights Film Festival as part of the Rebels With a Cause section, following its local premiere at the European Film Festival in Seville, Armand Rovira’s Letters to Paul Morrissey [+see also:
trailer
interview: Armand Rovira
film profile] (not to be confused with Gary McNair’s play Letters to Morrissey, although it’s nice that the written word is finally getting some attention) is a true pleasure to witness, slightly echoing Guy Maddin’s experiments with found footage and certainly his weird sense of humour.

Divided into five letters, all addressed to – no surprises there – cult filmmaker Paul Morrissey, best known for his affiliation with Andy Warhol’s The Factory and titles such as Trash, which the director calls an important inspiration, it sees different, mostly gloriously over-the-top characters openly sharing their feelings, reflections and new experiences. It’s almost like eavesdropping on somebody’s increasingly intimate conversation in a smoky bar full of intellectuals and rejects, with its slow, silent hum immediately putting us at ease and entertaining us in equal measure.

Filmed in 16mm by Eduardo Biurrun, the people we see are sometimes hopeful, sometimes resigned and sometimes simply searching for something, with stories ranging from one Udo Strauss (Xavi Sáez), wondering whether God can actually suffer in the most Bergmanesque segments of all, to the actual Warhol superstar Joe Dallesandro stating matter-of-factly that he “will never regret his experience with drugs”. Continuing in the same vein, it really is quite a trip, and the fact that an idea which could easily have become quite tiresome never actually does so is a testament to Rovira and Saida Benzal’s (the latter being responsible for directing the fourth letter) eye for detail, and also stems from a great deal of cinematic restraint. While they certainly encourage the crazy, they also know exactly when to drop a pun, never ruining an elaborate joke.

It may seem strange to describe a film like this as “fun”, and yet that’s precisely what it is, with philosophical questions smoothly interwoven with loving throwbacks to Warhol and Morrissey’s biggest hit, Chelsea Girls, and discussions about the importance of eyeliner. Or even a shark, stuck in an aquarium and keeping the secrets of its visitors. With Françoise Hardy singing in the background and Gloria Swanson going full, red-lipsticked diva in Sunset Boulevard once again, playing here on a loop, it might be one of this critic’s favourite black-and-white movies of the year – right up there with Paweł Pawlikowski’s Cold War [+see also:
film review
trailer
Q&A: Pawel Pawlikowski
film profile], but somewhat easier to hang with, like some kind of naughty, already adorably tipsy companion.

“I never wanted to be anything special; I just wanted to make films,” Morrissey apparently claimed once, but as proven by this little gem, his work clearly lives on. And, appropriately, it makes others want to make films as well.

Directed and edited by Armand Rovira, Letters to Paul Morrissey is a Spanish production staged by Mintxo Diaz, Jorge Vidal, Yayo Herrero and Rovira himself, representing Dynamite Films and From Outer Space.

more about: Letters to Paul Morrissey

"Pop culture is inside of me"

The ninth edition of the gathering gets under way on 1 July, in Palma, Majorca, where it will unspool for one week; viewers will also be able to enjoy the movies all month long on the Filmin website 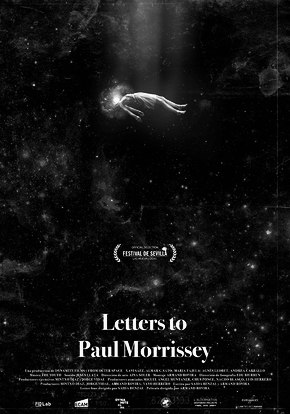 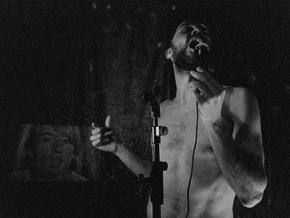 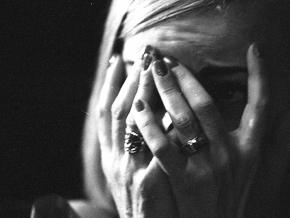 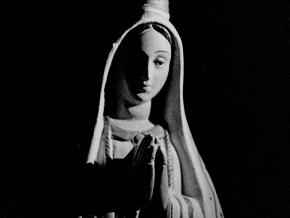 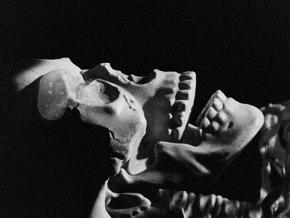