Élodie Bouchez in In Safe Hands

Stuck somewhere between women who must decide whether or not to give their babies up for adoption at birth and women who are desperate to have children of their own. This is the relatively unknown world of social services case officers, whose mission it is to protect newborn babies, to ensure them the best start in life, to think about each step of their current and future lives and to navigate the depths of each party’s emotions, which is certainly not easy and requires a lot of dedication, listening, empathy, clear-headedness and responsibility.

It is into the heart of this process that Jeanne Herry immerses herself with the fiction feature In Safe Hands [+see also:
trailer
film profile], her second film after Elle l'adore [+see also:
trailer
film profile] (nominated for a César Award in 2015 for Best First Film), and this foray proves to be a real cinematographic success that is both informative and moving, thanks to a very well-structured and documented screenplay (written by the director) and the impeccable performances of those surrounding the baby.

"The Board of Guardians has decided to give you a child who is up for adoption. He is a little boy, just two and a half months old. He was born in Brest on 26 September. He was given up for adoption at birth by his birth mother." In Safe Hands opens with the emotions experienced by future mother, Alice (Élodie Bouchez), following the good news. But the film really kicks off with a flashback documenting Jean’s distress (Gilles Lellouche), who is tired of her job as a family counselling assistant, accommodating some very trying teenagers dealing with the separation of their parents. Soon we find ourselves on a labour ward, where a young woman suddenly shows up, about to give birth and protesting that she doesn't want the child. The go-ahead is given for adoption at birth procedures and social worker Mathilde (Clotilde Mollet) must inform the mother about the three days she has to draw up an anonymous statement ("I'm here to protect your secret"), the two-month withdrawal period and the question of leaving personal details, ("if you want, you can leave your identity in a closed confidential envelope that will allow your child to find you if they so wish. You can leave a word, an object, or nothing at all"). The child protection officers (especially Karine, played by Sandrine Kiberlain) then take over, in order to find a temporary foster family (in this case it’s Gilles Lellouche) for little baby Théo, carefully supervising his growth (a few concerns crop up here and there), while their colleagues in the Department for Children (Lydie is the head of department, played by Olivia Coast) begin to search through their listings for suitable adoptive parents (“my work is not to find a child for suffering parents, but to find the best possible parents for children in difficulty”) among the candidates shortlisted for adoption after a lengthy evaluation process.

Without adding too much to the naturally-present emotion – thanks to the film’s various perspectives – In Safe Hands is a particularly accurate puzzle that comes together very harmoniously. Without judging its protagonists and while emphasising the various aspects involved in the process – from the moment a mother gives up her child to the point of adoption, including all the doubts (and private lives) of social workers ("life is full of both minefields and flower fields") – the director achieves a very good balance between affect and inquiry, feeling and observation, moving drama and precise realism. A very successful film that has already been awarded the Bayard d'Or for Best Screenplay and the award for Best Actress (Élodie Bouchez) at Namur Film Festival. A film that also owes its cachet to the discreetly sophisticated work of Sofian El Fani asthe director of photography and Pascal Sangla for the film’s soundtrack.

Produced by Trésor Films and Chi-Fou-Mi Productions, In Safe Hands was co-produced by  StudioCanal (which is currently distributing the film in France and also handling international sales), France 3 Cinéma and the Belgian outfit Artémis Productions, Voo and BE TV.

more about: In Safe Hands

At a standstill since March, the director has resumed filming on his film starring Daniel Auteuil, Gilles Lellouche and Sara Giraudeau, a Vendôme production sold by Pathé 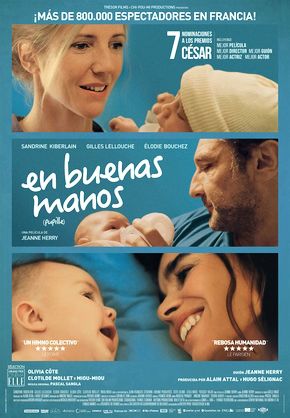 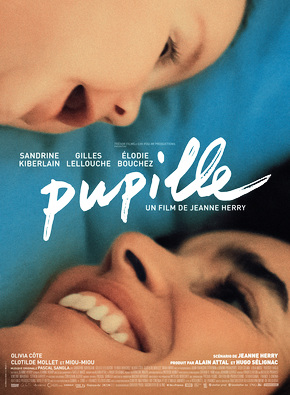 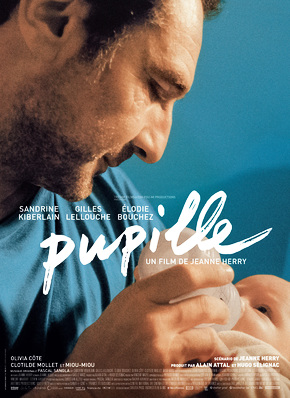 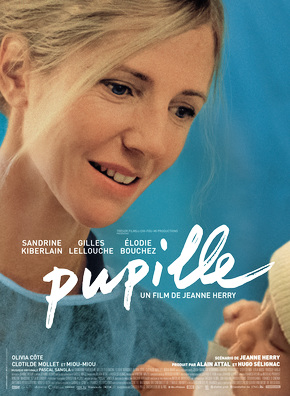 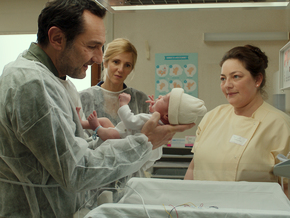 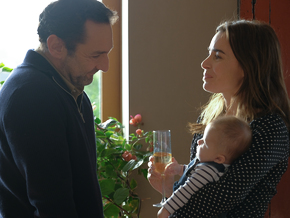 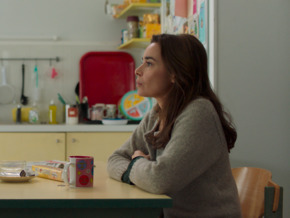 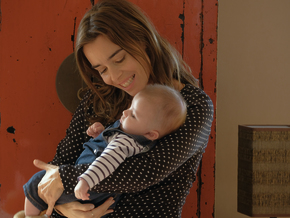 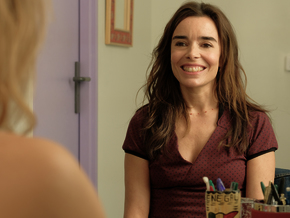 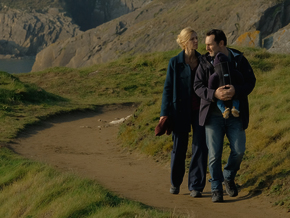 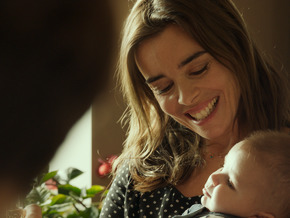 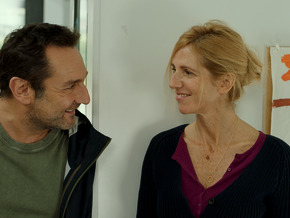 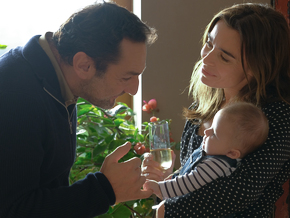 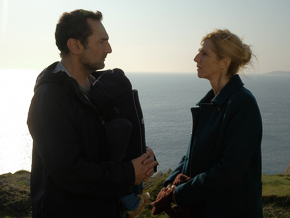 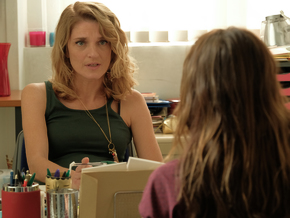