10/12/2018 - The groundbreaking multiplatform initiative, directed by Stéphane Hueber-Blies and Nicolas Blies, is being produced by a cluster of Luxembourgish and Canadian partners 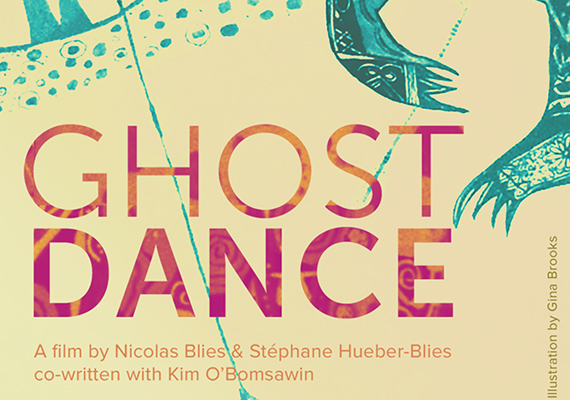 The project as a whole, currently in development, is being directed and penned by the Blies Brothers, the creators and authors of the social impact film Zero Impunity [+see also:
film review
trailer
film profile], which deals with the theme of sexual violence in wartime, and was supported by the Film Fund Luxembourg and the CNC. Furthermore, the Blies Brothers availed themselves of the services of filmmaker of Abenaki descent Kim O'Bomsawin, who has previously worked on the production of several documentary series and one-offs for Canal D, Radio-Canada and APTN, and recently scripted the documentary feature Quiet Killing, about murdered indigenous women in Canada, which was screened at the latest edition of the Vancouver International Film Festival in October.