British director Josie Rourke has built up a strong reputation for innovation in the theatre. She is currently the artistic director of the Donmar Warehouse and, as such, is the first female theatre director to be appointed as the head honcho of a major London theatre. Her path to her debut film is similar to that of Sam Mendes, but whereas he went to America to make his feature debut and struck Oscar gold, Rourke has tackled one of British drama’s favourite subjects: the battle for control of the English crown between two female leads, the incumbent Elizabeth I and the challenger Mary of Guise, more colloquially referred to as Queen of Scots, who ruled Scotland as regent from 1554.

Maria Regina di Scozia [+see also:
trailer
film profile], recently screened at the International Film Festival & Awards‧Macao (IFFAM), in contrast to Shekhar Kapur’s Elizabeth (1998), the film that made Cate Blanchett internationally renowned, tells the story from Mary’s perspective, making Elizabeth the peripheral figure. It’s a game of thrones, and while Rourke plays up the differences between the two – Catholic versus Protestant and the unmarried Elizabeth against the sexually active Mary – the main drive of this movie, as it was in Robert Icke’s excellent theatrical adaptation of Friedrich Schiller’s Mary Stuart, is to argue that they are two sides of the same coin.

Yet this lavishly staged film never hits royal status. Saoirse Ronan is a strong-willed Mary and gives a fine enough performance, but it’s hard to imagine her managing a local supermarket, let alone entire armies. Margot Robbie is an odd choice to play Elizabeth, especially as she’ll inevitably have to be compared with her Australian counterpart, Blanchett, and that’s not a test that many would come out well from. Robbie’s main contribution is that she’s kept the make-up department in business. As the story unfolds, she is increasingly caked in make-up: it starts with her covering up her chickenpox, but then it seems to be because she has to look like a clown, as Elizabeth could not be both a beauty and a spinster. Her Elizabeth is a rather bland antagonist.

The big story here, as written by House of Cards scribe Beau Willimon, is that these ladies need a son – especially Mary, as her claim to the British crown is through lineage. In her hunt for the throne, the politically minded Mary has an unhappy marriage with Lord Darnley (Jack Lowden). Darnley is the character that Rourke seems to have taken the most artistic licence with in an attempt to make this film resonate with modern audiences. There is no mention that he is a cousin of Mary’s, but Rourke plays up the rumoured homosexuality and uses that as a driver more than his alleged violence and alcoholism. Their marital relationship is painted with overly broad brushstrokes, and it’s a failure to add emotional depth to the intriguing narrative that bedevils Rourke’s debut film.

Maria Regina di Scozia was produced by the UK’s Working Title Films, and US outfits Focus Features and Perfect World Pictures. It will be hitting European screens from 17 January 2019 onwards.

more about: Mary Queen of Scots

UK production outfit EMU Films is producing Davies’ biopic of Siegfried Sassoon, one of the leading British poets of World War I 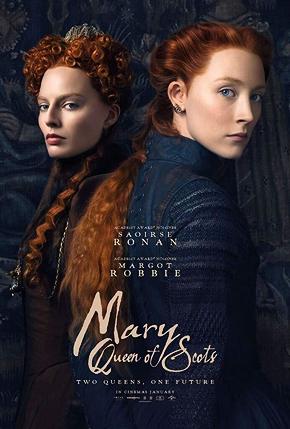 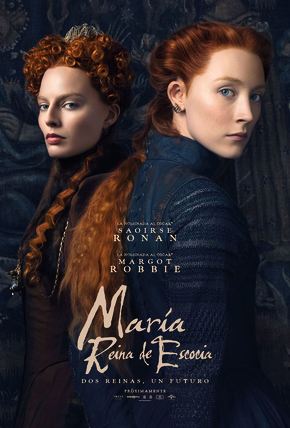 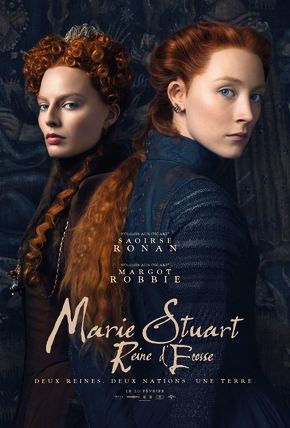 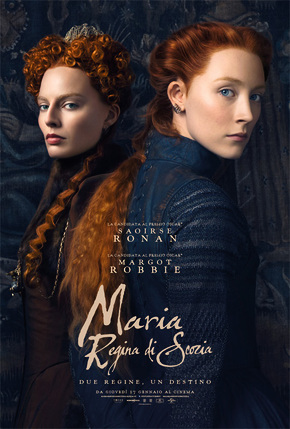 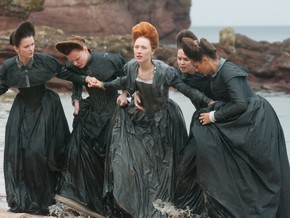 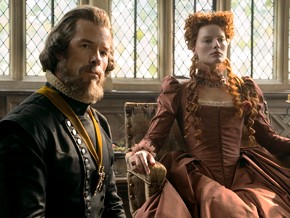 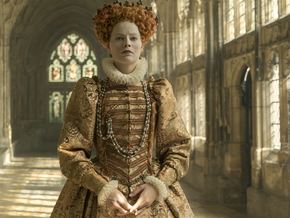 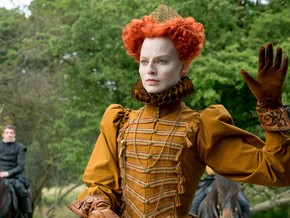 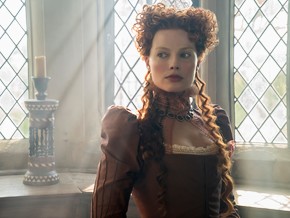 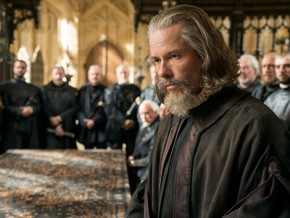 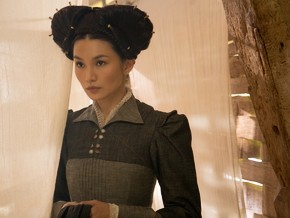 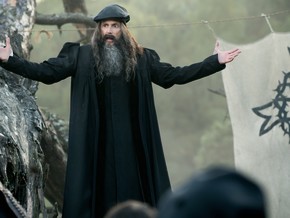 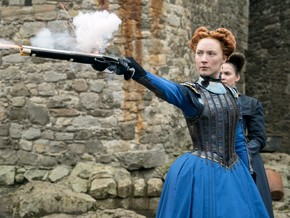 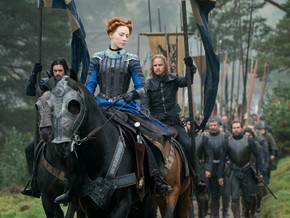 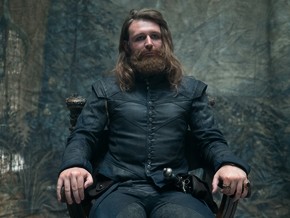 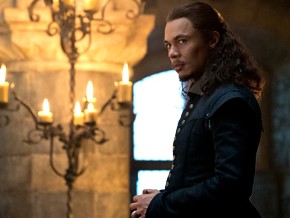 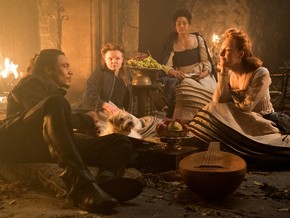 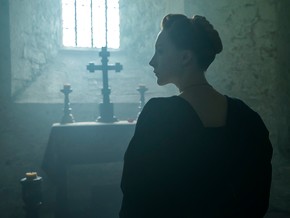 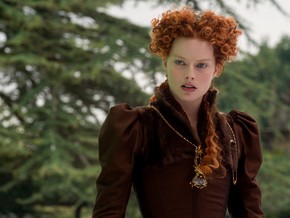