"Poetry must not perish. Because where would the world’s hope lie then?" This quote by Léopold Sédar Senghor gets to the heart of Yao [+see also:
trailer
film profile] – released by Pathé on Wednesday, January 23 – the latest film by Philippe Godeau, which makes no secret of its benevolent intentions, accessible to a large audience thanks to an uplifting humanist message that avoids slipping into something more downbeat, or into a simple tourist trip to Senegal. Because beneath its appearance as an almost fable-like optimistic adventure comedy, the film deliberately leaves aside some potentially darker aspects in favour of a score that includes the likes of Everything's Gonna Be Alright by Bob Marley. Yao depicts an authentic portrait of Senegal, cleverly touching on issues regarding the North-South debate, in the wake of the charismatic Omar Sy (whose smile and energy are world famous since Intouchables [+see also:
film review
trailer
film profile]), who shares the spotlight with the very endearing young Senegalese actor Lionel Basse.

In Paris, Seydou Tall is an internationally renowned actor who lives a comfortable life, despite painfully separating from his wife, who decides, at the last moment to deprive him of the company of his son Nathan on a trip to Dakar as part of a book tour to his family's country of origin. Meanwhile, in a village in northeastern Senegal, schoolboy Yao, 13, secretly prepares to leave for the capital, 387 kilometres away, in order to meet the real-life author and to get him to sign a battered old copy of his book, which he watches with the eyes of a hawk. Ditched by his best friend ("It's too far, you're crazy"), our young hero makes it to Dakar by hopping on a train, before succeeding in meeting his "idol". The boy’s determination amuses and softens Seydou to the point of hosting Yao for the night at his hotel, before deciding on a whim to take him home in a taxi-brousse. And so begins a journey full of adventures (heat, breakdowns, various encounters, etc.), which sees Seydou develop a paternal love towards Yao, who for his part, with the sincerity of youth, causes the Westernised celebrity (known as a "Bounty, black on the outside, white on the inside") to confront his identity and roots ("Why do you speak more about your mother than your father in your book? Why have you never been to Senegal before? Why does your son not smile?").

Following a simple narrative thread (the script was written by the director with Agnès de Sacy in collaboration with Kossi Efoui) and tracing a journey in a striking setting ("Where is he going? There is nothing there. Well, he's going somewhere.” “There must be something behind all of that,") Yao is a good-natured film with indisputable charm that successfully passes on its African atmosphere (“shrimp fritters and girls with flowers in their hair”), its values ("you must know your ancestors’ land,” “stop worrying, God's time is right,” and “calm your heart”) and its occasionally chaotic improvisation to its viewers. A mirrored opening message that is woven around Seydou and Yao’s affectionate relationship in order to (re)build a connection at a time when the European and African continents are sometimes unfortunately separated by tensions and segregation. Philippe Godeau executes this film in a perfect manner, demonstrating, beyond his well-established skills as a producer, his talent as a director with his third feature film, which successfully manages to traverse a new genre, after One for the Road [+see also:
trailer
film profile] and 11.6 [+see also:
film review
trailer
interview: Philippe Godeau
film profile].

Produced by Pan-European and Korokoro, Yao is being sold internationally by Wild Bunch, which has already negotiated sales in a number of territories.

Four contenders for the Palme d'Or, one film in Un Certain Regard, one in the Directors’ Fortnight, plus the upcoming movies by Loach, the Dardennes, Desplechin and many more

With four hopefuls for the Palme d'Or and seven titles in the Official Selection, the French sales agent will once again be in a strong position on the Croisette 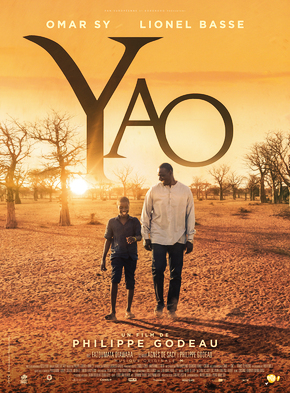 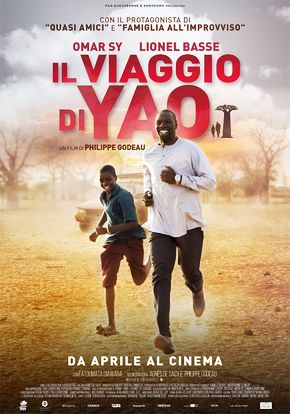 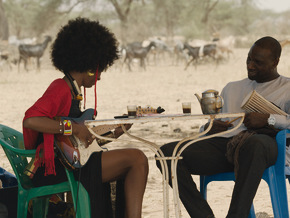 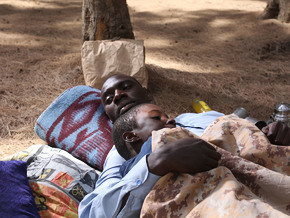 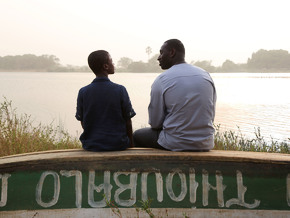 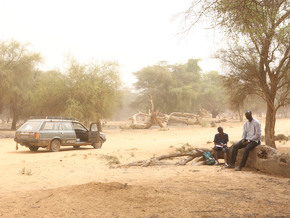 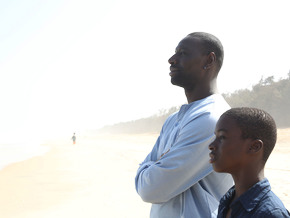 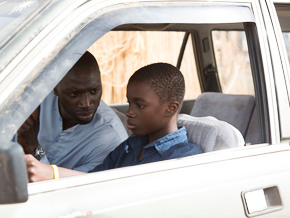 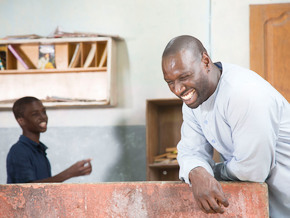 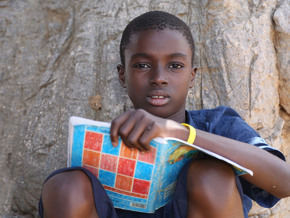 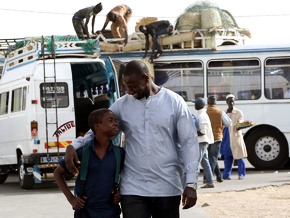 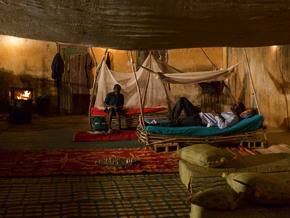