Review: Not the End

07/02/2019 - Spain's Alenda brothers make the leap from short to feature film with this story of love and time travelling, soon to reach screens outside the country for the first time

Javier Rey and María León in Not the End

Brothers César and José Esteban Alenda come from a family that has strong ties to cinema: their father, José Esteban Alenda, is a seasoned and highly influential Spanish producer and distributor (who threw his weight behind various films by José Luis Garci, for example). So far, his children have made quite a splash with their myriad successful and award-festooned forays into the world of short film, having won praise for titles such as El orden de las cosas, Matar a un niño and Not the End. As a matter of fact, they used the latter short as the basis for getting their first feature film, Not the End [+see also:
trailer
film profile], off the ground, writing and directing it themselves, and availing themselves of the same cast. The movie stars María León and Javier Rey (Best Actor Award at the most recent Málaga Film Festival), and with it they were nominated for the Goya Award handed out by the Spanish Film Academy to the best new director of 2018.

The movie begins much like The Terminator, with a trip through time, and ends on a beach in Cadiz. In between, flashbacks jump between the present and memories of the past, as the main character is striving to get the love of his life back. In order to do so, he tries to rekindle something that it is perhaps no longer possible to experience, as all the surprise, novelty, blind faith and innocence that fuelled that primal fire have now faded, mainly because of his own actions. For that reason, the movie leaves a bitter aftertaste that sets it apart from your average romantic flick, prompting the viewer to reflect on missed opportunities.

A large part of the conflict that the protagonists are immersed in hinges on their different personalities, which are polar opposites to each other: while María is bubbly, extroverted and cheerful, Javier is an odd fellow, a budding scientist who is quiet, shy and withdrawn. But that divergence is what makes them so strongly attracted to one another – or at least that’s what happened to them the first time they clapped eyes on each other on a bus… But is it ever possible to feel that initial spark again?

This is what the Alenda brothers ponder in a film carried by the faces of their two lead actors, duly adorned with or without a beard, or with short or long hair, depending on whether the action is unfolding in the happier days of the past or the more sober present day. The excessively omnipresent soundtrack, courtesy of Sergio de la Puente, underlines the melancholic tone of the story, and a few conversations between the two leads that do not live up to those in Richard Linklater’s Before Sunrise (a film with which it could loosely be compared), attempt to convey the complexity, the heartaches and the special ingredients inherent in nurturing a romantic relationship.

Imbued with additional road-movie elements, Not the End – always treading a fine line of a romanticism that is on the verge of plunging headlong into laughable, over-sentimental and corny territory – manages to reach a successful conclusion with an unexpected, subtle and convincing denouement, which is much more down to earth than what the rest of the movie up to that point may have led us to believe.

Not the End is a production by Solita Films, Producciones Transatlánticas and Elamedia Studios. It was distributed by Filmax in Spain last October and is soon to reach screens outside the country for the first time – specifically in Greece, on 14 February, Valentine’s Day, courtesy of Weird Wave.

more about: Not the End

Twenty projects by the likes of Pilar Palomero, Gabriel Azorín and Ion de Sosa will benefit from the wisdom and experience of directors including Isabel Coixet, Juan Cavestany and Manuel Martín Cuenca

Review: Not the End

Spain's Alenda brothers make the leap from short to feature film with this story of love and time travelling, soon to reach screens outside the country for the first time

The movie by the Catalan filmmaker has been crowned with the Best Film Award, Best Director Award and Best Actress Award for Alexandra Jiménez

The Alenda brothers make their debut with Sin fin

The first feature by the filmmakers, who have twice been nominated for the Goya Award for their previous shorts, winning it once, is currently in post-production 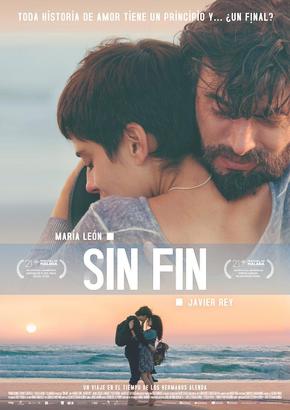 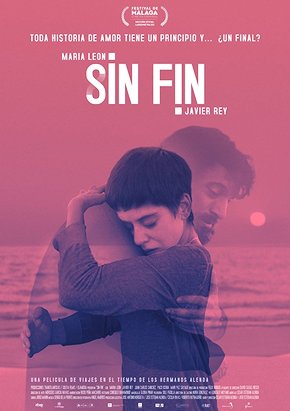 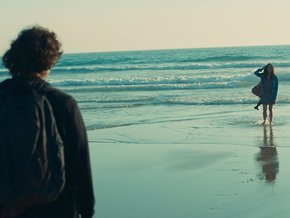 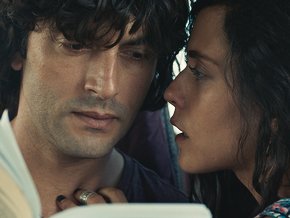 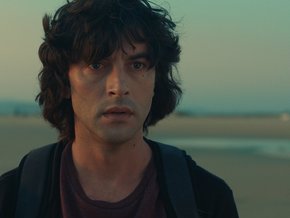 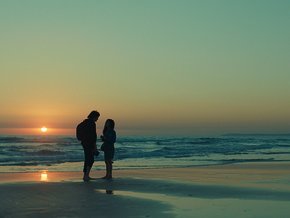 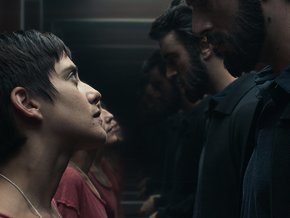