28/01/2019 - Presented in the Signatures section of IFFR, Andrea Caccia’s latest film is an observational, pictorial documentary to be enjoyed on the big screen

A wordless film to be watched and listened to. In order to truly appreciate Andrea Caccia's new film, Gold Is All There Is [+see also:
trailer
film profile] – (Life in the Time of Death [+see also:
trailer
film profile],Vedozero [+see also:
trailer
film profile]), presented in the Signatures section at the International Film Festival Rotterdam – you have to fully allow yourself be immersed in the images and sounds of a powerful nature, its rhythms and its apparent immobility. An observational documentary with a pinch of fiction that captures footage of men and animals along the banks of the river Ticino, and which revolves around five characters who are all on the river bank for different reasons and who are destined to never meet, perhaps only catching a glimpse of each other from afar, dedicated to their own simple activities.

A hunter and his dog, a gold prospector, a naturist, a carabiniere who takes pictures and a teenager out exploring, all five characters guide the viewer – without the director ever interacting with them – through a park next to the river on one side, north of Milan, "a microcosm where different moments of existence seem to coexist," as Caccia himself defines the documentary (read his interview for the Eurimages Lab Project Award he won at Les Arcs). A florid nature, rich in sounds, rushing water, singing birds, rustling trees, where man moves with sufficient respect, despite leaving traces here and there (dilapidated buildings, boat wrecks, abandoned tablets), and sometimes breaking the silence with his words, which are strictly out of range, such as a crying child or an off-key song heard somewhere in the distance, but no one knows exactly where.

Caccia approaches and moves away from his subjects, portraying small and lonely men in the midst of majestic nature, before getting right up close, with a representation that is sometimes metaphysical and sometimes almost scientific, particularly when he films birds, worms and insects under a microscope, as if he were shooting a nature documentary. Nothing happens, and yet we remain enthralled by the sequence of pictures and shapes, landscapes and details that show us how, along this particular river, everything coexists peacefully and without interference, from the meticulousness of an old man searching for gold, to the curiosity of a boy who is discovering the world, while a snail crawls along the barrel of a rifle or an insect enters the folds of a garment left on the ground, from dawn to dusk.

Watching Gold Is All There Is amounts to taking a healthy break and plunging into a lost dimension for one hundred minutes, in direct contact with nature and the elements. As well as directing and cinematography, Caccia also studied painting, which is evident from the documentary’s visual setting. This is one of those films that is still worth watching at the cinema, in the dark, in front of a large screen, in full contemplation.

Gold Is All There Is is an Italian-Swiss-French co-production by Dugong Films (Samouni Road [+see also:
film review
trailer
interview: Stefano Savona
film profile]), Rough Cat and Picofilms, in co-production with RSI Radiotelevisione svizzera. Sales are managed by Dugong.

more about: Gold Is All There Is

The initiative geared towards audiovisual professionals working at both national and international level will unfold alongside the Turin Film Festival, running from 21-26 November

Presented in the Signatures section of IFFR, Andrea Caccia’s latest film is an observational, pictorial documentary to be enjoyed on the big screen

"A microcosm, where different moments of existence co-exist"

Italian director Andrea Caccia talks to us about his new project, Gold Is All There is, winner of the Eurimages Lab Project Award at Les Arcs European Film Festival 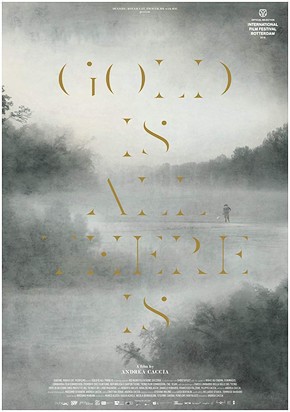 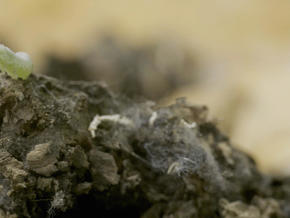 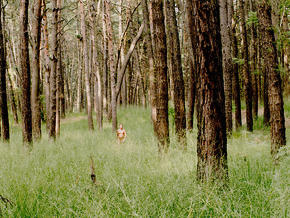 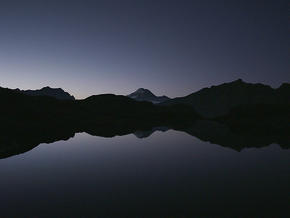 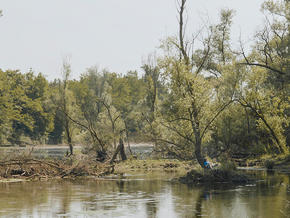