30/01/2019 - Danish documentary provocateur Mads Brügger is back with what might prove to be his most intriguing, and cinematically accomplished, outing to date

Mads Brügger has delivered one of the breakout films of this year’s Sundance Film Festival with his incendiary muckraker Cold Case Hammarskjöld [+see also:
trailer
interview: Mads Brügger
interview: Mads Brügger
film profile]. Also showing at the Göteborg Film Festival this week, before opening in Denmark on 7 February, this provocative investigation into the 1961 death of Swedish UN Secretary-General Dag Hammarskjöld should burnish Brügger’s reputation as a modern documentary master.

As the film begins, Brügger drops us into an immediately disorientating cinematic space: scenes of him dictating the film’s script to two Congolese secretaries are intercut with him in Zambia preparing to investigate the site of Hammarskjöld’s plane crash, combined with another interview taking place in Cape Town, South Africa. Alongside his film “co-star”, a Swedish “private investigator” called Göran Björkdahl, he takes self-aware pleasure in revising the paternalistic attitudes of the modern West towards the African continent. Dressed all in white, with old military pith helmets, the uncomfortable resonance of two white men handing out expertise in foreign lands is not lost on them. But as the engrossing story moves forward, we realise that Brügger has to align himself with his satirical targets' conspiratorial attitudes, in order to fully understand and indict them. He brings them out from the shadows with equally devious investigative methods of his own.

Hammarskjöld, far from being a “dull Swedish technocrat” (as Brügger first characterises him in a voiceover), was actually a truly progressive figure for his time. He wanted to prevent Western countries like Britain and France from reinstating their influence in Africa, after their colonial subjects had gained independence. Hammarskjöld was flying to the old Republic of Congo to try to broker a peace deal between them and the breakaway state of Katanga (which was widely seen as a cover for the interests of a Belgian mining company). The plane crashed on landing, but the death was ruled as a freak accident.

Björkdahl, the son of another Swedish UN official, discovered some evidence pointing to Belgian responsibility for the crash, and brought in Brügger to assist and document his investigation. But the film gets really interesting when a video from South Africa’s post-Apartheid justice body is unearthed, pointing to an assassination attempt emanating from the former Apartheid state itself. This is “Operation Celeste”, nine pages of detailed plans for executing Hammarskjöld, with the cryptically named South African Institute of Maritime Research (SAIMR) featuring on the memo’s letterhead.

SAIMR (pronounced “sai-mar”) then becomes the “Rosebud” of Brügger’s film, the skeleton key unlocking every shut door of this mystery. After speaking to some confused former SAIMR associates, who cast doubt on the organisation even existing, our two Scandinavian sleuths happen upon some criminal evidence so astonishing that the documentary’s findings made international current-affairs news (in outlets like The Guardian) earlier this month.

SAIMR’s presence in the film immediately brings to mind the deceptive practices of our current political era. Whilst Cold Case Hammarskjöld can only relitigate an era long past, we’re reminded of similar recent practices by the likes of the SCL Group (accused of election tampering in the Trump and Brexit votes) and the National Policy Institute (the work of US alt-right figurehead Richard Spencer). Incorporating several animated, black-and-white segments, and eclipsing the recent works of similar doc-provocateur Michael Moore, or his more serious and intellectual brother in arms Adam Curtis, Brügger’s film reminds us how feature filmmaking can be a consciousness-raising force. And as a bonus, it’s also hilarious, charming and deeply humanist.

Cold Case Hammarskjöld is a co-production between Denmark, Norway, Sweden and Belgium. It was produced by Peter Engel and Bjarte Mørner Tveit (both of the Danish Film Institute), Andreas Rocksén (Laika Film & Television), Wingman Media ApS, Piraya Films Norway and Associate Directors. Its world sales are handled by DR Sales.

VENICE 2019: Danish director Mads Brügger talks to us about his documentary Cold Case Hammarskjöld, finalist for the 2019 LUX Prize and screened at the Giornate degli Autori

“I love mysteries which refuse to be demystified”

We spoke with the Danish journalist and filmmaker Mads Brügger about his Sundance-award-winning documentary Cold Case Hammarskjöld, now in competition at Bologna’s Biografilm Festival

As part of our #EuropeansAgainstCovid19 series in collaboration with LUX Prize, Macedonian director Teona Strugar Mitevska talks to us about the current situation

The LUX Prize goes to God Exists, Her Name Is Petrunya

Screenings of the three finalist films are planned in more than 50 cities, including major film festivals, until February 2020 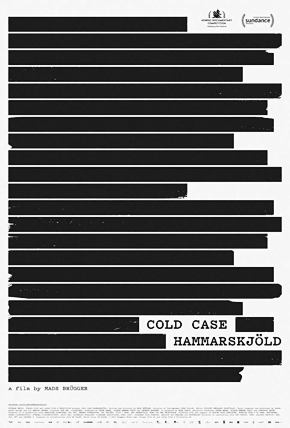 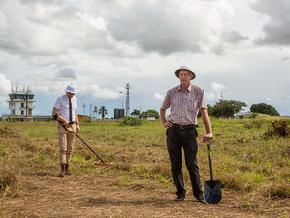 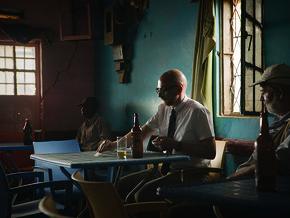 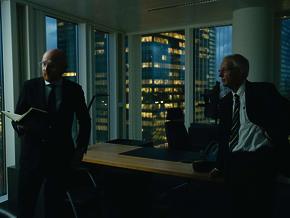 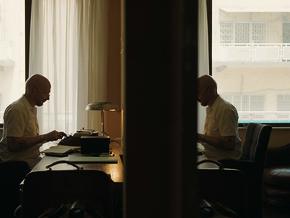 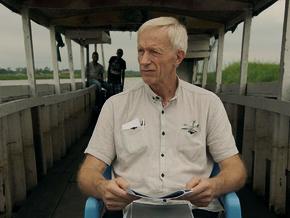 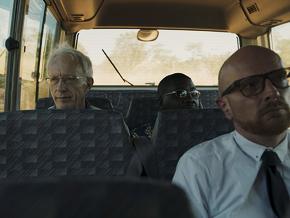 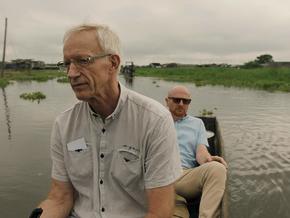 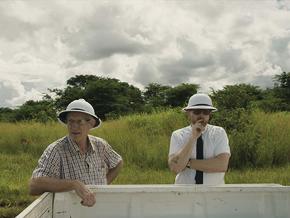