The Irish horror The Hole in the Ground [+see also:
trailer
film profile] arrived in the Midnight slot at Sundance with the sort of buzz usually reserved for established directors, rather than first-timers like Lee Cronin. The anticipation was partly attributable to the fact that Cronin’s 2016 short film Ghost Train garnered a cult following amongst genre fans, and before the Park City event, the Irish director’s debut feature was being bought around the globe by noted distributors. The buzz revolved around The Hole in the Ground being this year’s Hereditary, and it’s easy to see where the comparisons stem from: the horror genre, a strong central female performance (plus the character is a mother as well) and a vague, psychological ending that will leave you questioning the meaning of what has gone on before. But despite the befuddling denouement, The Hole in the Ground is, for the most part, too conventional to live up to the hype.

The performance by Seána Kerslake as Sarah, a young mother fleeing the end of her relationship, is likely to put the A Date for Mad Mary [+see also:
film review
trailer
film profile] actress at the top of many a casting director’s wish list. It is Sarah’s journey that carries the film, especially as the events could all be a figment of her imagination, a manifestation of the trauma that follows the end of a meaningful relationship. From the off, one has to question the mental state of any character who decides that it’s a good idea to move into a cabin in the woods. In tow is her son Chris (James Quinn Markey), who is at that age when he can ask his mum why dad is not coming, and then accuse her of being a liar when she admits that her relationship status is “complicated”. Cronin wastes no time in cutting to the chase, with their car suddenly jolted on the road and the audience getting its first haunting glimpse of next-door neighbour Noreen Brady (Aki Kaurismäki regular Kati Outinen).

Once Chris finds the unexplainable and massive hole in the ground, the relationship between the young lad and his mother becomes increasingly fractured. It’s a divorce tale in which Cronin pays homage to so many horror classics that he neglects to create his own. The action is more successful in how it moves from being jump-out-of-your-seat scares to psychological trauma, whilst challenging us to get in tune with Sarah’s fragile state of mind, à la Lars von Trier’s Antichrist [+see also:
film review
trailer
interview: Lars von Trier
film profile]. The title also brings to mind Bernard Cribbins’ novelty song of the same name about the class divide, in which the burying of demons is a necessary move for anyone wanting to move on in life. The movie is less clear-cut than the song, with James Cosmo’s immense cameo throwing into the equation the possibility that something larger and more societal could be at work here. That being said, Cronin doesn’t quite manage to fill the various plot holes to create a satisfying overall experience.

The Hole in the Ground is an Irish-British-Belgian production staged by Savage Productions in association with the Irish Film Board, Bankside Films, Head Gear Films, Metrol Technology and the Broadcasting Authority of Ireland, in co-production with Belgium’s Wrong Men. Bankside Films is also in charge of its international sales.

more about: The Hole in the Ground

A breathtaking 2019 for Irish cinemas

Last year, the Emerald Isle’s box office netted over €117 million, and the most popular domestic production was Lee Cronin’s The Hole in the Ground

The cameras are rolling for TV series The South Westerlies

The Irish film body has confirmed it is granting development, production and distribution support to over 40 projects

Titles include A Kid Like Jake, Dabka, Steel Country amongst titles represented 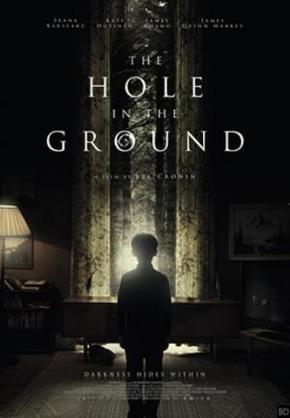 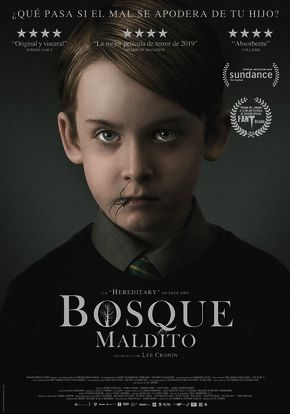 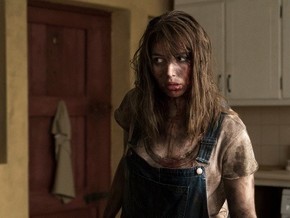 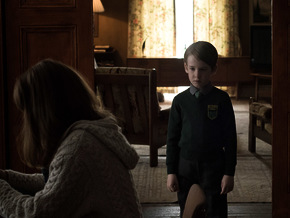 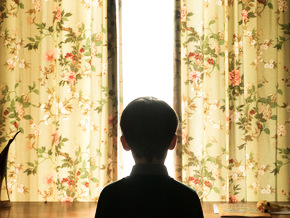