Finding the right balance between dignity and light-heartedness is no mean feat when it comes to a family drama, even more so when it’s your first feature film. Excessive heaviness, depression edging on banality, poorly executed comedy and a distorted reflection of real life can often result in a somewhat farcical film. However, with Father and Sons [+see also:
trailer
film profile] – screened at Premiers Plans Film Festival in Angers two weeks before its French release – Félix Moati has successfully dodged these pitfalls, gliding with a jazzy ease through the genre's imposed restrictions in order to paint a classic yet personal portrait of family life, without relying too heavily on the skills of the film’s great cast, nor attempting some sort of power grab. The result is an endearing, fair and human film that perfectly reflects the simple and profound dimensions of family emotion – fertile ground for smiles and irritation, impulse and restraint, sweetness and abruptness, lucidity and consolation.

"Screw you, losers!" Adolescence often provokes this sort of outburst, brutally piercing various annoying and routinely uncomfortable situations, where adults are sometimes a little too clumsily interested in what you're up to, before asking you to entertain yourself while they talk among themselves. Such is the case for Ivan (the amazing Mathieu Capella), the 13-year-old boy around whom the film pivots – an unusual, sophisticated and intelligent Parisian schoolboy who flits between his attraction (without being influenced by his family) to religion and his relentless desire to share his love with his classmate, Melissa (who constantly dodges him). All three characters are in bad shape: the boy’s father, Joseph (the Belgian Benoît Poelvoorde) is having an existential crisis and has given up his career as a doctor in order to start writing a novel (without having the skills required, as a somewhat cringeworthy public reading reveals, much to the embarrassment of his potential publisher), while his older brother, Joachim (Vincent Lacoste) has been stuck working on his psychiatry thesis for the past two years, while he battles with memories of a past relationship. Bumbling about in a somewhat nebulous period in their lives, all three characters observe each other, suss each other out and worry about each other. They listen at each other's doors, they care for each other, they evade each other, they encourage each other, they console each other, they provoke each other and they comment on each other's respective situations. And secrets don’t last very long in this house because despite complete awareness of each other’s weaknesses, and the twists and turns of everyday life, they all love each other very dearly.

In this small and intimate film, which all viewers will identify with, and which avoids caricaturing its characters, Félix Moati paints a delicate picture of father and sibling relationships, finding the right tone for a film that is somewhat reminiscent of Truffaut and the character of Antoine Doinel, mixed with a bit of urban irony à la Woody Allen. A bittersweet feature that strikes the right balance between comedy and drama and owes a lot to its three main actors, who are well-supported by Anaïs Demoustier, Patrick D'Assumçao and Noémie Lvovsky.

Produced by Nord-Ouest Films and co-produced by the Belgian outfit Artémis Productions, Father and Sons is due to be released in French theatres on 13 February by Le Pacte, which is also handling the film’s international sales, with a screening scheduled for the European Film Market at the 69th Berlinale (7 to 17 February).

more about: Father and Sons

Alejandro Landes' film will be unveiled at Park City, before participating in the Berlinale's Panorama section, where Renaud Barret's documentary is also due to make its world premiere 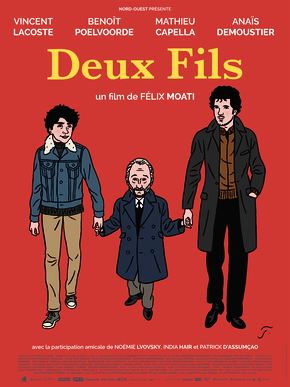 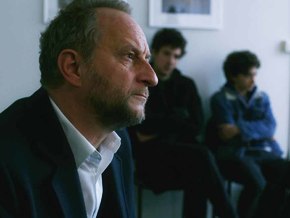 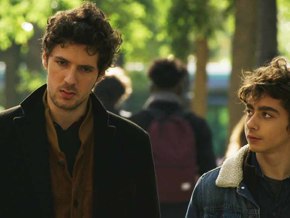 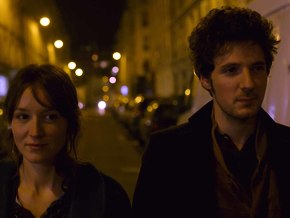 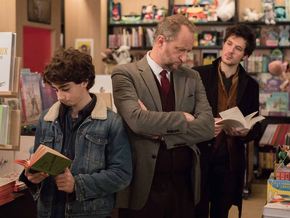 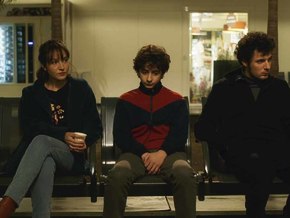 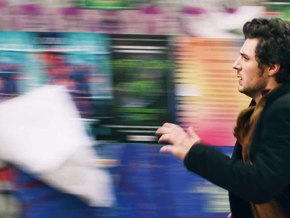