Azerbaijani director, producer and screenwriter, Elmar Imanov, who now resides in Germany, presented his debut feature End of Season [+see also:
trailer
film profile] in the Bright Future competition at the 49th International Film Festival Rotterdam. The film, winner of the FIPRESCI Critics Award at the Dutch event, details the disintegration of a small family imprisoned in an apartment in the bourgeois suburbs of the capital. This excellent film, co-written by the director and his brother Anar Imanov, begins more or less along the same lines as a clichéd family drama. But it’s description of the protagonists’ marital difficulties serves as nothing more than a pretext to discuss the social denunciation at the heart of the film. About halfway through, the film unveils its criticism of the extravagant behaviour of former Soviet Bakunians since Azerbaijan was catapulted into capitalism.

The vast prologue that occupies the first forty-five minutes of End of Season focuses on three people living under the same roof, without really knowing each other. They are three members of a family who have surrendered themselves to unhappiness and alienation, sharing only the same blood and a desire to escape their imprisoned lives. We first meet the son, Mahmud (Mir-Movsum Mirzazade), the only one attempting to make his dreams come true by using his common sense. The teenager spends his days looking for an apartment so that he can succeed in his long-awaited emancipation from his family. At the other extreme, however, is the dysfunctional patriarch. Samir (Rasim Jafarov) is the true embodiment of the father figure and absent husband, and gets away by downing bottles of whisky in secret. Later, we meet the key to the story, the mother, Fidan (Zulfiyye Qurbanova), who unleashes chaos when she flees without a trace, imitating the iconic and inexplicable disappearance of Lea Massari in The Adventure.

The mother’s absence and potential reappearance causes people who have long been sleep-walking to suddenly wake up, as also happened in Michelangelo Antonioni's masterpiece. However, although the protagonists of End of Season share the same existential inertia as the rich 1960s Italian society that Antonioni focused on throughout his career, the Imanov brothers also add the transition from communism to capitalism to the mix. In fact, the writers have defined their film as a representation of the climate of uncertainty in which the Azeris live, trapped between the traditional society of the past and the alleged liberal modernity that has them living in the image and likeness of the West.

International sales are being handled by Pluto Film.

more about: End of Season

"One of the biggest challenges is finding a TV station"

German producer Eva Blondiau, working for Color Of May, talks about her previous and future projects in the lead-up to the 2019 Producers on the Move

The Almaty Film Festival is ready to kick off

Ena Sendijarević has received the Special Jury Award for Take Me Somewhere Nice, while documentaries conquered both Bright Future and Big Screen in an all-female winners’ list 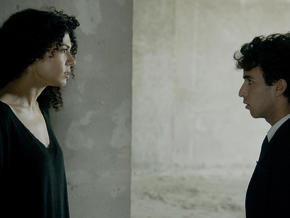 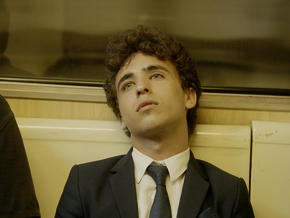 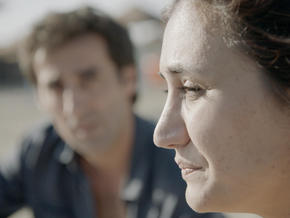 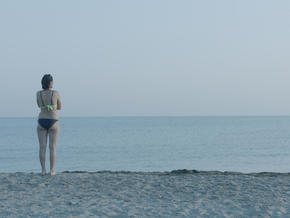