Review: By the Grace of God

08/02/2019 - BERLIN 2019: François Ozon’s latest feature is a strong, modest, relentless and sensitive film about the actions and consequences of a paedophile priest

Melvil Poupaud (right) in By the Grace of God

"Do you remember what you did to me as a child, in the photo lab, on Saturdays, from 1983 to 1987?" Unveiled in competition at the 69th Berlinale, François Ozon’s By the Grace of God [+see also:
trailer
Q&A: François Ozon
film profile] is an important, mature and precise fiction feature on the thorny subject of priests and paedophilia, in which all of Ozon’s filmmaking talents come together to bring the shadows of the past to light.

Both a portrait-based and investigative film, By the Grace of God is a methodical and sensitive human-based exploration of the burden of internalised sufferings and the complex need to express them. It’s also a reflection on the more or less embarrassing strategies employed by an institution in an attempt to silence the misdemeanours of its black sheep against a backdrop of faith (approached objectively from several angles). By the Grace of God is quiet clearly a major opus.

Unlike the equally excellent Spotlight by Tom McCarthy, which addressed the same subject through the external filter of journalistic investigation, François Ozon (who wrote the screenplay on the basis of some unfortunately very real facts) decided to approach the story from the victim's perspective in a narrative that first develops in the wake of Alexander (Melvil Poupaud). Aged 40 and a father of five, this dedicated Catholic decides to write to Cardinal Barbarin (François Marthouret), Archbishop of Lyon, when some very bad personal memories (from the ages of nine to twelve-years-old) resurface. "Did Father Preynat used to fiddle with you too?" (Bernard Verley) a friend casually asks him one day – a former friend who also used to attend the scouts of Saint Luke, supervised by the priest in question. But Alexander comes to realise that this priest is not only returning to the region, but is still working with children. Who is in the know? And why did the Church not condemn this priest? Deeply disturbed and very worried for the younger generations now in contact with Preynat, but respectful of the religious institution, Alexandre embarks on long months of correspondence with the cardinal, meeting with a psychologist in collaboration with the archbishop, who organises a terrible face-to-face meeting with a confessing Preynat. However, the delaying behaviour, silence and lack of a radical decision by the Catholic Church force Alexander to lodge a complaint despite the limitation period. An act that will lead to the opening of a police investigation and the surfacing of new victims, François (Denis Menochet), Emmanuel (Swann Arlaud) and Gilles (Eric Caravaca) in particular, all of whom are very different characters, but nevertheless quickly unite to found an activist association baptised La Parole Libérée.

Finding the right distance with which to approach such delicate material and avoiding melodramatic excesses, while punctually allowing the poignant and shocking weight of past events to sink in (through the victim’s emotional stories and a few micro flashbacks), François Ozon delivers a film that is both strong and modest, implacable and sensitive, incisive and respectful. From the microcosm of men abused as children, their adult souls contaminated by these attacks, to the metaphysical questions of truth, fear, anger, and forgiveness, through to the examination of conscience and the defence mechanisms employed by religious institutions, By the Grace of God employsthe vast know-how at the director’s disposal (narrative construction and perfect performances, as well as Manu Dacosse’s photography and Evgueni and Sacha Galperines’ score) to construct a film committed to portraying several dimensions and whose sobriety indisputably marks a new era in François Ozon’s career.

By the Grace of God was produced by Mandarin (France) and co-produced by Scope Pictures (Belgium), and is being sold internationally by Playtime.

more about: By the Grace of God

Q&A: François Ozon • Director of By the Grace of God

"The stakes were much higher with this film"

BERLIN 2019: François Ozon, in competition at Berlin for the fifth time running with By the Grace of God, talks to Cineuropa about his latest film, which is based on a very important true story 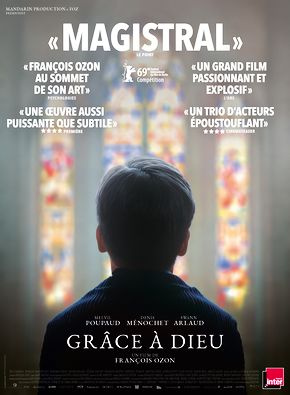 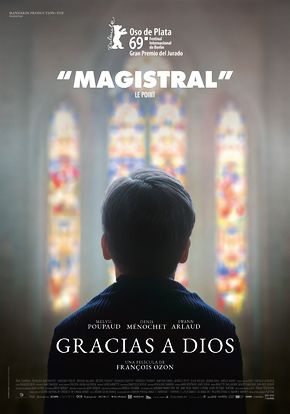 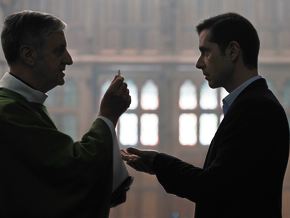 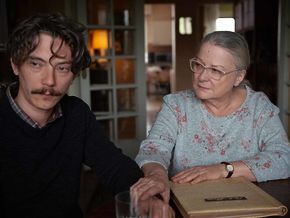 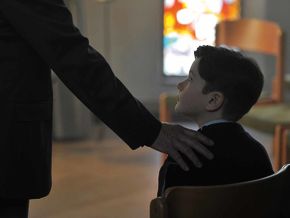 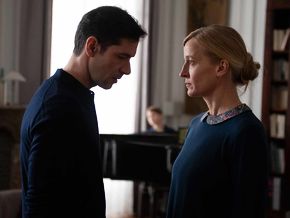 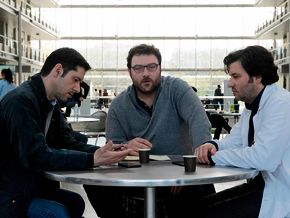 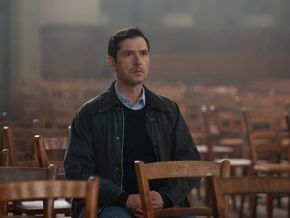 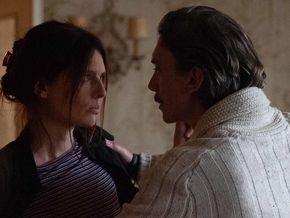 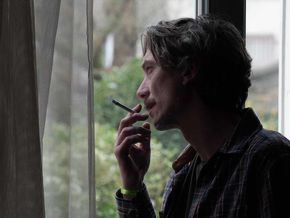 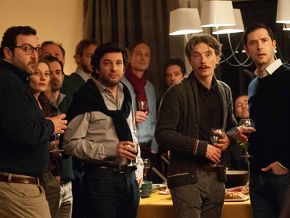