Review: My Extraordinary Summer with Tess

09/02/2019 - BERLIN 2019: Dutch filmmaker Steven Wouterlood's first feature follows a boy and a girl on their paths of self-discovery as they cross the threshold from childhood to adolescence

Sonny van Utteren in My Extraordinary Summer with Tess

Dutch director and International Emmy Kids Award and TIFF Kids Award winner Steven Wouterlood continues successfully creating children’s content with his feature debut, My Extraordinary Summer With Tess [+see also:
trailer
film profile]. The movie has just had its world premiere in the Generation KPlus section of the Berlinale (7-17 February) and is a nominee for the 2019 GWFF Best First Feature Award.

Adapted from a novel by Dutch author Anna Woltz, the movie, similarly to the helmer’s short films Anything Goes (2013) and King’s Day (2015), deals with children taking their first steps into young adulthood. Wouterlood manages to capture the bittersweet transition from childhood innocence to an adolescent awareness of the world, but ultimately wraps up the finale in a bit of a rush.

The story centres on Sam (Sonny van Utteren), who is spending a week with his family on the island of Terschelling one summer. His plans for fun and action fall through when his brother breaks his ankle, but Sam has already been brooding about the realisation that, as the youngest child, one day he will be left alone, as his family will surely die before him. To prepare himself, Sam begins “aloneness training”, during which he wanders across the island for several hours a day.

His training comes to a halt when he runs into Tess (Josephine Arendsen), a local girl who is seemingly even quirkier than he is. As her new friend, Tess takes him along to welcome tourists Hugo (Johannes Kienast) and Elise (Terence Schreurs) to her mother's summer guesthouse. Her motives for spending time with Hugo are at first elusive, as she repeatedly abandons or lies to Sam, hurting him in the process. When she finally reveals to her new friend that Hugo is in fact her biological father (and unaware of it himself), Sam starts to realise that seeking detachment from your family is not the right way to go about conquering loneliness.

In his tale of prepubescent troubles revolving around coping with loss, family and friendship, Wouterlood manages to create an otherworldly feel in which his protagonists wander a fairy-tale land of sandy dunes, dark-blue shores and secluded cottages scattered over the island. This allows DoP Sal Kroonenberg to play with the framing, as his overhead shots show desolate shorelines during the aloneness training, or Sam and Tess parting at a fork in the road after an argument. Van Utteren and Arendsen enrich the story with an apparently natural aptitude for creating relatable characters, and the perky script neatly encapsulates the mind of a young adult.

Wouterlood’s focus on Sam, however, makes Tess’s story ultimately a little rushed in its execution, and this goes for the film's finale as well. While Sam’s path from being a voluntary hermit to experiencing a cathartic revelation about the value of family memories is handled in a profound way, the movie doesn’t extend the same courtesy to Tess’s equally complex story. Instead of an elaborate resolution, her family reunion feels somewhat too convenient and slick.

This may be Sam’s story first and foremost, with Tess representing a vehicle on his road to discovering the importance of family, but the ending turns her story into more of an afterthought than we had perhaps been led to believe from the way it was originally established. The child-friendly moral of using one’s time to spend it with loved ones, however, is neatly packaged and delivered, reinforcing the tone of the movie as a visually appealing, audience-pleasing charmer.

My Extraordinary Summer With Tess was produced by Dutch firms Bind and VPRO Television, and Germany’s ostlicht filmproduktion GmbH. It is handled internationally by Picture Tree International.

more about: My Extraordinary Summer with Tess

My Brother Chases Dinosaurs, My Extraordinary Summer with Tess and Rocca Changes the World are vying for the award, to be decided by audiences of 12- to 14-year-olds across Europe

"Finding your own voice - also as producer - is a challenge"

We interviewed Joram Willink, producer for Dutch outfit BIND, who has been selected for the 2019 Producers on the Move

This year’s Seminci Golden Spike is bound for Mongolia

BERLIN 2019: House of Hummingbird received the Grand Prix of the international jury in the 14plus section, while A First Farewell won it in the Kplus section

Review: My Extraordinary Summer with Tess 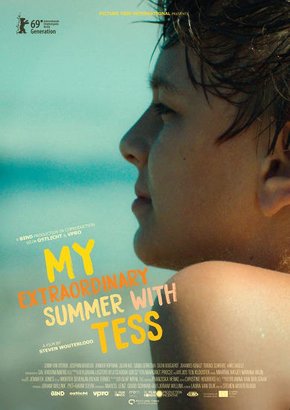 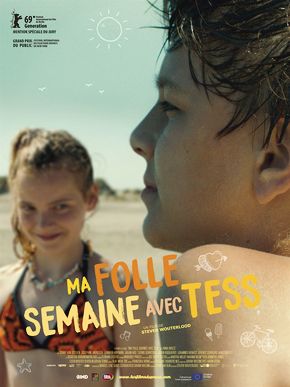 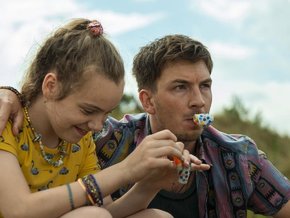 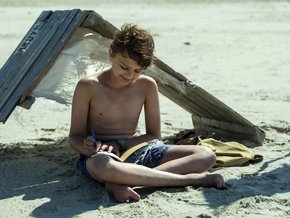 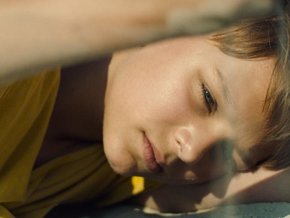 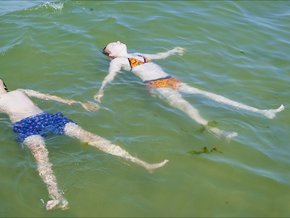 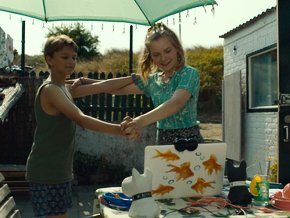