10/02/2019 - BERLIN 2019: Jon Holmberg's directorial debut is a light-hearted comedy, not dazzling in originality, but full of funny moments, and very well received by the younger audience

Swedish writer-director Jon Holmberg, best known throughout his homeland for his two recent TV series, Fallet and Swedish Dicks, has presented his first feature film, entitled Sune vs. Sune [+see also:
trailer
film profile], in the Generation KPlus section of this year's Berlinale. The script, penned by the director himself in tandem with Daniella Mendel-Enk, and based on a successful book series written by Anders Jacobsson and Sören Olsson, revolves around Sune (Elis Gerdt), a 10-year-old boy who regularly embarks on epic, imaginary battles and adventures with his brother, Håkan (Baxter Renman), and his best friend, Sofie (Lily Wahlsteen). Yet, as the summer holidays draw to an end, Sune has an unexpected challenge to face: a new classmate, played by John Österlund, whose name is also Sune and who has moved to town from the United States with his mother. The arrival of the new Sune shakes up our Sune's life. He gradually loses both his best friend and his good reputation among his classmates and teachers.

The central theme of this comedy is the fear of not being good enough, and the unexpected (and unpleasant) consequences that this can produce. In parallel, we see Sune's father, Rudolf (Fredrik Hallgren), and his mother, Karin (Sissela Benn), also experiencing the same fear and acting in the most immature but funny ways. Rudolf fears losing his job at the tax agency on the arrival of a new boss; Karin decides to buy a new and expensive car as she fears she can’t hold a candle to new Sune's mother, who seems – at least on the surface – to live a wealthy and enviable lifestyle. Both adult and young cast members are very talented; their acting is natural, pleasant and always enjoyable. The good chemistry shared by the cast members is further bolstered by a solid script, full of entertaining jokes, bizarre supporting characters – especially Tobbe, the music teacher played by the eccentric Sven Björklund – and brilliant forays into the fantastical. Indeed, the film opens with a scene set in the imaginary world of Sune; viewers see three knights hurtling through a dense forest, who stop at the sight of an enemy camp. They take off their helmets and reveal their identity: the knights are Sune, Sofie and Håkan.In this film, newcomer Elis Gerdt's interpretation of (the original) Sune is truly commendable. He effectively conveys the maturation process which his character goes through; a character who is finally forced to accept his ''nemesis'' and take responsibility for his actions.

The pace of the narration is fast and engaging and even though the film itself doesn’t dazzle in its originality, mildly echoing clichés found in many children's comedies, such as Penelope Spheeris' The Little Rascals (1994), it does do a fair job and provides young viewers with a light-hearted and enjoyable show.

Sune vs. Sune is an Unlimited Stories production, co-produced by Film i Väst, Nordisk Film (Denmark), national public broadcaster SVT, and Nuovago Capital, with the support of the Swedish Film Institute. World sales are currently being handled by München-based firm Global Screen.

more about: Sune vs. Sune

“My ambition was just to make a good film”

BERLIN 2019: Jon Holmberg's directorial debut is a light-hearted comedy, not dazzling in originality, but full of funny moments, and very well received by the younger audience 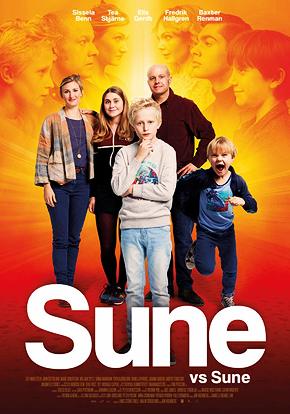 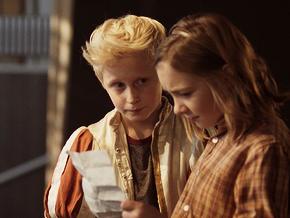 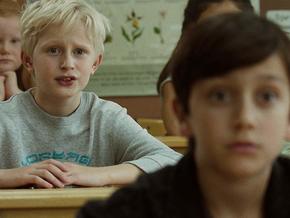 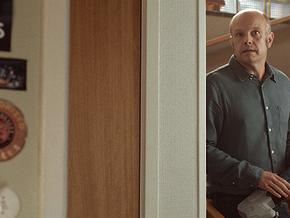 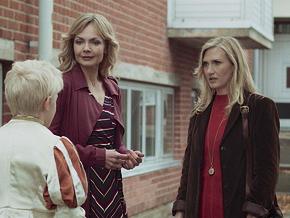 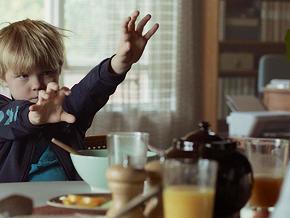 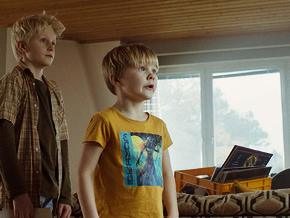