BERLINALE 2019 Out of Competition

Martin Freeman and Diane Kruger in The Operative

Carrying on a few of the themes developed in his previous feature film, Bethlehem [+see also:
film review
trailer
interview: Yuval Adler
film profile] (Fedeora Award for Best Film at the Venice Writers' Days in 2013 and six Israel Film Academy Awards, including Best Film, Director and Screenplay), the Israeli screenwriter and director Yuval Adler unveiled The Operative [+see also:
trailer
film profile] at the 69th Berlin Film Festival , a well-executed spy film, perfect for the out-of-competition programme, given that it makes a few forays into the German capital and sees Diane Kruger cast in the perfect role.

Despite The Operative resorting to a few well-known tropes – such as a key phone call while the secret agent is out jogging, nervous border crossings, shadowing scenes through busy crowds in public places and various suspense-filled moments – any clichés are quickly swept away by the film's well-crafted original plot. In fact, despite remaining fairly faithful to the genre (with a few small flaws that are inherent to it, such as multi-lingual conversations as some actors only speak one language – although this issue is largely bypassed in The Operative thanks to its multilingual actress), which often sees spy films conceal various plot holes behind secrets and stories shrouded in mystery, the film manages to land on its feet, and the character of Rachel, created by Adler, moves away from Homeland territory by presenting  a character who is not profoundly troubled. On the contrary, it is her calmness and human, normal reactions that give the film its unique angle and rhythm.

Structured as a retrospective narrative that kicks off after an intriguing phone call, the film plays out chronologically, with past events presented as long flashbacks, before everything ultimately comes together in a final episode. The film stars an ambiguous character, or perhaps two slightly mysterious characters, given that the secret Mossad agent is accompanied film by a handler throughout the film, Thomas, played by the English actor Martin Freeman, who proves to be somewhat ambivalent in his attitude toward the agent. Following the receipt of a coded message that relates both to Rachel the spy and to her private life (that's the whole idea), we follow the main character as she establishes a false identity for herself in Tehran, discovering a different Iran with her over time, a country whose seduction is palpable and only intensifies when she meets an Iranian man and a relationship develops between them. Farhad (Cas Anvar), Rachel’s target, is an incredibly handsome man, but it is his way of being which is attractive to boot, for he has great elegance and intelligence, besides being sincerely kind, and almost candid.

Instead of employing various games of betrayal, the story primarily focuses on the much less tangled motifs of loyalty and humanity – hence the strength of the scenes in which Rachel befriends a guard under the pretext of cigarette breaks, before going on to deceive him. Her antagonistic relationship with her colleagues in the "Business as Usual" section derives from a fundamental humanity that is palpable throughout the film, an axis that prevents the film from getting lost in the overbidding of obscure conspiracies, and which Kruger, whose face the camera always stays close to, renders very convincingly (to the point that you almost forget who she is). She is both intense and contained as Rachel, which also has the advantage of allowing us to feel as though we’ve fully experienced the plot with her, with all the suspense and anguish that comes with a classic spy mission.

more about: The Operative 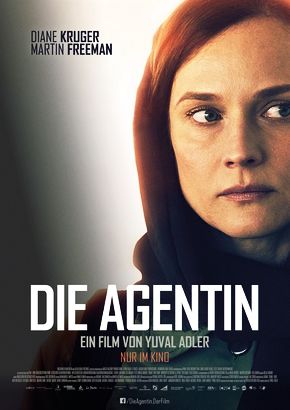 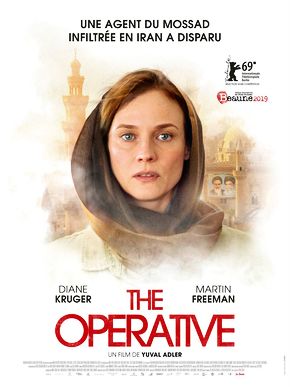 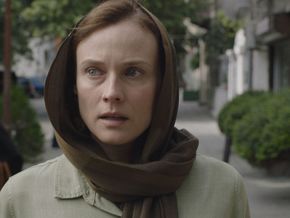 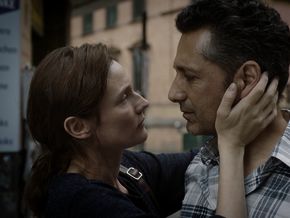 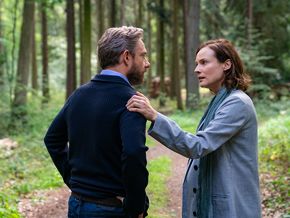 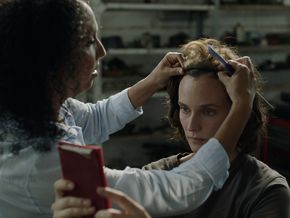 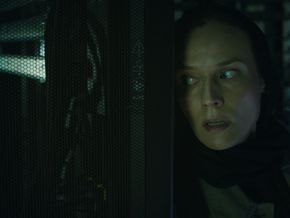 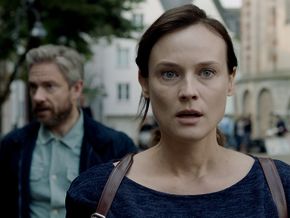 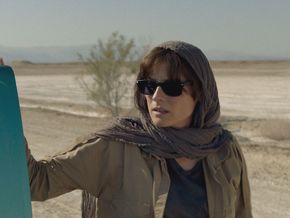 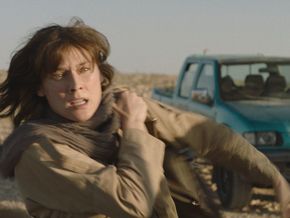 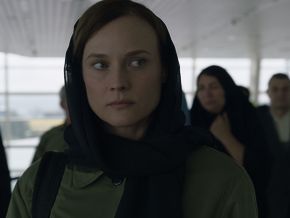 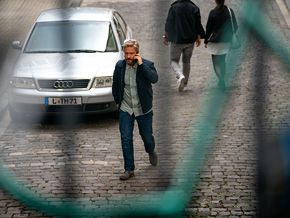 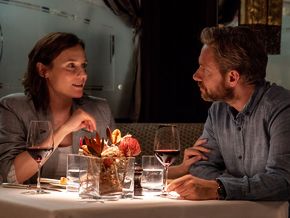 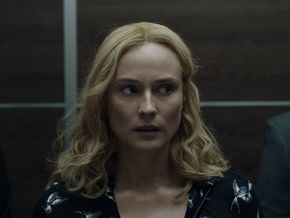 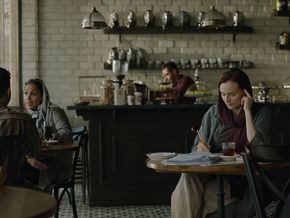 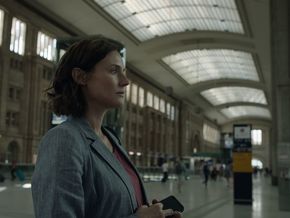