18/02/2019 - BERLIN 2019: Jean-Michel Vecchiet has made a friendly biography on the life and work of Peter Lindbergh, primarily told by the women who knew him best as well as the director himself

In 1990, German photographer Peter Lindbergh shot a series of era-defining photographs, which bestowed “supermodel” status on five women: Linda Evangelista, Naomi Campbell, Cindy Crawford, Christy Turlington and Tatjana Patitz. He was credited with introducing a new kind of realism to a form that had hitherto been characterised by overzealous retouching. Peter Lindbergh - Women’s Stories [+see also:
trailer
film profile], which played at the 69th Berlin Film Festival as a Berlinale Special screening, is a documentary about Lindbergh’s work as a photographer, filmmaker and man.

It is directed and partially narrated by Jean-Michel Vecchiet, who previously made a film about Lindbergh entitled Peter Lindbergh, A Portrait, as well as documentaries on artists including Basquiat, a Life, Andy Warhol: Life and Death and Photographers of Mao.

In an admirable attempt to impose a structure on the film outside of the traditional chronological timeline, the documentary opens with a question: why would someone who took pictures of beautiful women for high-end magazines decide to go to Marion Prison in Florida to photograph death-row inmates, including one female, on 12 March 2013? Unfortunately, it’s not a device that works, and it soon starts to feel like a misguided, imposed narrative. Most of the icons, muses, sisters, friends, wives and collaborators who are interviewed simply talk about Lindbergh the artist and their relationship to him, which would have been fine if the director hadn’t been so insistent on playing with the timeline, simply because he wants to save his Rosebud reveal about Lindbergh’s childhood for the denouement. The trouble is that by the time something akin to an answer to his initial question pops up, the poser has long since receded from view, blinded by the flashlights of Lindbergh’s camera and too many stories of a similar, salutary ilk. The film never quite gets its own tone quite right, whilst lauding Lindbergh for his ability to be fresh and new.

There are plenty of fun, illustrative moments and sequences, despite all the fawning. Naomi Campbell watching footage of herself arguing with Lindbergh about jumping into a shallow swimming pool because she can’t swim is a joy to behold. Even Campbell rolls her eyes at herself: “How did people cope with me?” Also, there is a fascinating account of a baby Lindbergh being forced by the Russians to flee from his birthplace of Lissa (now part of Poland) at the end of World War II. There is also plenty of footage from some of his most famous shoots, as well as explanations of how he came up with some of his more alien concepts. It’s a great companion piece to the book Peter Lindbergh: Stories, which features an introduction by Wim Wenders and shows some of his most famous photographs.

Where the movie falls down is in its musical choices and its surplus of fawning interviews. Even his divorce is quite amicable. The use of talking heads and archive footage is mostly conducted in a traditional fashion, in a documentary that may have worked better if it had introduced the principal character before posing Vecchiet’s big question.

Peter Lindbergh - Women’s Stories was produced by Germany’s DCM Pictures and B/14 Film.

BERLIN 2019: Jean-Michel Vecchiet has made a friendly biography on the life and work of Peter Lindbergh, primarily told by the women who knew him best as well as the director himself 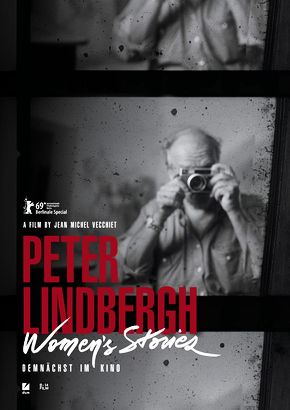 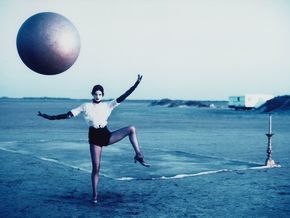 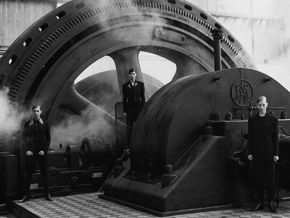 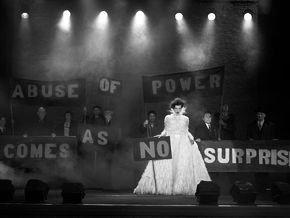 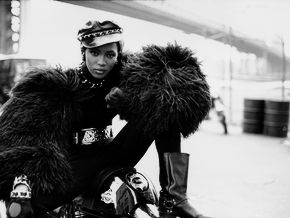 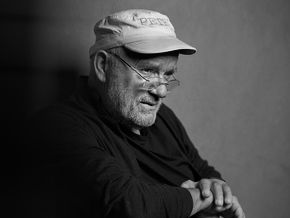 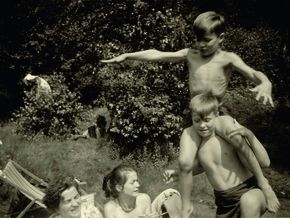