18/02/2019 - BERLIN 2019: Costa Rican director Antonella Sudasassi Furniss tells the story of the hesitant but irreversible emancipation of a young mother living in a highly patriarchal society

With her first feature, Hormigas [+see also:
trailer
film profile], screened in the Forum section of the 69th Berlinale, Costa Rican director Antonella Sudasassi Furniss presents the portrait of a struggling young couple caught between socially inherited roles and the search for a personally fulfilling life. Set in Costa Rica, the film deals with the rules of a male-dominated society in which women carry out their “natural” role as mothers and caregivers in a domestic setting.

Isa's (Daniela Valenciano) daily routine is governed by her responsibilities of looking after the children and doing the household chores. To make ends meet, she also works from home as a seamstress. Her husband, Alcides (Leynar Gómez), is not aware of her twofold burden and assumes that she also shares his wish for a third child. He gets moral support from his sister and mother, who represent the traditional order of things and apply pressure on Isa. Her mother-in-law interferes in the couple's affairs, dishes out advice and patronises Isa on a regular basis. Isa is trying to emancipate herself on two fronts: firstly from her mother-in-law, and secondly as a woman in her own right within her marriage. She feels the urge to set up a workshop for her tailoring business and to be able to earn her own money. The first step is getting hold of the contraceptive pill, which she manages to do secretly.

The title Hormigas means “ants” in English. It seems that, symbolically, the protagonist is sitting on an anthill, as she is restless and full of beans. She won’t accept the limits that have been set for her. The audience follows her inner and outer struggle, hoping, like her, that a rapprochement between her and her husband will be possible. Nevertheless, the movie is a tad simple in terms of its dramaturgy, as it is predictable and overly conventional. It resembles a summer fairy tale with plenty of sun, warm colours and exhilarating music. The soundtrack underlines the culture of the South American setting, incorporating lyrics revolving around passionate love. One of the most impressive sequences in the film is the sex scene between the couple, which takes place in the dark as a light bulb flickers and flies buzz around the room.

Hormigas is a decent attempt at portraying a woman on the road to emancipation. The screenplay equates to a sensitive character study, and the acting is very convincing in all cases. Particularly striking is the performance by lead actress Daniela Valenciano, but the turns of the two young actresses playing the daughters are also impressive. Overall, although the film deals with the important subject of the empowerment of women in a strictly patriarchal society, it does, however, fall down because of its formal execution, despite the courageous visual choices it makes.

Hormigas is a co-production between Costa Rica’s Betta Films and Spain’s Solita Films. The film is being sold internationally by US firm FiGa Films.

The forum, which will run exceptionally online from September 19-21, will include works from Argentina, Colombia, Costa Rica, France, Hungary, Mexico, Paraguay, Spain and Uruguay 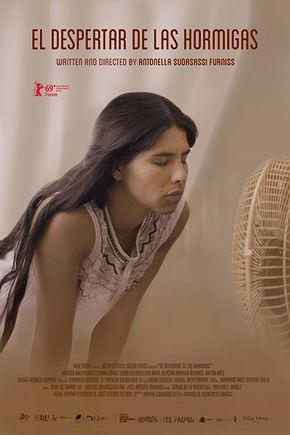 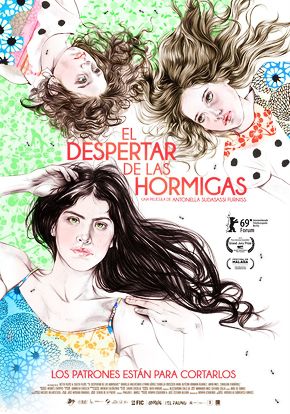 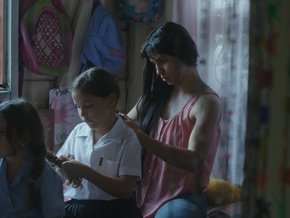 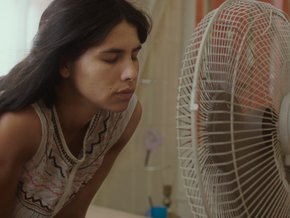