19/02/2019 - BERLIN 2019: The second feature by Turkish filmmaker Burak Çevik is an experimental, topographical reconstruction of his grandmother’s murder

Turkish filmmaker-producer-screenwriter-editor Burak Çevik has premiered his second feature, Belonging [+see also:
trailer
interview: Burak Çevik
film profile], in the Forum section of the 69th Berlin Film Festival. After presenting his remarkable feature debut, The Pillar of Salt [+see also:
trailer
film profile], at the previous edition of the Berlinale, the young director, who is only 26 years of age, has returned to the German gathering with his most personal work yet, based on the criminal case that his family was embroiled in 15 years ago.

The film is a reconstruction of the cold-blooded murder of Çevik’s grandmother, a crime committed by his aunt and her lover back in 2003, when the director was just ten years old. The extraordinary peculiarity of this work lies in the formula that the auteur has chosen to use to depict the tragedy. The mise-en-scène does not tie in at all with that of an academic crime thriller. The first half of Belonging’s running time is a kind of homage to Landscape Suicide by James Benning, offering the audience a contemplative overview of the locations where the crime was planned and committed. The director accompanies this topographical observation with a voice-over narration comprising the detailed statement that his aunt’s boyfriend gave during the trial, before the couple was sentenced to life imprisonment.

Once we are past the halfway point of the film, it transforms into a romantic, fictional story about the moment when his aunt Pelin (Eylül Su Sapan) and her future accomplice Onur (Çaglar Yalçinkaya) met as they were coming out of a bar. The cold, heartless verbal statements made in court that we heard in the first half of the movie are replaced by innocent chatter between two young people who are attempting to get to know one another as they go out for a walk or have a cup of coffee in Pelin’s house. The dramatisation of this night-time encounter is excellent, thanks to the sustained dialogue between the protagonists, written as if it were at a kind of crossroads between Éric Rohmer and Richard Linklater.

“I was trying to discover something that only cinema can”

BERLIN 2019: The second feature by Turkish filmmaker Burak Çevik is an experimental, topographical reconstruction of his grandmother’s murder 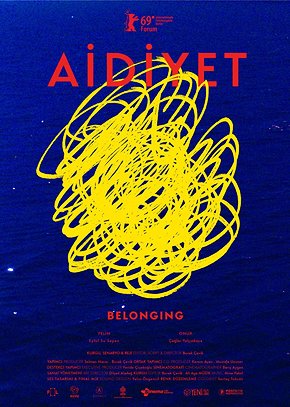 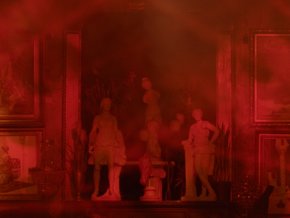 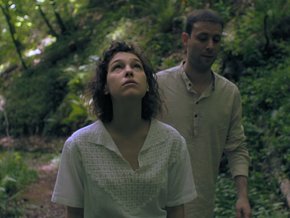 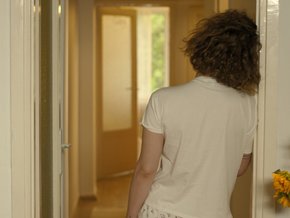