Review: The Last Serb in Croatia

Hristina Popović, Krešimir Mikić and Tihana Lazović in The Last Serb in Croatia

The year has started promisingly for audience-friendly Croatian cinema. After a decent theatrical run for Vinko Brešan's satirical political drama What a Country! [+see also:
trailer
film profile], the next in line is a zombie comedy penned and helmed by first-timer Predrag Ličina, entitled The Last Serb in Croatia [+see also:
trailer
film profile]. The film opened nationally in Croatia on 28 February, one day ahead of its festival premiere in Serbia, at the Belgrade International Film Festival FEST. Chances are it will be at least a minor hit in both countries, as well as in the wider region of the former Yugoslavia.

It is the near future, seven years after the total bankruptcy of Croatia. The population has fallen to 2.5 million, while class differences have become more pronounced. A minority of well-to-do citizens can enjoy the perks of the high life, while the majority of the people have to rummage around in the garbage and beg on the streets just to survive. Nevertheless, they all get to "enjoy" a series of domestic blockbuster superhero films entitled Task: Impossible, revolving around the adventures of national(istic) heroine Hrvojka Horvat (Serbian actress Hristina Popović) and her superior, called The Leader, as well as live radio reports by DJ Carrot (the voice of Rene Bitorajac).

When we meet our unlikely hero, Mićo (Krešimir Mikić), it seems he is on top of this dog-eat-dog world, as he’s filthy-rich and suitably cocky. Soon enough, after the outbreak of an epidemic, he is bitten by his zombified date, so he ends up in a hospital where he meets his idol, Hrvojka – or actually, jaded actress Franka Anić, who plays the role of Hrvojka – a neo-Nazi skinhead thug called Maks (Dado Ćosić) and a mysterious businesswoman called Vesna (rising star Tihana Lazović). They all decide to go to the countryside near the Bosnian border, where they believe they have a better chance of survival.

However, strangely, Mićo has not started turning yet, even though he was bitten hours ago. The answer to the mystery will come to light soon enough, when the gang reaches a village inhabited by a Serbian-minority family. It turns out that Serbs, Mićo included, are somehow immune to the virus. Our heroes still cannot get out of the country, which is surrounded by a wire fence, but they manage to reach a refugee camp operated by a Slovenian doctor called Jana (Judita Franković). In the meantime, an intervention team located in Sweden, consisting of a trigger-happy American general (a cameo by Sergej Trifunović), an anti-globalist activist (Croatian pop star Severina) and a scientist, is tasked with finding a cure...

Aside from the part about looking for a solution and the popular anti-globalist "water is the greatest treasure of all" discourse, the plot is fairly standard for movies of this ilk and is not Ličina's primary focus. It is merely a framework for a series of clever and provocative observations on national stereotypes and the nationalistic sentiments of the peoples of the former Yugoslavia. Ličina tries to achieve this with rapid-fire verbal and visual jokes that do not always hit the mark, even among a well-informed audience, because they sometimes demand some specific knowledge of a certain sub-culture, which is to be expected from a director with a background in music videos. The film starts promisingly, but the pace drops towards the end, though not dramatically. The star-studded cast helps a lot, as do the simple make-up and the visual effects by Miroslav Lakobrija, but the visual identity of the film is caught between its virtually no-budget means and its ambitious goals, as it clearly aspires to be more like contemporary genre cinema from Western Europe and the USA.

The Last Serb in Croatia is a Croatian-Serbian co-production staged by Kinorama and Art&Popcorn. It has not yet been picked up for sales.

more about: The Last Serb in Croatia

The approaching apocalypse puts a married couple at risk in Dalibor Matanić’s film, premiering in competition at Tallinn Black Nights

Independent cinemas have been working since May and HAVC is starting the promotional campaign "Back to the Movies!", which includes screenings of classics and recent local hits

Review: The Last Serb in Croatia 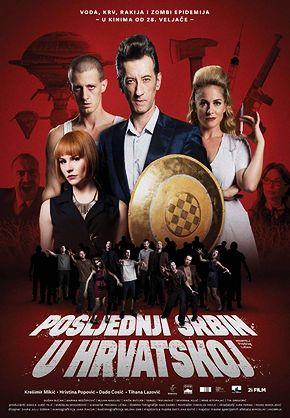 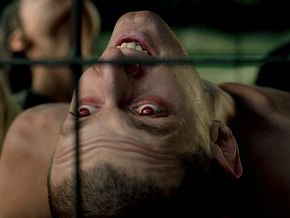 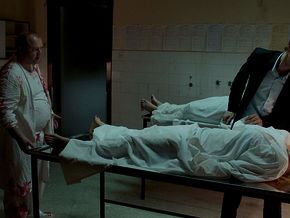 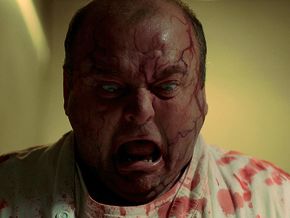 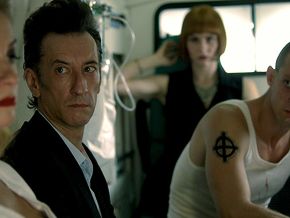 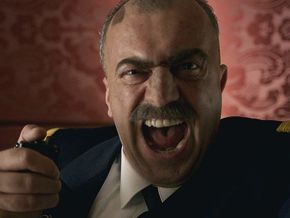 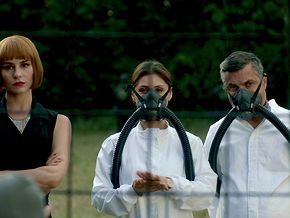 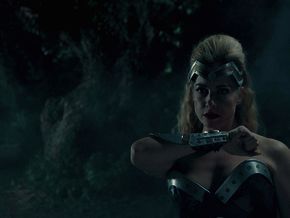 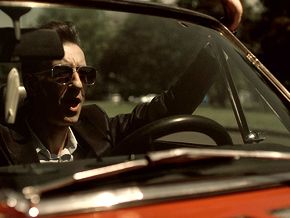 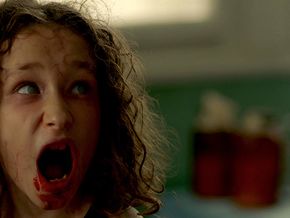 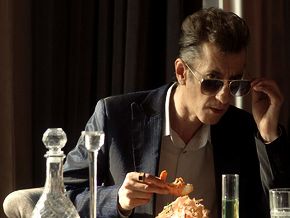