Review: The Mystery of Henri Pick

Fabrice Luchini in The Mystery of Henri Pick

A success or a failure, something worth the media spotlight or something to be scrapped, marketing-fed storytelling or the truth, the small elitist Parisian world of publishing houses or a distant French province, and yet bridges link opposites, mixing reality with fiction and blurring all boundaries: with The Mystery of Henri Pick [+see also:
trailer
film profile] – an adaptation of the eponymous novel by David Foenkinos, which is being released today in French cinemas by Gaumont – Rémi Bezançon has fun creating a hybrid film detailing a story-within-a-story literary investigation conducted by the great Fabrice Luchini.

"An incredible editorial sensation, a literary treasure found in the heart of Brittany." While at her father's house on the Crozon peninsula in Brittany one weekend, Delphine (Alice Isaaz), who has a junior role at a big Parisian publishing house and lives with her struggling young novelist boyfriend (Bastien Bouillon), learns of the existence of an astonishing "library of rejected books." She soon discovers a manuscript that captivates her, Les Dernières Heures d’une histoire d’amour, a story that recounts the end of an affair and the agony of the Russian writer Pushkin. Its author, a certain Henri Pick, who has recently passed away, used to run a pizzeria in the local area and kept his literary work a total secret from his family, who are flabbergasted (no one had ever seen him read or write).

Published and now a dazzling editorial phenomenon, the novel leads to Pick’s widow appearing on a cultural television show hosted by the literary critic Jean-Michel Rouche (Luchini). By openly and rather cruelly voicing his doubts about the author’s real identity, Rouche ends up attracting the wrath of many, losing both his job and his wife in the process. It soon becomes a personal matter, "I will prove that Pick is not the real author.” And so begins a story-within-a-story investigation, from large publishing houses to women participating in a local book club in Crozon, form Parisian cocktails to Breton cemeteries. Hypotheses, deadlock and new clues are soon uncovered by Rouche with Joséphine (Camille Cottin), Henri Pick’s daughter…

Playing on the comedic value of a police investigation improvised by a non-professional whose character displays a mix of intellectual snobbery and tactless obstinacy, the film offers Fabrice Luchini a golden role (who is brilliantly supported by the other main characters), an actor who knows better than anyone how to navigate between exasperating arrogance and touching astonishment. The twists and turns of a very (very) well-written story (the screenplay was written by the director and Vanessa Portal), nevertheless only serve as a playful pretext to illustrate the fact that "everyone can recognise themselves in a book,” injecting fiction into reality, or even deluding oneself in order to live a better life. A detachment that runs through a film whose pleasant and sophisticated light-hearted nature also evokes feelings of evanescence.

Produced by Mandarin Production, co-produced by Gaumont and co-produced by France 2 Cinéma and the Belgian outfit Scope Pictures, The Mystery of Henri Pick is being sold internationally by Gaumont, and has already been acquired by 54 countries.

more about: The Mystery of Henri Pick

"The more interest there is in cinema in general across the board, the better for everyone in the industry"

Richard Mowe, co-director of CinéFile, tells us about the company’s strategy and its response to the challenges of the pandemic

Review: The Mystery of Henri Pick

Starring Fabrice Luchini, Camille Cottin, Alice Isaaz and Bastin Boulilon, Rémi Bezançon's film was produced by Mandarin and is being sold by Gaumont 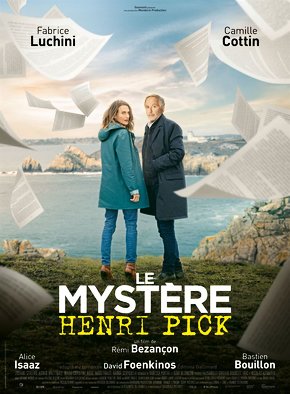 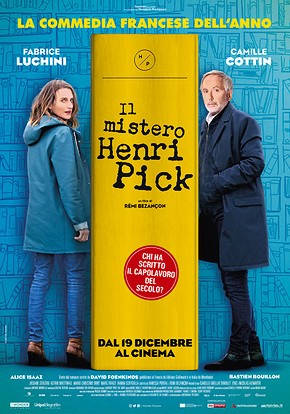 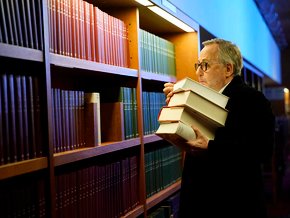 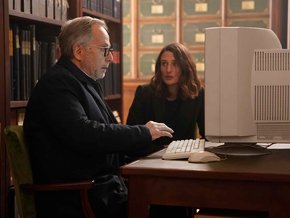 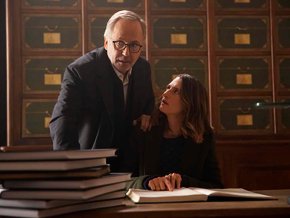 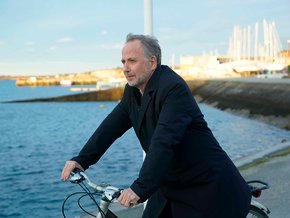