07/03/2019 - Originally a documentary filmmaker, Emmanuel Hamon directs a very realistic ensemble thriller about an attempt to rescue a woman wanting to flee Daesh

"You want us to help you find a crazy person who joined the very organisation that killed our families?" At a time when very thorny stories about people (and women and children in particular) asking to return to France after fleeing to join Daesh are hitting our headlines, a film is due to come out that is inspired by real events and tackles the complexity of individual situations with a fair amount of originality. With his first feature, Escape from Raqqa [+see also:
trailer
film profile], released this week in French cinemas by Twentieth Century Fox, the documentary filmmaker Emmanuel Hamon manages to paint a realistic, credible and empathetic portrait of several characters caught up in the Syrian chaos, while giving his film a thriller rhythm that allows various paths to intersect. A stylistic mix that is all the more interesting given that it’s a fairly unusual topic to be broached in a French production and is filmed on a limited budget compared to larger international productions.

"Where is my wife?" Sylvain (Swan Arlaud), a young operating theatre assistant who has no criminal record and lives in a fairly working-class area, is totally stunned when he learns that his partner, Faustine (Jisca Kalvanda)hasn’t flown out to visit a friend in Turkey with their five-year-old son, Noah, but has instead joined Daesh in Syria. However, upon arriving, Faustine, a social worker who felt useless in France and instead chose to join the Daesh, soon becomes disillusioned in Raqqa. Realising that she has been made false promises and watched like a caged bird, she quickly reaches out for help. But the French authorities, who are investigating the conditions of her radicalisation, are hardly empathetic to her sudden change of decision ("we can’t afford to go out there, and even if we had men on the ground, we wouldn’t risk their lives for that"). Luckily, the surgeon (Charles Berling) Sylvain works for puts him in touch with his son, Gabriel (Finnegan Oldfield) who works for a humanitarian organisation in Turkey, a job that involves its fair share of clandestine activity. With the help of Adnan (Kassem Al Khoja), a Syrian activist who he helped flee Raqqa and smuggle into France, Gabriel attempts to orchestrate Faustine and Noah’s return, which is obviously a very risk operation…

Without revolutionising the genre or advancing too quickly through the plot (the story takes place over a period of one month), and with a screenplay that is occasionally a little lacklustre in providing the necessary level of interconnection, Escape from Raqqa has a fair few strings to its bow: strong acting performances, the excellent reproduction of Syrian life (filming took place in Jordan, with the filmmaker appealing to non-professionals actors, who give the film a real sense of authenticity), very well documented and intelligently used backdrops with small touches that serve as a commentary on the conflict environment (the secret service, the geolocation of photos, etc.), and obviously suspense and pace, even if the film’s happy ending is a fairly predictable (from the prison to the key). In short, a "small-time" yet effective film that is fairly original given the topics usually tackled in French productions, and one that successfully manages to avoid copying American-style narratives with much bigger budgets.

Produced by Epithet Films, Escape from Raqqa is being sold internationally by Playtime.

more about: Escape from Raqqa

Originally a documentary filmmaker, Emmanuel Hamon directs a very realistic ensemble thriller about an attempt to rescue a woman wanting to flee Daesh

Jisca Kalvanda, Finnegan Oldfield and Swann Arlaud are among the cast of the feature debut by Emmanuel Hamon, which is being staged by Epithète Films and will be sold by Playtime 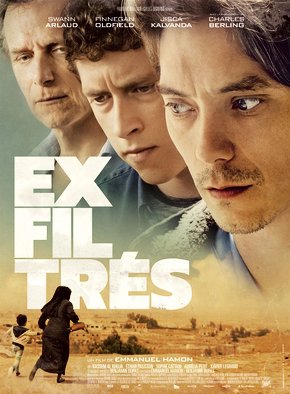 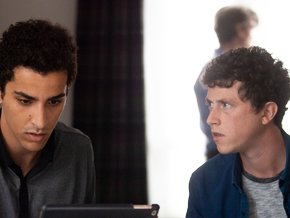 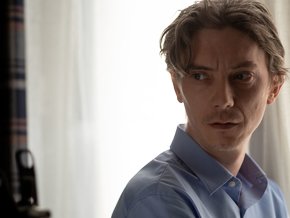 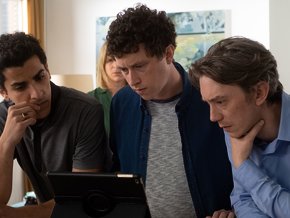 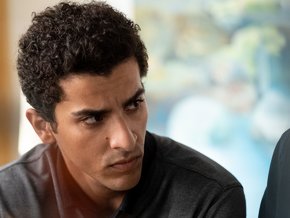 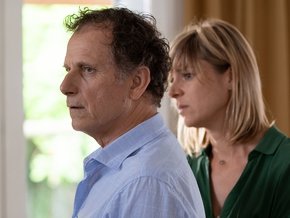 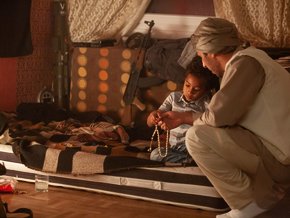 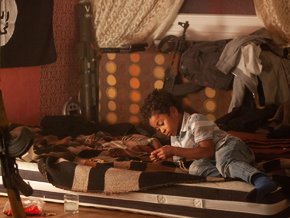 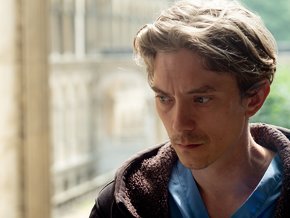 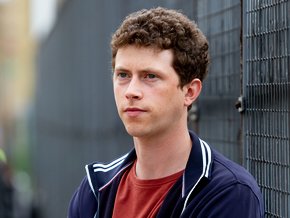 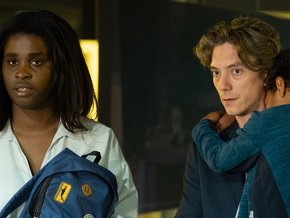 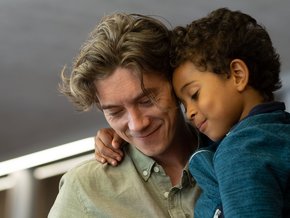 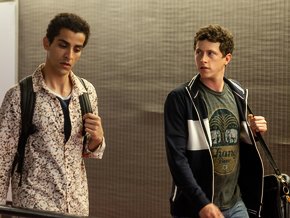 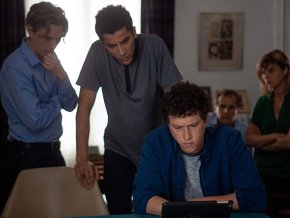