Royal Corgi tells the story of Rex, a young Corgi gifted to the Queen of England by her husband Prince Philip. The cute little pup is soon put up in a royal kennel and Rex-mania seizes the country, which, much like its celestial sovereign, seems to have a soft spot for this little doe-eyed energetic canine. But his popularity is lost as quickly as it is earned, and Rex is brutally stripped of the limelight, when he accidentally bites the President of the United States during a visit. The splendour of his royal canine life soon comes to an end and Rex is forced to flee, hoping to one day regain his status as his majesty’s favourite dog.

Royal Corgi demonstrates Ben Stassen and Vincent Kesteloot’s (Robinson Crusoe [+see also:
film review
trailer
film profile]) know-how yet again when it comes to producing and making effective, impactful 3D consumer films. The film is based on a double paradigm: the general public’s attraction to cute little animals, which regularly plague the internet, and the popular culture and renewed lustre of the British royal family, propped up by various royal weddings and TV series such as The Crown.

Mix the two together, and you get a family comedy for the little ones (which is far from a given when it comes to animated feature films these days), without forgetting to give a few nudges to the older generations, thanks to a hilarious sequence starring Donald Trump, his wife Melania, and their dog Mitzy, who they’re looking to marry off, and who turns out to be highly skilled in the art of bullying – echoing the rude statements often uttered by her master.

While the film buts heads with the President of the United States, it takes a much kinder approach to the English royal family and its obsession for marketing, which soon produces an absolutely ludicrous amount of Rex-related merchandise. Despite some sequences seeming a little ‘empty’ (the corridors of Buckingham Palace seem very deserted), and although the Queen (and her husband) disappears a little too quickly from the story in order to make room for Rex’s mission, the film as a whole is quite spirited, and should do especially well with a younger audience, which will be all the more sensitive to the theme of rivalry and jealousy, given that Rex is the youngest pup and the family’s golden child.

But most importantly, Royal Corgi highlights the potential future standing of nWave Studios, which is now working with Charades (with the film sold to more than 60 territories) after years of collaboration with StudioCanal, and a company restructuring (which now includes the Belga Group). The Belgian company has cemented itself as a major player in the field. And while Ben Stassen's previous film, Bigfoot Junior [+see also:
film review
trailer
interview: Ben Stassen
film profile], totted up more than eight million viewers around the world, the Royal Corgi trailer, unveiled last October, got more than 20 million views on Facebook in less than a week. The film, shown this weekend at the Festival Anima in Brussels, after being unveiled at Alpe d'Huez Festival, is due to be released on 4 April in Belgium (Belga Films), 10 April in France (Apollo Films), and early July in the United Kingdom (Lionsgate).

more about: The Queen's Corgi

“As soon as we announce another project in production, it’s as good as sold in 50 to 60 countries”

We met up with producer and director Ben Stassen, a pioneer of 3D who’s bringing out his 9th feature film, The Queen’s Corgi

It's full speed ahead for Charades at Berlin Film Festival

The French company will be selling 19 titles at the EFM, including two in the Panorama section, eight in post-production and seven in market premiere

Three of a kind for Charades at Cannes 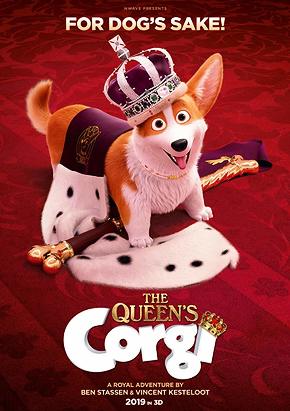 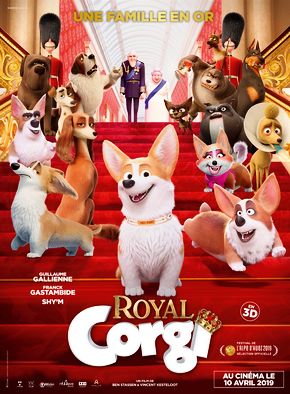 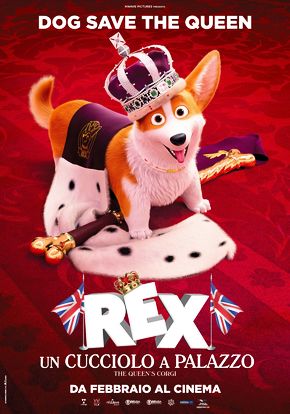 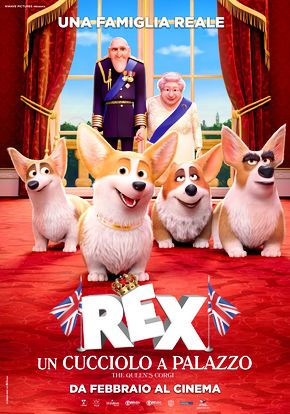 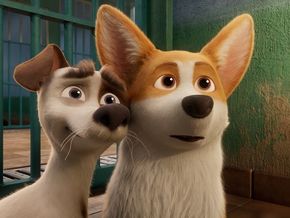 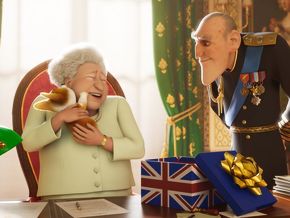 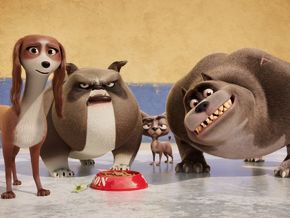 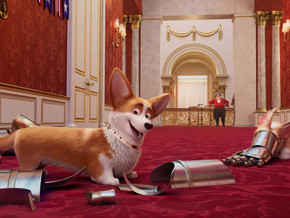 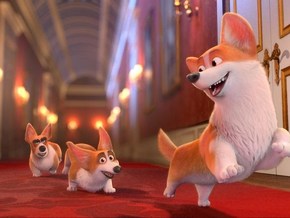