One thing’s for certain: Adolf El Assal is not easily fazed. Nothing, or almost nothing, can stop this man. Between 2006 and 2009, the young filmmaker, born in Egypt and raised in Luxembourg, co-directed two self-produced features side by side: Divzionz and Reste bien, mec! Three years later came the release of his oddball comedy Les gars [+see also:
trailer
film profile], generally regarded as his first ‘official’ full-length film. Although it may not sound much, the film’s €500,000 budget bought the director space to spread his wings. Assal threw himself into the shoot and did everything he could to make sure the film was shown in cinemas throughout Luxembourg. It was even picked up by various VoD platforms in France, including Dailymotion.

Les gars, which recounts the misadventures of a group of asinine young men in Portugal, brings to mind films by directors like Michaël Young (Fatal), Philippe Lacheau (Babysitting [+see also:
trailer
film profile]) and Franck Gastambide (Porn in the Hood [+see also:
trailer
film profile]). For some, these are no more than crass fratboy comedies. We would urge them to look closer. Adolf El Assal’s films may not tax the intellect, but he is a stalwart defender of his adopted country’s multicultural ethos ― which brings us to his next film, Sawah [+see also:
trailer
interview: Adolf El Assal
film profile]. Presented by Kinepolis at this year’s Luxembourg City Film Festival, it is imbued with the same lofty ideals as his earlier work.

Samir (Karim Kassem), a young DJ from Egypt, wins a mixing competition in Cairo and is given the chance to travel to Brussels to receive an international award. To take the trip, he has to grapple with a complicated family life and the fractious social context in his home country. Sawah is packed with real-life footage of clashes between protesters and law enforcement in Tahrir square. Against this backdrop, and despite all the obstacles, Samir decides to strike out and try his luck in Belgium. Unfortunately for him, things don’t exactly go to plan. After being forced to land in Luxembourg and barred from leaving, he finds himself falling in with a motley succession of misfits.

From this point on, El Assal’s film segues into a multilingual medley as the protagonists converse in English, French, Arabic and, naturally, Luxembourgish. El Assal — who wrote the screenplay in partnership with Dennis Foon and Sirvan Marogy — fills out their characters one by one, each embodying a Luxembourgian stereotype. The national police, for example, are comical in their lack of professionalism and their inferiority complex. Mistaken for an illegal immigrant, Samir discovers the sovereign authority of the Grand Duchy of Luxembourg, and a little country nestled between France, Germany and Belgium which, until now, he had never even heard of. He also has a run-in with the local mob and its deadbeat cronies; they too are struggling to assert their authority in this diminutive realm, where the influence of other ‘jurisdictions’ is inescapable. And we mustn’t forget the Belgian manager of a grim inner-city bar, played by the wonderful Stéphane Bissot. All in all, Sawah (named after a song by Egyptian pan-Arab singer Abdel Halim Hafez) comes down firmly on the side of its charming ragbag of miscreants.

It’s also a very personal film, with various points of the story inspired by the director’s own adolescence — El Assal also came across Luxembourg by accident, while travelling with his parents at the age of six. The director distils all of these elements into a thoughtful comedy that, in many respects, allows his creativity to shine through.

Sawah was produced by Deal Productions and Wady Films (Luxembourg) in co-production with Caviar Films (Belgium) and Film Clinic (Egypt).

Luxembourgish director of Egyptian origin Adolf El Assal chats to us about his latest film, Sawah, as well as his journey, his influences and projects in the pipeline

The projects being supported by the Fund include Providence by Christophe Wagner, which is based on the book Katiba by Jean-Christophe Rufin 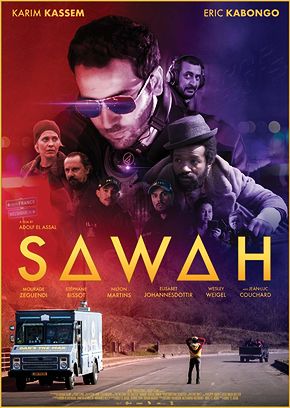 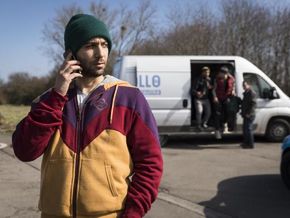 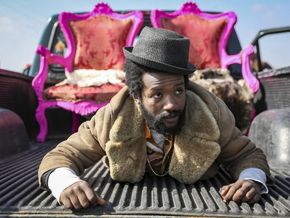 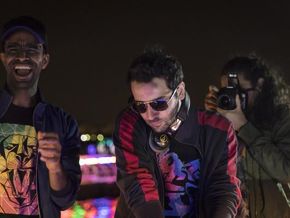 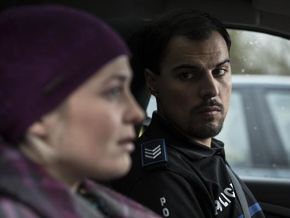 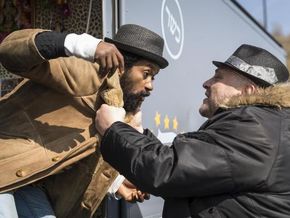 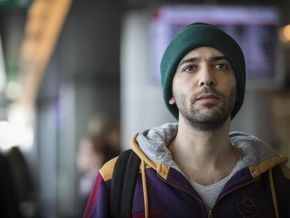 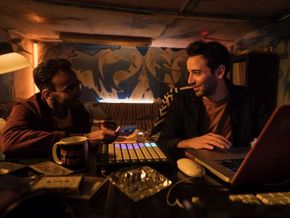