22/03/2019 - In his compelling and multi-award-winning documentary, which began its tour of Italian towns on 21 March, Daniele Incalcaterra documents his own personal fight against deforestation in South America

“What comes first, animals or vegetation? - Vegetation – So if we don’t preserve the forests, we won’t be able to preserve anything? – Nothing”. This initial exchange is crucial to what we’re about to see in Chaco [+see also:
trailer
film profile], the compelling documentary by Daniele Incalcaterra and Fausta Quattrini. After doing the rounds at various festivals and scooping a number of prizes (Best Film in the national competition section of Visions du Réel, the Greenpeace Award at Mar del Plata and Best Feature-length Documentary at Florence’s Festival dei Popoli), it began its tour of Italian cities last week on the International Day of Forests.

At a time when environmental issues are taking centre stage, thanks to the global resonance of the FridaysForFuture movement, the work of Incalcaterra-Quattrini shines a light on the issue of mass deforestation currently affecting the Gran Chaco, a vast virgin forest which stretches between Paraguay, Argentina and Bolivia and is second only in its reach to that of the Amazon. But the duo approach this subject from a very personal angle because at the heart of the tale is Incalcaterra’s own fight to preserve a section of the forest which he has inherited from his father – 5,000 hectares, equivalent to a land area half the size of Paris; a small rectangle in the middle of hundreds of thousands of hectares owned by Tranquillo Favero. This hugely powerful firm, the biggest producer of soy in Paraguay (the country with the highest rate of deforestation in the world), is progressively razing entire ecosystems to the ground and replacing them with crop fields and grazing lands, whose products it exports on a planetary scale, making a mountain of money in the process.

As a landowner himself, Incalcaterra could also make a great profit from his land, but his dreams take him in an entirely different direction: he wants to transform his 5,000 hectares into a huge nature reserve, evocatively named Arcadia, and return that land to its legitimate owners, the indigenous people known as the Guarani Ñandeva. As we follow Incalcaterra’s exhausting battle against the bureaucracy of the country and the tentacles of those with economic interests in the area, viewers discover a disconcerting reality; namely agribusiness in Paraguay, where one piece of land can be sold to a number of people at the same time, while the State stands by and does nothing - and whoever gets there first, takes it, “like in the Far West” - and where the lives of those who want to assert their rights but who don’t have power are less than worthless. It all unfolds like a political thriller, with the director present in each and every scene, either talking in person or via Skype to environmental experts, lawyers, Prime Ministers, indigenous peoples, ministry officials, senators, friends (among whom the director Marco Bechis), the ex-President of Paraguay Fernando Lugo, and even Pope Francis by letter. There is no shortage of “stolen” aerial footage showing bulldozers in action across vast sections of the forest, knocking down everything in their path. But there are also moments which immerse the viewer into the surrounds of the nature reserve, its “capricious” forms of vegetation and its varied fauna, providing audiences with the respite that they need every once in a while.

Rigorous and ultra-meticulous, Chaco is a militant documentary which takes a personal story, an environmental issue and a social cross-section and fuses these three elements into a solid and well-articulated narrative, also leaving the door open for future developments.

Chaco is an Argentine/Italian/Swiss production by Start and Elefant Films, produced in collaboration with Rai Cinema and with support from  MIBAC (Italian Ministry for Cultural Heritage and Activities) and INCAA (Argentine National Institution for Cinema and Audiovisual Arts).

In his compelling and multi-award-winning documentary, which began its tour of Italian towns on 21 March, Daniele Incalcaterra documents his own personal fight against deforestation in South America

Due to run until 24 November in Milan with 82 titles, a meeting with Luca Guadagnino and a new edition of the Milan Industry Days event 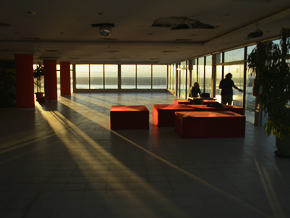 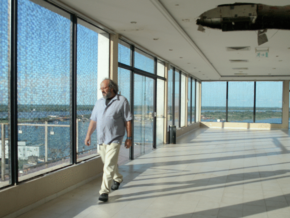 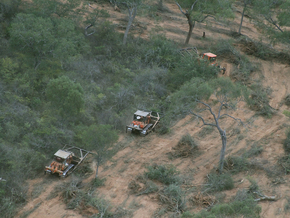 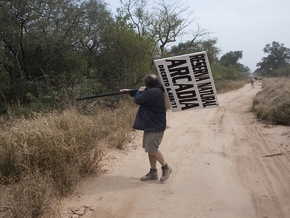 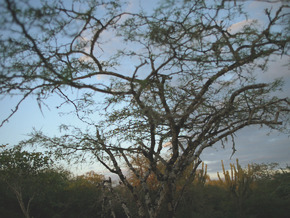