Review: My Grandpa Is an Alien

Lana Hranjec in My Grandpa Is an Alien

The co-directors of My Grandpa Is an Alien [+see also:
trailer
interview: Marina Andree Škop and Draž…
film profile], Croatian filmmakers Dražen Žarković and Marina Andree Škop, are well-versed in children's movies: the former is the director of The Mysterious Boy, the second instalment in the local blockbusting Koko [+see also:
film review
film profile] franchise, and the latter is the producer and director of a couple of child-orientated documentaries and short films. Their latest outing was released last week in two of the seven co-producing countries, Croatia and Bosnia and Herzegovina, and will roll out in Slovenia in May, in Slovakia in June, and in the Czech Republic, Norway and Luxembourg during the autumn.

The film opens in true Amblin Entertainment style, maintaining this spirit of kind-heartedness and conveying a warm, humanistic message throughout: a little girl is playing Space Invaders on a Commodore 64 and listening to a Yugoslav-era pop megahit on her Walkman when a pod launched from space crashes into her house.

Thirty years later, Una (the talented Lana Hranjec) is living in a house on the very same hill in the woods with her mum (Slovak comedy star Petra Polnisová), grandpa (one of the most recognisable Norwegian actors, veteran Nils Ole Oftebro), two brothers and pilot dad, who is currently away. Una, who is about to turn 11, is a bit of a tomboy with her interest in mechanics, which she undoubtedly gets from her grandpa, an endearing eccentric (think Doc Brown from Back to the Future, except without the hair) who has just invented the “flatulengine”, an engine powered by farts, to a mix of delight and dismay expressed by the whole family.

When night falls, Una notices a strange star formation that looks like a slingshot, just a few moments before aliens literally abduct Grandpa. In the morning, her mum suffers a seizure and is taken to hospital, but not before she tells her daughter that she has to find Grandpa.

Left alone in the house, Una discovers a small robot (voiced by Ozren Grabarić), which is basically a ball on wheels. After it delivers an exposition on its Cassiopeian origins and why his colleagues took Grandpa, Una and the robot she now calls Dodo (as he is the last of his kind) get on a scooter powered by the flatulengine and head off to find Grandpa in order to both save Mum's life and help Dodo get home.

Some inconsistencies in the logic of the story notwithstanding, Žarković and Škop have created a strong concept in which the spirit of the film goes hand in hand with the technique: as a Spielberg-style children's adventure with a smattering of cyberpunk, the film elegantly combines modest but tasteful CGI with more practical effects – Dodo is all mechanical except for the face, which is simply and efficiently based on emojis.

The storytelling takes the heroes to the woods, then to a kayak on the river, with nicely developed dialogues between the girl and the robot, who become close friends. The audience will feel that this relationship is real, and will easily recognise the film's positive message about humanness, love and the importance of friendship, as well as issues such as bullying. It is an accomplished children's movie that parents will enjoy, too, with some of the jokes in the script working well beyond the primary target audience.

more about: My Grandpa Is an Alien

Interview: Marina Andree Škop and Dražen Žarković • Directors of My Grandpa Is an Alien

We met up with Marina Andree Škop and Dražen Žarković, the co-directors of My Grandpa Is an Alien, Croatia’s first sci-fi film for children, now on release in Luxembourgish cinemas

Independent cinemas have been working since May and HAVC is starting the promotional campaign "Back to the Movies!", which includes screenings of classics and recent local hits

Luxembourgish director of Egyptian origin Adolf El Assal chats to us about his latest film, Sawah, as well as his journey, his influences and projects in the pipeline

Review: My Grandpa Is an Alien 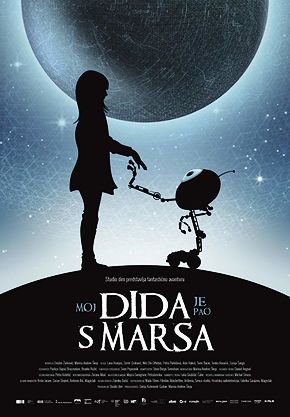 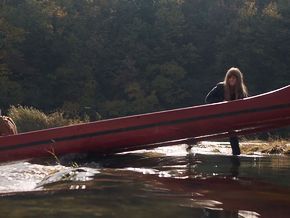 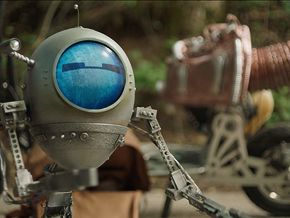 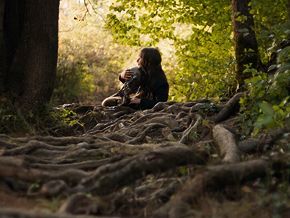 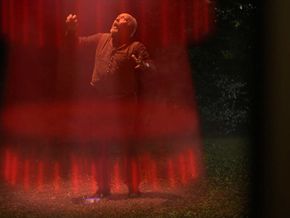 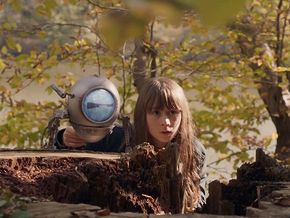