03/04/2019 - Exploring the audacious topic of eroticism and the emancipation of a woman in the 19th century, the first feature film by Lou Jeunet is distinctive, if not entirely convincing

Against a backdrop of French film production that is certainly diverse, but where, sadly, the pressure of televisual pre-sales too often stifles the audacity of young filmmakers, Curiosa [+see also:
trailer
film profile] - the first full-length film by Lou Jeunet, released in French cinemas by Memento Films Distribution – looked set to be something of an alien film, at least on paper, with its female director helming a work inspired by erotic photos dating back to 1897. Who was the model? Marie de Régnier, a young woman from the Parisian, cultural bourgeoisie (her father was the poet Josée-Maria de Heredia). Who was the photographer? The charming novelist, Pierre Louys, who made no secret of his sexual appetite ("for me, what we call ‘love’ is the satisfaction of the senses"); two characters who weave a secret romance through clandestine after-work meetings that are full of nakedness and which are highly initiatory ("it’s important to me that I’m photographed in poses that are frowned upon by moral society"). But emotions will soon interfere with their fun.

"I couldn’t be your husband so instead I’ll be your lover; I’m going to teach you every single vice there is ". The seductive Pierre (Niels Schneider) sees Marie(Noémie Merlant) slip through his fingers, the former crowded out by his “friend”,Henri de Régnier (Benjamin Lavernhe), who is also a poet, though completely devoid of any kind of imagination. Marie, having no say on the matter whatsoever and under pressure to remedy her parents’ financial unease, swiftly throws herself into Pierre’s arms. But he, in the meantime and among other conquests, has an electrifying Algerian mistress, Zohra (Camélia Jordana), whose morals are very loose for the period in question, and whom he sometimes chooses to share with his friends; because, as it turns out, Pierre is more of a voyeur who doesn’t miss an opportunity to complete his photography collection of female nudes. Inevitably, jealousy and passion will consume Marie, who will stop at nothing to win Pierre’s love, and who is impenetrable when her husband discovers the erotic photos Pierre has taken of her ("do you want him to treat you like a whore?").

With its looks, impressions and its colours, and its exchanges between high-born individuals ("don’t say ‘I want to fuck’, say ‘I feel skittish’"), Curiosa skims over the surface of the potential crudeness of its subject, touching gently upon the topic rather than slipping into salaciousness (Zohra’s character is the focus of the few “racy” scenes). The film prefers to concentrate on Marie (an excellent Noémie Merlant); it focuses on portraying women’s place in society at the time and one particular woman’s journey towards emancipation. But Pierre’s deeper motivations are too ambiguous to allow viewers to be seized by any real emotion. As such, the film is left drifting in mid-water, as if hesitating on the frontier of its initial audacity, caught between body and mind. Add to this a rather uneven acting performance and a few excessively accelerated narrative episodes, and it all comes together to create a rather curious mix (the end of the 19th century is given a relatively modern feel, mostly by way of Arnaud Rebotini’s new wave musical score) that isn’t short on qualities, but which is short on the consistency needed to really get the audience on board.

Curiosa is produced by Curiosa Films and co-produced by Playtime, with international sales managed by Memento Films International. 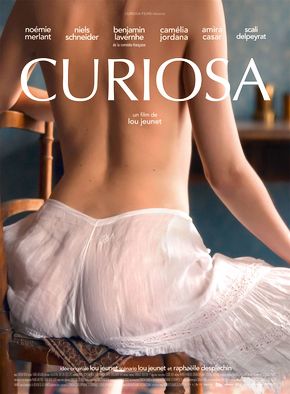 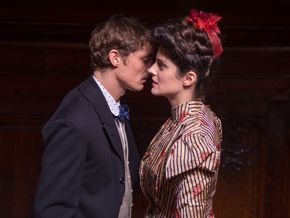 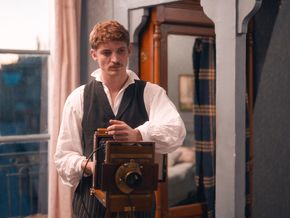 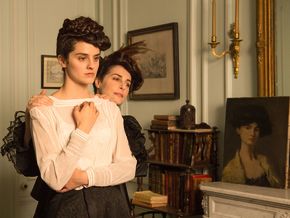 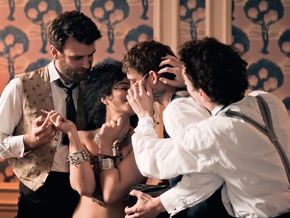 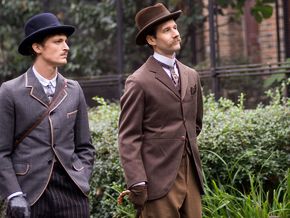 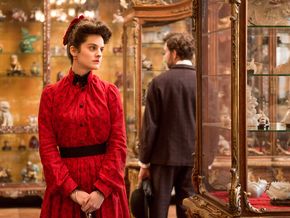 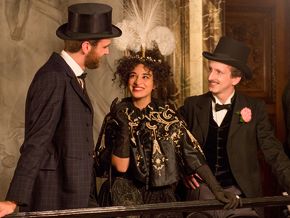 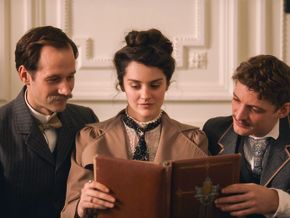 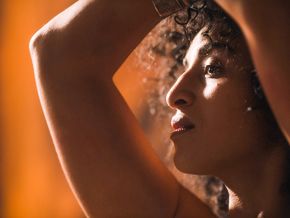 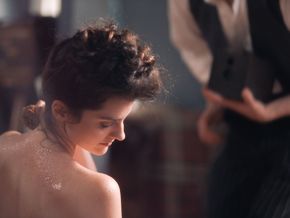