Edouard Baer and Leïla Bekhti in Battle of the Classes

"Private schools are a violation of the Republican pact, of equal opportunities". So goes the initial reaction of the leading couple in Battle of the Classes [+see also:
trailer
film profile], the new film by Michel Leclerc (released in French cinemas by UGC Distribution), when their son’s best friend leaves the local primary school. Mixing, as always, uncomplicated comedy and social analysis, with the addition of a political message, the director of The Names of Love [+see also:
film review
trailer
film profile] has, this time, chosen to tackle a subject which is a source of great discontent for many among the free-thinking middle-classes - or “bobos” (“bourgeois bohèmes”) - in the great metropolises, advocates of social melting and mixing who don’t think twice about moving into rough areas, but who often end up back-tracking on these values when the subject of their children’s future schooling is on the table. Battle of the Classes dissects this tendency by way of a humoristic approach, never taking itself too seriously and allowing the viewer to step back from the heavy realism in the film. It shines a light on a great number of contradictions and paints a far more complex portrait of the inner Parisian suburbs than could ever be imagined.

Sofia (Leïla Bekhti) and Paul (Edouard Baer) decide to sell their little apartment in Paris to buy a house on the other side of the city’s ring-road, in Bagnolet. Five years later, the couple and their two children are leading a happy and fulfilled community-oriented life, consisting of drinks with the neighbours, visits to the shared community garden, studying at the Conservatoire and school trips. Paul is a somewhat impoverished professional musician, a product of punk-rock who still talks like a rebel-anarchist. Sofia, meanwhile, grew up in Bagnolet and made the most of the social ladder to become a lawyer in a Parisian firm where she continues to move up through the hierarchy (she dedicates her promotion to a secondary school teacher who suggested she should study needlework). But this unblemished sky will soon cloud over when their friends in the area begin removing their children from the local Jean Jaurès primary school and placing them in the private Catholic school, Saint-Benoît. Their reasons: mediocre schooling and concerns over the future of their offspring. But less laudable justifications also begin to seep in ("too many blacks and Arabs", "times have changed"). For their part, Paul and Sofia reassert their Republican values. But doubt sets in and they very soon notice that their son, Corentin, is the only white kid in his class and that he’s ostracised, not only because he’s the sole child not to have any religious beliefs but also because he’s considered to be rich. Disagreements arise between the two parents on how their son should behave ("you have to remember that you’re a little bit isolated. You have to try to fit in with the others" says his mother, "you shouldn’t go against your own beliefs" retorts his father) in a dilapidated school where students are disruptive, where the larger part of the school’s finances are spent on security, and where Corentin is now unhappy. What will Sofia and Paul decide to do when forced to choose between their own values and the protection of their child?

Exploring a range of sub-themes, Battle of the Classes paints an alarming portrait of a growing trend towards two types of school: schools for the rich and schools for the poor. But the film also explores the temptation we feel to withdraw into our own communities, the cultural divides which are so difficult to bridge, well-meaning discourse which is totally cut off from reality, senseless fears over safety, laicity, bullying at school, etc. Often funny, this film plunges us into the inner suburbs, but also into the slipstream of leftist ideals which flounder in the face of their own contradictions, and in spite of the uncompromising social commentary put forward by Leclerc, his work remains nonetheless tolerant and optimistic.

more about: Battle of the Classes

The filmmaker, who is accustomed to making social comedies, is trying his hand at a documentary about the Sèvres Children’s Home, which is being staged by Ex Nihilo and sold by Doc & Film 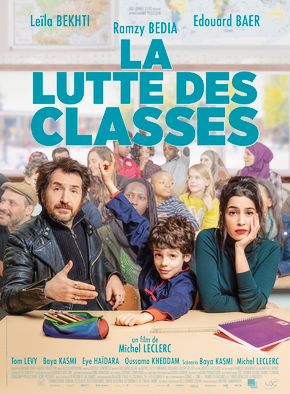 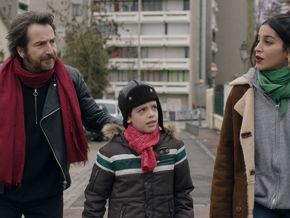 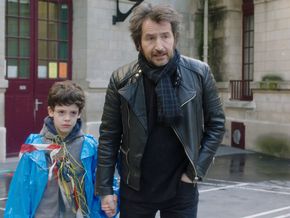 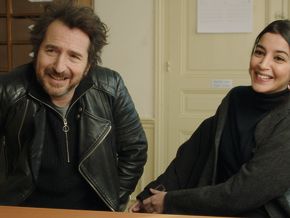 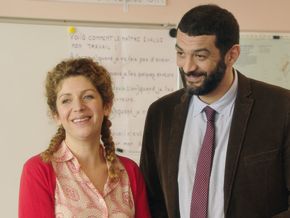 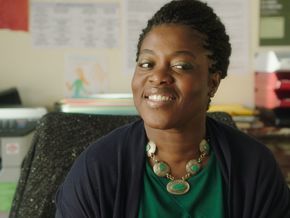 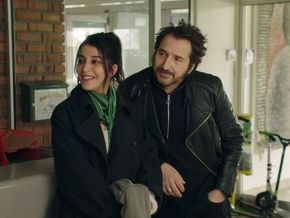 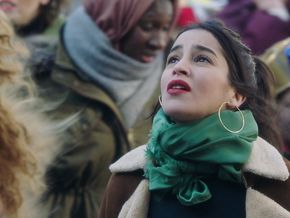 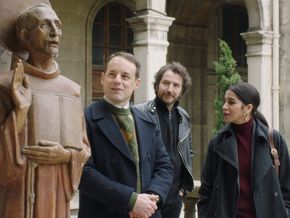