Two years after presenting Garden of Stars alongside fellow artist Pasquale Plastino, the Swiss director Stéphane Riethauser returns to Visions du réel with his first full-length film, Madame [+see also:
trailer
film profile], an extremely honest and unflinching portrait of an aspect of his past that is in desperate need of reconstruction, screened in the Burning Lights international competition section of the festival.

“Madame”, the title of the film, but above all the incontestable protagonist of the documentary, refers to Caroline, the director’s grandmother (and muse), an elderly woman who is anything but resigned; a seemingly controlled and bourgeois individual who harbours a surprising strength of character.

Madame portrays the close and, at times, difficult relationship between the director and his grandmother, an undisputed model of courage and determination. The direct and wholly sincere dialogue which establishes itself between these two beings, who veer between hypersensitivity and self-control, is explored through the rich family archives: short films shot in super 8 (filmed by the director’s father, but also by the filmmaker himself when we was just a small boy), footage of Riethauser probing his grandmother (“Madame”), and slides and photographs of the family... When it comes to visual testimonies of the director’s past, there is certainly no shortage of material.

But despite these many, varied traces, Riethauser seems to want to use this film to give meaning to a particular aspect of his past which isn’t always linear or glorious. His current status as a director and spokesperson for the LGBT cause is borne out of the suffering he has had to endure in the past, having felt obliged for a very long time to conform to a patriarchal, bourgeois version of society dominated by alpha males. It doesn’t matter what you are; the most important thing is to “appear” to conform physically and mentally to a standardised version of “masculinity” which is both gruesome and ludicrous. Men, as described by the director’s father, should “have balls”, be courageous, fight for their family and their country. As the American philosopher Judith Butler says, “Masculine and feminine roles are not biologically fixed but socially constructed”.

Through his film, Riethauser not only paints a picture of the strong bond he shared with his grandmother but crucially, he also explores the patriarchal and bourgeois society within which genders must be interpreted and performed as if treading the boards. The young Stéphane ended up creating his own alter ego called “Riton”, a façade of pure arrogance and machismo behind which he could hide and self-annihilate. In ways such as this, the clichés surrounding gender are revealed in all their grotesque glory. The director converses with the affluent, grandiose and complicated character of his grandmother, but he also voices his own inner dialogue, looking for traces of the “self” that lies hidden beneath the mask he wears as a result of a past governed by bourgeois respectability.

Riethauser’s examination of his past and of his family is disarmingly sincere and comes with a cathartic dose of good humour. At times, Madame is reminiscent of the adolescent carefree spirit of films such as The Breakfast Club, but it also brings to mind the subversive introspection more readily associated with Larry Sultan. The power of this documentary lies precisely in the precarious balance between intimacy and meticulousness, between the humour and the tragedy that is inherent to a reality based wholly on appearances.

As the director says at the beginning of the movie, the medium of film allows him to express all those things that he was unable to say about love and sex during his childhood and adolescence. It’s the best tool for taking a dispassionate and ironic look at how things used to be, and, for this reason, it might give a long-awaited, liberated voice to a past thus far dominated by “things unsaid”.

Madame is produced by Lambda Prod (who also hold the international rights of the film), RTS, and SRG SSR.

We take a closer look at four projects showcased by Locarno Pro’s co-development programme for films from Austria, France, Germany, Italy and Switzerland 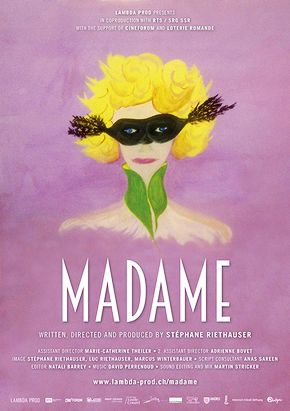 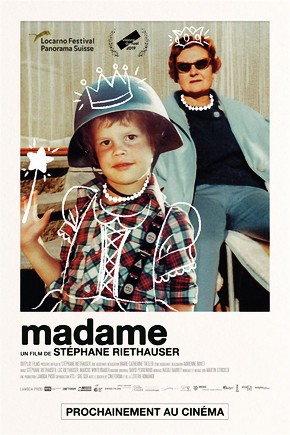 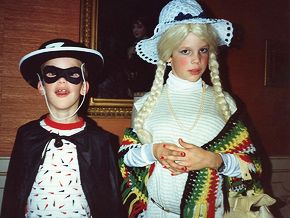 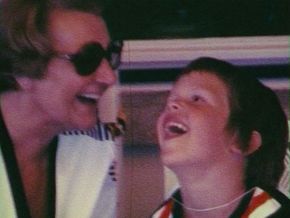 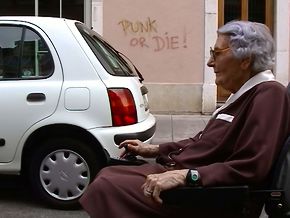 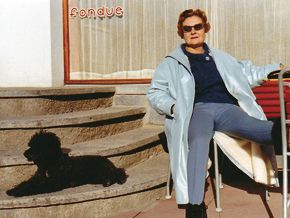 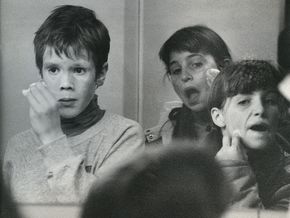