For their first full-length film, A Donkey Called Geronimo [+see also:
trailer
film profile], Indian-American director Arjun Talwar (who studied at the Polish National Film School in Lodz) and Swiss-German director Bigna Tomschin (who holds a Bachelor’s degree in film direction from the Zurich University of the Arts) decided to join forces. Having presented their documentary at DOK Leipzig, they are now making an appearance at the Visions du réel Film Festival where their work is battling it out in the national competition.

A Donkey Called Geronimo plays skilfully with the perception of reality as a single and immutable thing. In the mysterious universe created by Talwar and Tomschin, reality is multiple and multifaceted; a culmination of myths, legends and a nostalgic way of life.

It focuses on the story of a group of sailors who decide to move to a deserted island lost in the Baltic Sea, looking for a freedom which knows no bounds other than those set by nature itself. Overcome by the beauty of a land which is, in their eyes, some sort of paradise lost, they fail to notice that their dream is slowly turning into a nightmare. When they finally realise that failure is upon them, they return to dry land and to a way of life that no longer has anything to offer.

It’s difficult, if not impossible, to give meaning to a way of life which now feels like a prison - a suffocating reflection of a dream gone up in smoke. The new home of these seadogs is an old, make-shift boat in the harbour of a village which seems to have lost its soul. At night-time, they come together on the jetty to have a few beers and to talk about an island which no longer exists; a faraway universe where beauty and freedom go hand in hand.

The island they’re talking about is never shown directly on screen, except very briefly at the end of the film. The audience can only imagine it through the memories of this group of idealist seamen. The past, and the “truth” behind an adventure which they thought would last forever, is conveyed by the voices, the stories and the melancholy of these men (as well as a mysterious woman aboard a sailboat) who seem to have lived a thousand lives.

The wonderfully wrinkly, world-weathered faces of A Donkey Called Geronimo’s protagonists, who are often filmed in close-up, feed into the mystery of the plot which continually thickens and thickens. Little by little, piece by piece, the reality of a past hitherto inaccessible to the audience takes shape through the medium of film, as if to remind us that reality is nothing but a culmination of countless subjectivities.

The sailors are bewitched by the promises the island seemed to make them. Unable to forget the intoxicating perfume it exudes, it’s as if they’re wandering through a daily life which they can no longer make sense of. Will they manage to free themselves from a past which is based purely on memories?

In this respect, Arjun Talwar and Bigna Tomschin’s documentary is something of a thriller, with the ever-present sense of danger which hovers over its protagonists. People become characters and reality becomes fiction in a succession of scenes which move from the banal to the cinematographically sublime. In sum, A Donkey Called Geronimo is a documentary which transforms imperfection and diversity into great, majestic beauty.

A Donkey Called Geronimo is produced by Lo-Fi Films (Arjun Talwar and Bigna Tomschin), who are also in charge of international sales. 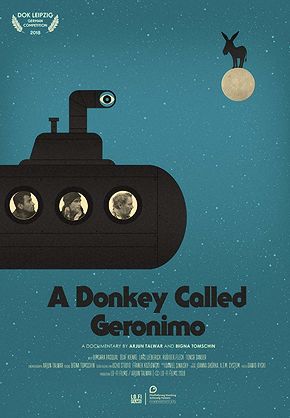 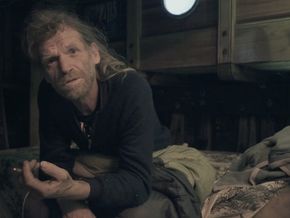 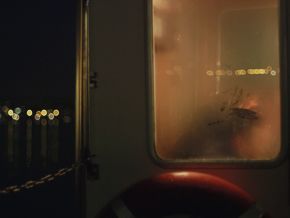 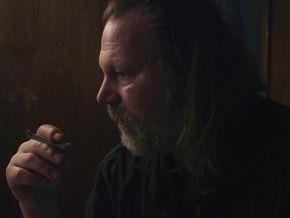 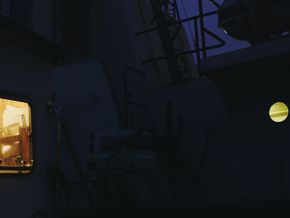