Switzerland's principal documentary gathering, and one of Europe's oldest and most highly respected documentary festivals, Visions du Réel, announced the winners of its various pitching strands last week. While we have already explored the winners of Docs in Progress, the Rough Cut Lab and the Opening Scenes Lab in this news story, below we describe the projects that picked up awards in the most attractive section, Pitching du Réel, as well as in the Perspectives d'un Doc sidebar for Swiss feature-length documentaries. For a detailed description of what each prize entails for the winner, please click here.

Pornomelancholia - Manuel Ambramovich (Argentina)
The fourth feature by Argentinian director Manuel Ambramovich (best known for the 2017 titles Light Years and Soldado, which screened at Venice and the Berlinale, respectively) follows a young Mexican who makes the leap from exhibitionism during his webcam shows to shooting an actual gay porn movie. Lalo uses every resource he has at hand, while his own sexuality increasingly feels staged. The film takes pornography as a starting point to reflect on the construction of intimacy as a show, and as a context in which to discuss sex in a world where the self is performed for others in an ever-connected reality. The movie is being produced by Gema Juàrez Allen, of Buenos Aires-based Gema Films, and is expected to be finished by May 2020. 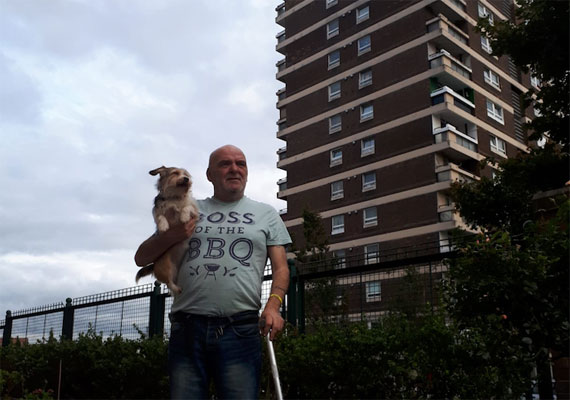 The Flats (Once We Were Terrorists) by Alessandra Celesia

The Flats (Once We Were Terrorists) - Alessandra Celesia (France/UK/Ireland/Italy)
New Lodge, a small Catholic area in the heart of Belfast, paid dearly for the conflict in Northern Ireland. More than 20 years after the ceasefire, those who at the age of 15 were hailed as IRA “freedom fighters” are depressed, disillusioned and unemployed. Several generations of women in New Lodge keep themselves busy in order to keep the community afloat, while young people want an end to the nostalgia for the troubled past, and dream of fashion shows, love and liberty. The film is being directed by Alessandra Celesia (The Bookseller of Belfast, Italian Mirage), and is being co-produced by Films de Force Majeure (France), Dumbworld (UK), Planet Korda (Ireland) and Graffiti Doc (Italy). It is expected to be released in May 2021. 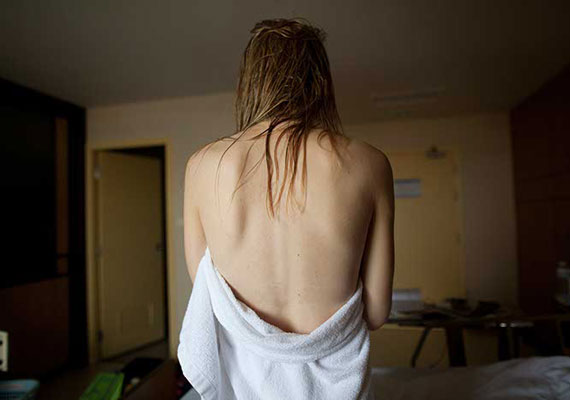 Meril - Victoria Verseau (Sweden)
The first feature-length film by Swedish filmmaker-artist Victoria Verseau is a docu-fiction hybrid about fluid states in transition processes and gender identity. Victoria, Nami and Athena travel to Thailand to work on a film based on Victoria’s memory of her friend Meril and the place where she went through her gender reassignment surgery six years earlier. Meril was a great source of support for her during this process. Together with Nami and Athena, who are also about to undergo their respective surgeries, Victoria seeks to narrate her experience right from the time of transition. The film is being produced by Malin Hüber, of Swedish company HER Film, and should be ready by the end of February 2021. 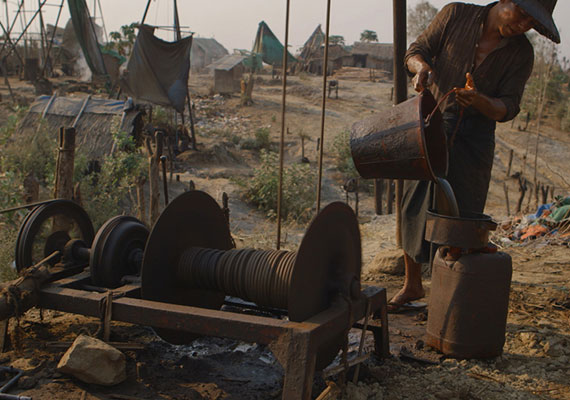 A Thousand Fires - Saeed Taji Farouky (France/Palestine)
The fourth feature by UK filmmaker of Palestinian origin Saeed Taji Farouky (whose latest outing, Tell Spring Not to Come This Year [+see also:
film review
trailer
interview: Saeed Taji Farouky
film profile], won two awards at the Berlinale in 2015), A Thousand Fires is a story about the human aspect of the oil industry in Myanmar, where oil wells are dug by hand, using only a diesel-powered generator and hand tools. Thousands of miners flock to new fields, driven by the rumours of the latest discovery, thus creating an illegal, dangerous and itinerant industry. The film follows one such family, where the husband and wife, both devout Buddhists, work in the oil fields in order to put their youngest son through school. But he is not interested in studying; he wants to be a football player. The film is a co-production between Les Films du Balibari (France) and Odeh Films (Palestine), and it is expected to be released in October 2020. 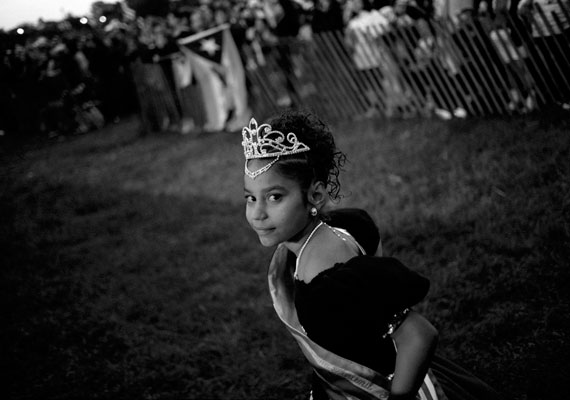 Dreamers - Stéphanie Barbey, Luc Peter (Switzerland)
Swiss filmmakers Stéphanie Barbey and Luc Peter, whose previous collaborations include the 2014 Rotterdam title Broken Land [+see also:
trailer
film profile] and 2007's Magic Radio, are making a film about Carlos, a Mexican immigrant living in the suburbs of Chicago. He arrived with his family when he was nine, and was given immunity, a chance to be educated like any other young American and a guarantee that he would be exempt from deportation. But as soon as he turns 18, Carlos' world is turned upside down as he discovers that he doesn’t have the right to work legally, study, drive or even receive emergency medical assistance. Peter is producing through Intermezzo Films, and the expected release date is somewhere around July 2020. 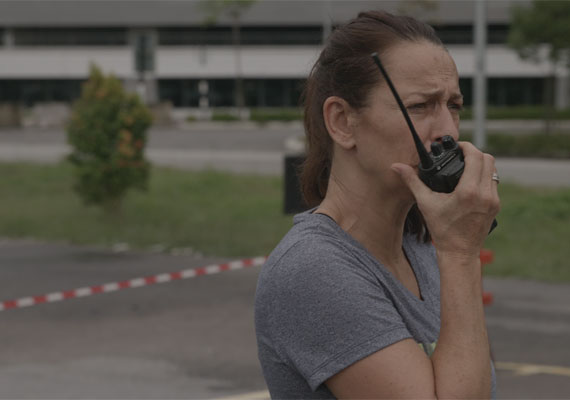 Acting Pain - Elena Avdija (Switzerland)
Elena Avdija's first feature-length documentary is a series of portraits of stuntwomen in a changing world. Although the #MeToo movement has started to change things, the cinematic representations of women are too entrenched to undergo any rapid evolution: the roles played by women in action flicks are mostly the victims. The camera focuses on cuts, sexual mutilation, blood and crying. But who shoulders the weight of this exalted violence? Behind the characters on screen, who is the actual physical person who jumps under a car to escape a killer? Filming for six months in 2019 in Paris, Nyon and Kuala Lumpur, the film is expected to be ready for release in September 2020. Ursula Meier is producing through Bande à Part Films.