Young Brit Gyllen (Fionn Whitehead, from Dunkirk [+see also:
trailer
film profile]) steals his stepfather's campervan after an argument with his family on his 18th birthday during a holiday in Morocco, and teams up with young Congolese refugee William (Stéphane Bak, from The Mercy of the Jungle [+see also:
film review
trailer
interview: Joël Karekezi
film profile] and Farewell to the Night [+see also:
film review
trailer
interview: André Téchiné
film profile]). Both boys want to reach France: Gyllen in order to visit his dad, Paul (Ben Chaplin), who is living there with a new girlfriend, and William to find his brother, who escaped the Congo and ended up in Calais. But William has no documents, and Gyllen doesn't have a driving licence, so entering Spain will be tricky. This is where a German hippie played by Moritz Bleibtrau comes in: his experience and attitude get them across the border, and into trouble. Bleibtrau's character tries to steal the campervan, but through a joint effort, the two resourceful youngsters manage to get it back, in addition to a block of hashish that the German hid in the vehicle's toilet – which will come in handy for an obligatory party scene on a Spanish beach.

As they are crossing to France, William asks Gyllen to take a bunch of African refugees with them (it's not clear how he came upon them), and this passes off without incident in a subdued, nocturnal scene. When they finally get to Paul's place, his dad is mainly worried about the state of the campervan and the boy's recklessness, so Gyllen gets into another family fight and storms out of the house, with William sneaking out the back door.

Here, Schipper and co-writer Oliver Ziegenbalg add another reason for the boys to bond, as William tells Gyllen how he lost his brother in a car accident. This means, of course, that they will head off to Calais together, on a motorbike they’ve nicked from Paul.

In Roads, the protagonists traverse the well-trodden path from being an ill-fitting pair to bonding and enriching each other's lives. The spoiled Brit learns how harsh the world is for the underprivileged, and the Congolese boy finds out that the privileged are also human, and that Europe may not be the best place for him and his brother after all. This Eurocentric point of view, coupled with a corny finale worthy of a lazy Hollywood drama, indicates the filmmakers' lack of awareness of the essence of the underlying topic they chose to add to the story.

Whitehead's and Bak's talent and energy make the movie engaging enough, as does the variety of locations, but on every filmmaking level, it is as inventive as its title. The more dynamic segments are interspersed with poetic images of the road or nature set to the most overused kind of score, by German band The Notwist: piano layered over atmospheric, reversed electric guitar.

By playing it by the book and ticking the right topical boxes in a conventionally structured story, Schipper misses the mark completely. A film about two youngsters defying authority and taking chances in a fast-changing world should probably take some risks itself, too.

The German regional fund has announced the recipients of 15 grants 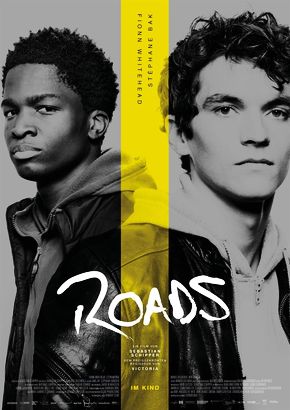 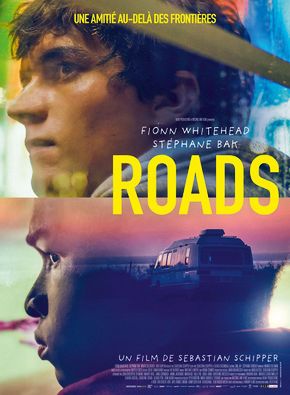 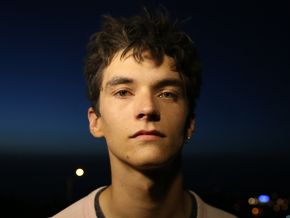 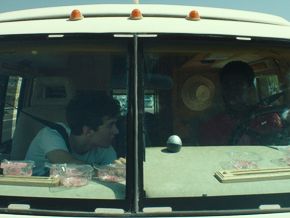 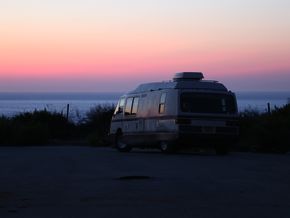 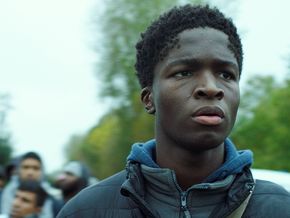 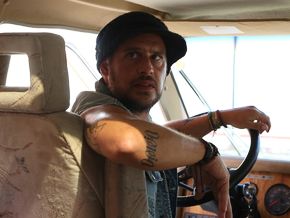 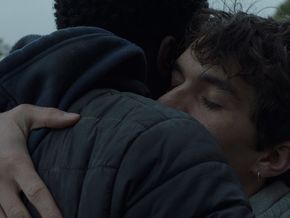 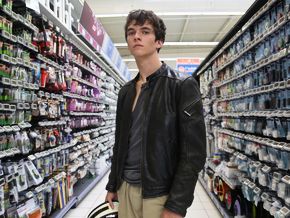 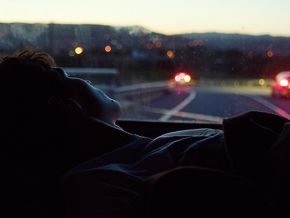 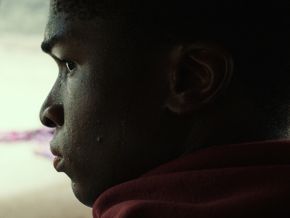 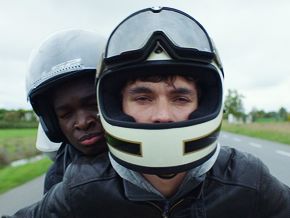