Review: I Lost My Body

17/05/2019 - CANNES 2019: Animation sends sparks flying on the Croisette with the feature debut from French director Jérémy Clapin, a moving, inventive, and prodigious gem of storytelling

On paper, aspiring to tell the story of a cut hand that is trying to return to its body had absolutely nothing easy about it, and obviously, only animation could succeed at it. But from that, to creating an exciting, riveting, moving work that is formally well-executed and accessible to viewers of all ages, the gap was immense. Hence the divine surprise at the impressive ease with which Jérémy Clapin makes that leap with I Lost My Body [+see also:
trailer
interview: Jérémy Clapin
film profile], discovered in competition at the 58th Critics’ Week of the 72nd Cannes Film Festival.

The film kicks off into high gear, with the sight of a body laid on the ground, followed by a flash (in black and white, which is what indicates the flashbacks throughout the film) where a father tells his young son the secret for capturing a fly with your bare hands. One instant and a flash later, out of a fridge in a small room comes out a cut hand, freeing itself from plastic packaging. After climbing on a skeleton and escaping from a human being attracted by the noise, it runs out of an ajar window. Thus begins a frenetic and acrobatic journey through Paris, in a thrilling (and often amusing) series of misadventures (fights against a pigeon and some rats, a dizzying fall, a breakout from a rubbish truck and from a dog’s mouth, a descent in the underground, a paragliding session with an umbrella, etc.) with only one goal on the horizon: a gigantic crane.

In parallel, the story traces the young life of Naoufel, who lost his parents in childhood in a car accident and has been living a rather grim existence with a distant relative ever since. Naoufel works as a pizza delivery guy, a job through which he will meet (via intercom) Gabrielle, a librarian he falls in love with and discretely contrives to get closer and closer to, to the point where he gets himself hired as apprentice carpenter by her uncle… But will he succeed in twisting fate and make sure it does not catch up with him?

Distinguished through his short films, such as Skhizein (which won more than 90 prizes across the world), Jérémy Clapin brilliantly confirms his extraordinary talent with this move to feature length work. Gliding with disconcerting ease (mixing 3D animation and 2D drawings done on a graphic tablet) on an excellent script co-written with Guillaume Laurant (after the latter’s novel Happy Hand), the director beautifully combines sense of rhythm and sensitivity; teeming inventiveness and clear-sightedness; art of transforming matter and play on temporality; audacious framing; delicate treatment of details (the sounds recorded in his childhood by Naoufel) and brutal comic book energy; fantasy cinema and romantic realism. One more small clue to help define the hybrid tone of the film: mentions of the John Irving novel The World According to Garp, and of Sergio Leone’s The Good, the Bad, and the Ugly. The sensational end result places I Lost My Body among the best fiction debut features, and the film looks set to be a very serious contender for Cannes’s Caméra d’Or.

Produced by Xilam Animation, I Lost My Body was co-produced by Auvergne-Rhône-Alpes Cinéma. International sales are handled by Charades.

more about: I Lost My Body

Interview: Jérémy Clapin • Director of I Lost My Body

"In this film we have two genres, romance and action"

CANNES 2019: French director Jérémy Clapin talks about his animation film I Lost My Body, world-premiered in the Critics' Week

Boasting 40.5 million admissions and earning €244.4m in foreign cinemas last year, French film is holding up, but it must adapt to a competitive landscape undergoing great change 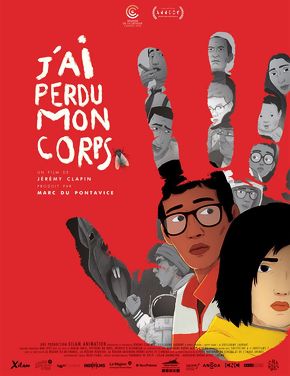 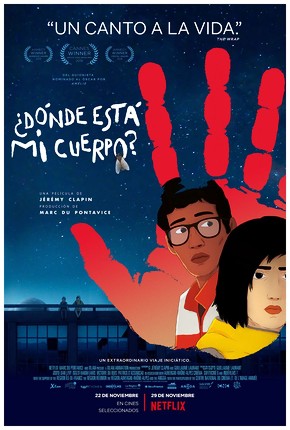 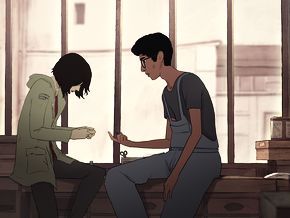 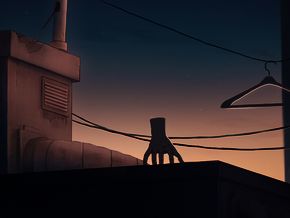 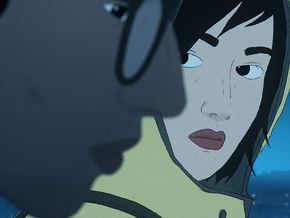 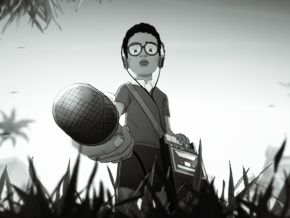 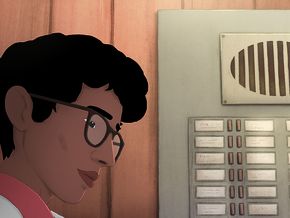 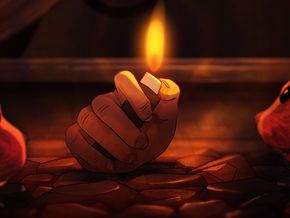