19/05/2019 - CANNES 2019: The feature debut from Sofía Quirós Ubeda is a coming of age tale about a young Costa Rican woman who goes deep into the world of magic to overcome her grief

Smachleen Gutiérrez in Land of Ashes

After her short film Selva, presented in Critics’ Week in 2017, Argentine and Costa Rican director Sofía Quirós Ubeda returns to the Cannes Film Festival with her feature debut, Land of Ashes [+see also:
trailer
film profile]. This film, selected for the feature competition in the same section, is a kind of sequel to the short film, with added supernatural touches. It continues the story about the life and the tragic family situation of the little girl who was at the centre of her short film — in this feature film, she is now thirteen years old.

Selva (Smachleen Gutiérrez) is a Costa Rican orphan who lives with her grandparents in a coastal village of the Limón province. The film details the existentialist awakening of the young girl as her childhood comes to an end, an awakening provoked by the disappearance of all the maternal figures who were part of her familiar environment. This new awareness of key concepts such as grief, death, and the meaning of life, occurs in parallel to another kind of realisation: her first contact with the practice of magic, as well as the discovery that supernatural phenomenons occur in the region.

Land of Ashes is a coming-of-age story about an entry into a suspended adolescence, shrouded in a spectral halo that comes to seize the film completely, transforming it into an exciting tale of ghosts. This film, which marks the transition into feature-length filmmaking for the young Buenos Aires-born director, combines episodes about the cohabitation of the little girl and her senile, suicidal grandfather under the same roof; and eerie scenes in which Selva practices ancient rituals, or has a conversation with people who belong to the world of the dead.

Sofía Quirós Ubeda delivers here an intimate tale about the act of overcoming the grief for a loved one, where the heroine faces two simultaneous initiations that will help her reach the same goal, because they will both allow her to conquer her one and only fear. Selva’s entry into adolescence, as well as her learning certain rites with animals — dictated by the dead people she is in contact with — will help her defeat a loneliness which we imagine that, as an orphan, she will always carry inside her, even as an adult.

more about: Land of Ashes

Ghost Tropic and A Certain Kind of Silence were among the European movies awarded during the 41st edition of the CIFF, as the event attained Oscar-qualifying status

"It’s a time of change, where it’s essential we reinvent ourselves"

The Woodcutter Story wins the Next Step Award at Cannes

CANNES 2019: The project by Finland’s Mikko Myllylahti has taken home the first-ever Next Step Award handed out by the Critics’ Week 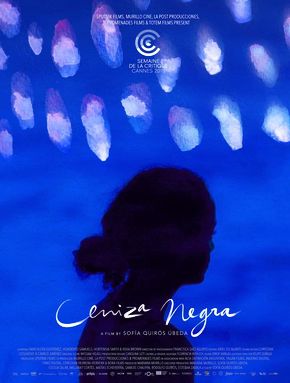 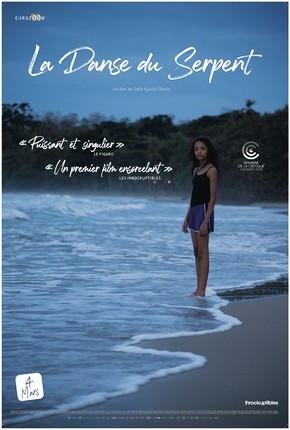 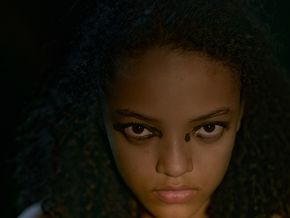 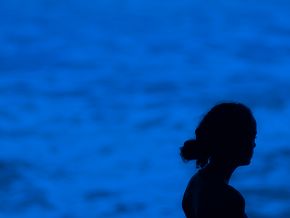 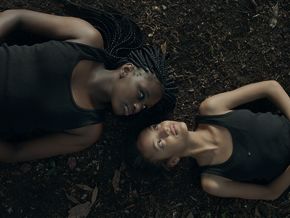 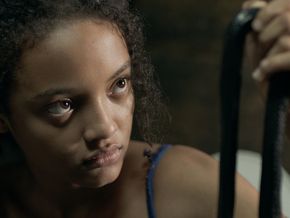 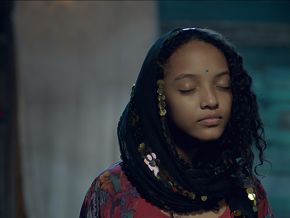 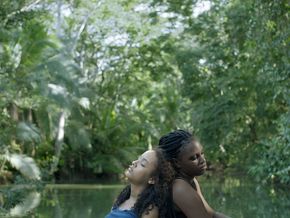