Made two years after his festival favourite Winter Brothers [+see also:
film review
trailer
interview: Elliott Crosset Hove
interview: Hlynur Pálmason
film profile], which scooped awards left, right and centre, Hlynur Pálmason’s second feature, A White, White Day [+see also:
trailer
interview: Hlynur Pálmason
film profile] – presented in the Cannes Critics’ Week – certainly suggests a much longer career is ahead of him. Opening with an unsettling statement claiming, “When everything is white, and you can no longer see the difference between the earth and the sky, the dead can talk to us who are still living,” which, funnily enough, seems to echo some recent developments in that little-seen HBO show, it slowly morphs from a modest, affecting drama about a grieving widower almost into a ghost story of sorts, with his late wife’s absence still pretty much filling up the entire screen – but minus Rooney Mara eating all that pie.

Ingimundur (Ingvar E Sigurðsson) is an off-duty police chief stuck in a remote Icelandic town – aren’t they all? – trying to keep himself busy while dealing with his wife’s tragic passing AND a slight possibility that the woman he had been happily married to was unfaithful. It’s easy to imagine how a similar story would play out in Hollywood, complete with self-help book psychology and sun-drenched flashbacks showing in detail what he has lost. No such luck here, though, as all you get is Sigurðsson’s poker face and some fleeting remarks, which somehow turns out to be just enough, mostly thanks to the actor’s masterful command of that famed Nordic reserve, slowly crumbling and going straight to hell while all traces of sentimentality are eliminated along the way. Needless to say, in Pálmason’s sombre universe, even the trickiest of all sidekicks, a child, doesn’t really get to be yet another adorable moppet.

Where Winter Brothers was billed as a “lack-of-love story”, this one goes even further, with love actually starting to disappear or perhaps simply changing a little. Also because although faced with palpable loss, Ingimundur can’t really find solace in his memories any more, nor in a happy past he shared with his wife – British composer Edmund Finnis’ soundtrack, as uncomfortable as repeated needle pricks, makes this unnervingly clear from the start. Once he starts suspecting her of having led a double life, there is no way to win, as he puts in jeopardy everything he has left, perfectly aware that any new discovery will just poison it, and yet unable to stop. For all the talk about the need to “sympathise with the characters”, this time, there is frankly no need. With him, you just understand.

more about: A White, White Day

“My main focus is getting people to go to the cinema, but I would appreciate if more space was devoted to arthouse films on platforms”

20 selected European producers will participate in the international promotion programme, which will be held from 17–21 May, again in an online format 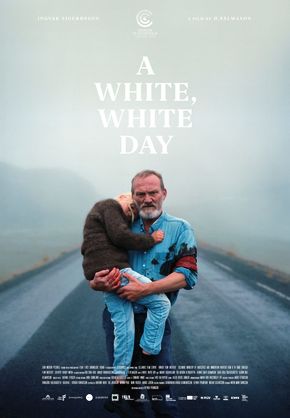 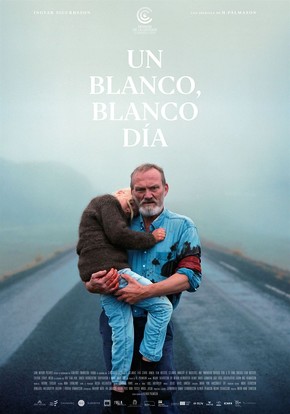 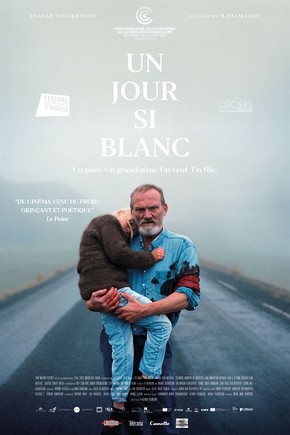 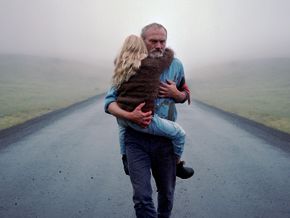 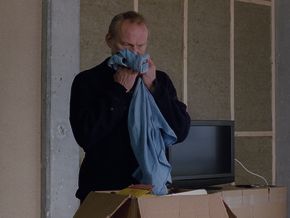