21/05/2019 - CANNES 2019: Through the story of Ernesto, his family, and his friends, César Díaz paints the portrait of a collective resilience, that of the victims of the Guatemalan military dictatorship

Armando Espitia in Our Mothers

From the military dictatorship established in the late 1970s in Guatemala was born a civil war that only ended some twenty years later, leaving in its wake more than 200 000 victims, and burying the memories of 40 000 missing people. With Our Mothers [+see also:
trailer
interview: Cesar Diaz
film profile], selected in Competition in the Critics’ Week section of the 72nd Cannes Film Festival, César Díaz offers an example of remembrance and resilience. His film erupts like a shout in the darkness that surrounds this often overlooked massacre that cost mostly Indian lives, and paints the heartbreaking portrait of a mother and her son.

Guatemala, today. Ernesto, a young anthropologist at the Forensic Anthropology Foundation, works on identifying the missing persons of the civil war. He strives to restore the dead their dignity by offering them a burial, and to allow for the grieving process needed by the entire nation. He also has a quest of his own, that of finding his father, a guerilla who disappeared during the conflict and whom he never met.

Ernesto does not try to heal the living, but the memory of the dead, by finding and identifying them. Motivated by a sense of solidarity, his commitment to the cause is strongly concerned with the community at large, But he is nevertheless brought to use it for a personal cause. When his mother, surrounded by many other women, is about to testify at a crucial hearing for the recognition of the crimes committed by the army and the people in power, a clue leads him to the alleged grave of his father. There, he meets dignified and strong women, who remind him of the one he already knows… Shaken up by this discovery, he is about to rewrite a fundamental page of his personal history.

The film opens with (and ends on) an overhead shot on a table covered with bones, where a skeleton is slowly reassembled by Ernesto’s experienced hands. It is like a puzzle that needs to be put back together in order to recover, through the bodies of the dead, the past of the country and of the survivors.

Our Mothers is the first feature from César Díaz, who comes from the documentary world. Deliberately naturalistic (he worked on the image with cinematographer Virginie Surdej especially), his aesthetic approach reflects that track record. But it is only to better escape it in an explosion of colours in tight, still close-ups, then in panoramic shots on the marked and powerfully expressive faces of those women; these mothers (who appear to be played by real survivors of the genocide) who carry the history of the country.

“Our mothers” of the title thus refer to the guardians of memory who have so far preserved a largely overlooked story, but also to the fictional characters surrounding Ernesto, starting with his own mother. Indeed, though this intimate look at the heart of the violence in Guatemalan history lends a quizzical look at the country, a fictional streak also runs through it. The tale is carried by the singular destiny of Ernesto — wonderfully played by Armando Espitia as a fragile young man full of questions — and his mother — Emma Dib — who carries within herself the grief of a whole nation as well as the suffering of a woman.

Our Mothers is the first feature length film backed by Need Productions (Belgium) under young producer Géraldine Sprimont. It is co-produced by Delphine Schmit for Perspective Films (France). International sales are handled by Pyramide, who will also take care of French distribution.

more about: Our Mothers

"I didn’t want to give a history lesson, I wanted to give history a human form"

CANNES 2019: We met with Cesar Diaz, the Guatemalan director now settled in Belgium, whose first film, Our Mothers, is being presented this year during Cannes’ Critics’ Week

The final 2021 session of the Commission, organised by the Belgian Film and Audiovisual Centre, supports 58 new projects, including 6 feature films in production

Review: Dark Heart of the Forest

Serge Mirzabekiantz delivers a feature debut that is sensitive and bewitching, about two lost souls who are looking for love but are not sure what kind

15 projects have been selected for Cannes’ Cinéfondation Atelier 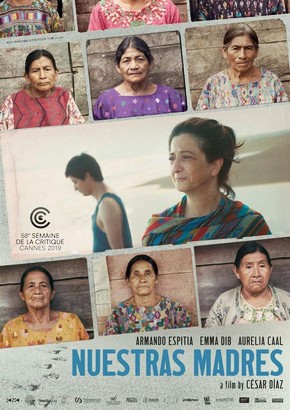 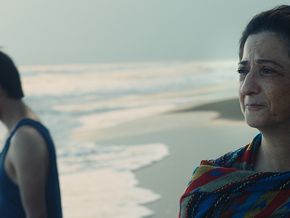 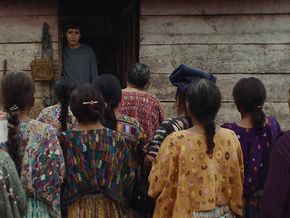 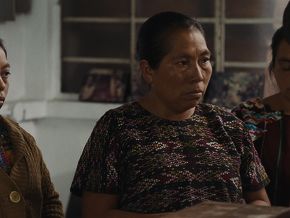 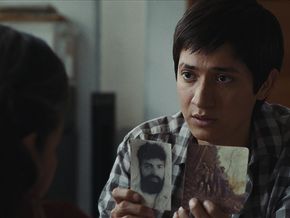 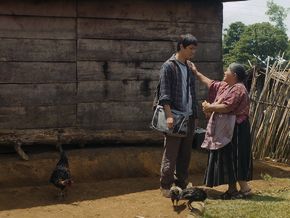 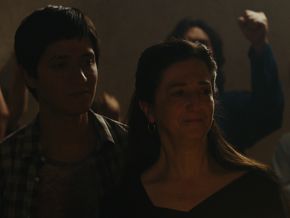