Review: And Then We Danced

17/05/2019 - CANNES 2019: Through the character of a Georgian dancer in love for the first time, and with a fellow pupil, Levan Akin opens up a window onto a traditional world that’s both harsh and beautiful

Bachi Valishvili and Levan Gelbakhiani in And Then We Danced

And Then We Danced [+see also:
trailer
interview: Levan Akin
film profile], the third feature by the Swedish filmmaker of Georgian descent, Levan Akin (also the director of several series), and his first work to be filmed in the Georgian language, had some wonderful surprises in store for the Directors’ Fortnight audience at the 72nd Cannes Film Festival, offering up Merab, the young hero of the picture (played by the stellar actor Levan Gelbakhiani) and dancer in the National Georgian Ensemble. He works hard under the very strict tutelage of his teacher, but with such ardour that we immediately understand from the very beginning of the story that he’s not like his brother, or indeed any of the other family members who have gone before him and who also continued the tradition of Georgian dance. And it is through the energy of Merab and through his irresistibly infectious joie de vivre that we come to discover this tradition, the virtues of which are beautifully extolled in a glorious sequence of polyphonic singing.

Merab’s love for life and for tradition is shared by his group of friends, whom he’s known for a lifetime – he’s also been in a relationship with a girl for years, whom everyone, including him, believes he’s destined to be with. In such a cohesive setting, which could almost have us believe that Tbilisi is a cheerful village brimming with youth, we might barely pick up on the precariousness and the nasty atavisms that characterise the social context in which Merab lives, were it not for the fact that, throughout the entire film, we see his family struggling to stay afloat, we hear his alcoholic father bitterly lamenting his lot and his teacher insisting that Georgian dance should present an unequivocal masculinity so as to contrast with the “virginal innocence” of girls.

And yet, when a new boy, Irakli (Bachi Valishvili), arrives in his class, all brown hair and magnetic beauty, dreaming of joining the National Ballet and depicted from the outset as a possible rival for Merab, the exchange of a few bright smiles are all it takes (because this is how Merab communicates when he’s not dancing – and by “communicating”, we mean recognising others for who they really are and establishing a complicity which extends to the audience, who also find themselves grinning from ear to ear) to bring the two youngsters into communion rather than opposition, and, ironically, it is the dazzling happiness they find here that turns out to be unequivocal.

The greatest thing, aside from Merab’s expression when he discovers he’s in love (and when he discovers himself, full stop), is that it happens very naturally, without our likeable hero asking himself any questions – no more so than he did before, in any case, when he was happily continuing along a path that was already all mapped out. There is no malaise or rebellion, no brutal fall out; even when it becomes obvious, with hindsight, that he’s becoming an unwelcome entity in an organism which will eventually go on to exclude him. Disarmingly innocent and gentle, Merab is a wonderful character in that he manages to embrace what lies before him, while continuing to hold dear that which he already has. In this respect, as his journey towards self-affirmation as a young homosexual hero doesn’t involve any rejection or betrayal, but rather the character comes through this process with incredible grace, And Then We Danced is an original and totally adorable film which opens a window onto a traditional society in all its beauty, and in all its intolerance, without contradiction but with love.

And Then We Danced was produced by French Quarter Film (Sweden) in co-production with Takes Film (Georgia) and AMA Productions (France). International sales of the film are managed by the Parisian agency Totem Films.

more about: And Then We Danced

Interview: Levan Akin • Director of And Then We Danced

“When it takes some four years to make a film, it needs to mean something”

CANNES 2019: With And Then We Danced, Swedish-Georgian director Levan Akin takes on his Eastern European roots with a vengeance

And Then We Danced wins out at the 24th LesGaiCineMad

The film has confirmed itself as the top LGBTIQ+ title of the year, as proven by its triple win at the Madrilenian festival, snagging the Audience Award, the Jury Prize for Best Film, and Best Actor

"It’s a time of change, where it’s essential we reinvent ourselves" 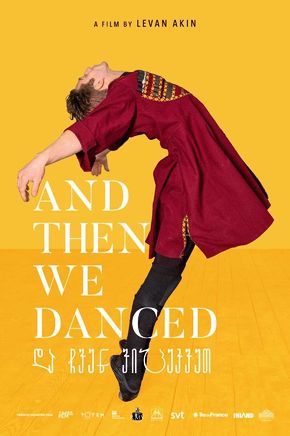 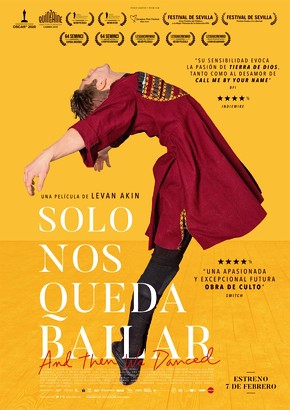 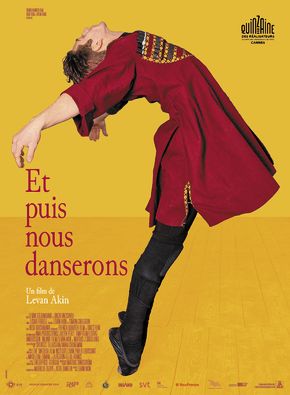 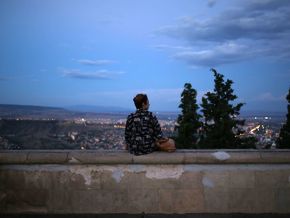 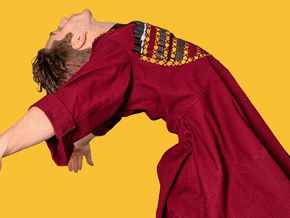 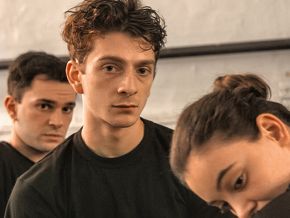 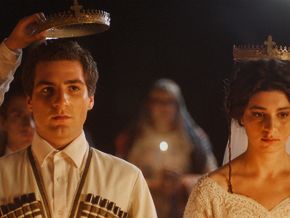 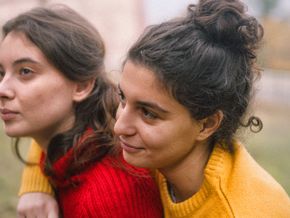 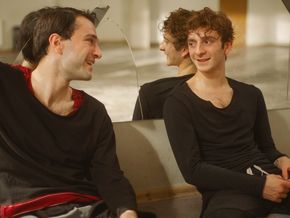