Review: Sorry We Missed You

17/05/2019 - CANNES 2019: Two-time Palme d’Or winner Ken Loach tackles the stresses families are put under as a result of the gig economy and the outsourcing of work

Kris Hitchen and Katie Proctor in Sorry We Missed You

The last time he made a film, I, Daniel Blake [+see also:
film review
trailer
film profile], Ken Loach won the Palme d’Or by highlighting the unscrupulous behaviour of the British government in denying the disabled (and other groups) social security benefits. It sparked a huge national debate in his home country. This time, the two-time Palme d’Or winner is back in competition at the Cannes Film Festival with Sorry We Missed You [+see also:
trailer
Q&A: Ken Loach
film profile], an attack on employment practices through which businesses use the laws revolving around the gig economy to avoid their employment obligations and set target-based or work-orientated pay structures.

It’s a brilliant topic that should be perfect fodder for journalists at Cannes, many of whom are part of the gig economy, but as a drama, the film lacks the moments of humour and respite, as well as the deeper analysis, that made I, Daniel Blake an emotional rollercoaster ride. Sorry We Missed You is much more of a dirge.

It starts in a dark place – quite literally, as we hear voices over a black screen as they discuss the employment practices of a successful delivery firm in Newcastle. Ricky (played by Kris Hitchen) lets us know immediately that he’s too proud to take benefits, and so has taken on a job forcing him to become his own business – although the administration side of setting up as a small business is then glossed over. But that is because Loach and regular writer Paul Laverty are so focused on telling the singular story of how Ricky and his home life are wrecked by his new job. His boss, Maloney (Ross Brewster), looks like he’s walked straight off the football terraces and is as heartless as his head is bald. He is too much of a pantomime villain, even taking time to explain just how hard-hearted he really is.

It is actually the world away from work and at Ricky’s home that is where Sorry We Missed You is most interesting. The film’s title comes from the cards that delivery people leave when the occupants are out, but also applies here to the feelings that Ricky’s family have as dad and mum are away at work. Mum Abbie (Debbie Honeywood) is the saving grace – both of the lives of the people around her and of this movie. She is an in-home carer, and through her, the filmmakers show in a far more subtle and interesting way how old people and those in need in the community have been abandoned by government cuts and the pressure that outsourcing healthcare has put on carers to deliver services with very little help. The film doesn’t spell it out, but the only people benefiting from both of these economies are the management and the owners – and her manager, who we hear briefly on the phone, is much more emotionally manipulative. It’s a torrid, awful state of affairs. For good measure, Loach also shows how damaging stress can be on children, with both boisterous teen Seb (Rhys Stone) and his delicate little sister, Lisa Jane (Katie Proctor), making irrational decisions.

So Loach has made yet another important film about today’s society. But in solely dramatic terms, the almost Shakespearian, schematic nature of Ricky’s demise is too on the nose and predictable.

more about: Sorry We Missed You

Q&A: Ken Loach • Director of Sorry We Missed You

“Now, the worker assumes all the risk and has to exploit himself”

CANNES 2019: At the press conference for his Palme d’Or contender Sorry We Missed You, Brit Ken Loach unpicked his latest social-realist drama

Legacy, Acasă – My Home and 5 Minutes Too Late were also among the gala’s winners

Review: Death on the Streets 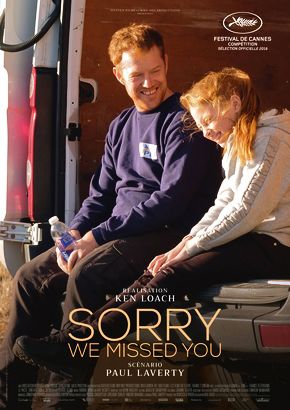 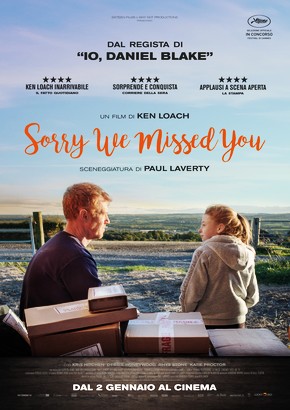 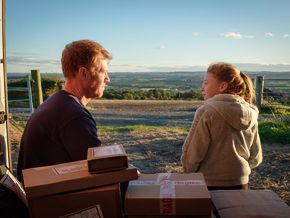 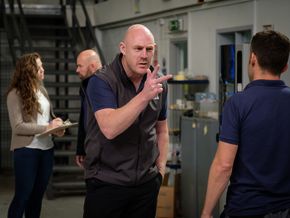 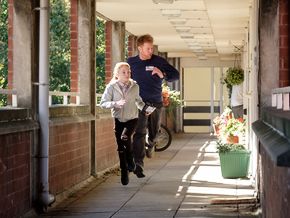 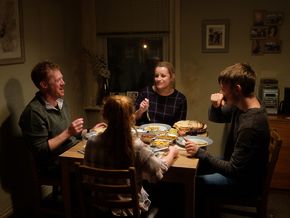 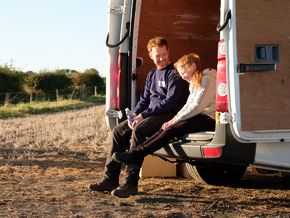 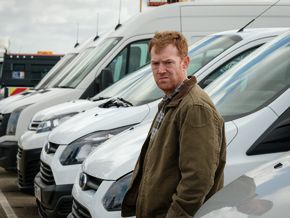 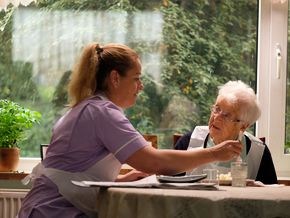