20/05/2019 - CANNES 2019: Inspired by the 1927 disappearance of Lillian Alling, Andreas Horvath’s modern-day tale has echoes of David Lynch’s Lost Highway and Jonathan Glazer’s Under the Skin

The Cannes Directors’ Fortnight has unearthed an absolute gem this year. Andreas Horvath’s Lillian [+see also:
trailer
interview: Andreas Horvath
film profile] is a road movie across America, which serves up a history lesson on Native Americans, a state-of-the-nation assessment on rural living and an otherworldly thriller with an environmental undertone.

Salzburg-born Horvath has previously indulged his fascination with the American Midwest in his documentary This Ain’t No Heartland, which won the Grand Prix at the Chicago International Film Festival in 2004. His new film is a hybrid fiction in which he and visual artist Patrycja Płanik travel across America and film scenes in real locations and in real situations. She plays Lillian as a quiet, determined soul, savvy in avoiding dangerous situations (there is an incredible chase sequence across corn fields), but also vulnerable and lost. It’s an essay on loneliness and determination, with America as the canvas. It’s a performance dominated by physical activity, as she washes her feet in sinks, steals clothes – and walks.

It’s a fascinating journey with a myriad of characters that continues in the great vein of European filmmakers, from Bruno Dumont to Wim Wenders, who use the road movie as a template to explore America, and especially the rural areas away from the metropolises. Where Michelangelo Antonioni was fascinated with the Black Panthers in Zabriskie Point, Horvath shows the racial divide with the treatment of Native Americans and the genocide that the modern-day United States is built upon.

Horvath shares with the film’s producer, Ulrich Seidl, a desire to uncover the cruel underbelly of existence. There is also an otherworldly element to the filmmaking – not quite all-out supernatural, as with the work of David Lynch or Jonathan Glazer’s Under the Skin [+see also:
film review
trailer
interview: Jonathan Glazer
film profile], of which this film is a kindred spirit, but with hints that the spiritual world moves alongside the natural world. It’s a haunting picture, one that links nature and humanity in unexpected and cruel ways. The multi-talented Horvath also took care of the ethereal cinematography and contributed the memorable soundtrack. It is a film full of warnings on billboards, such as “Girls don’t hitchhike”, but more importantly, it is the (mostly disastrous) interactions that Lillian has that show the coldness of America and take us on a slow journey into the abyss.

Lillian was produced by Austria’s Ulrich Seidl Filmproduktion GmbH. Its international sales have been entrusted to Dubai-based Cercamon.

"‘We want to see what happens on the road,’ we said. Potential backers just shook their heads"

CANNES 2019: We sat down with Austrian documentarian Andreas Horvath to unpick his fifth feature-length work, Lillian

The latest effort by Portuguese maestro Pedro Costa continues raking in the awards, having scooped the top prize at the Spanish gathering, where other European films also excelled 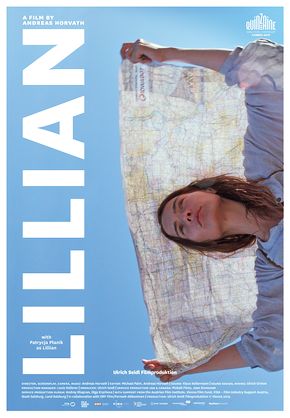 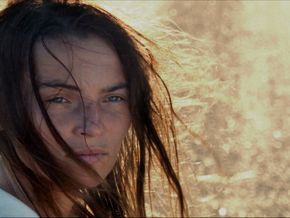 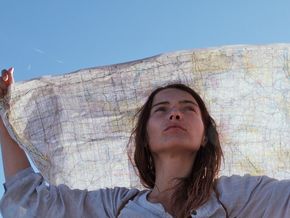 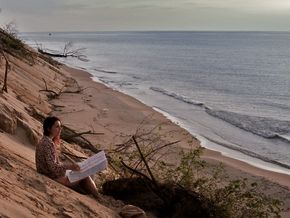 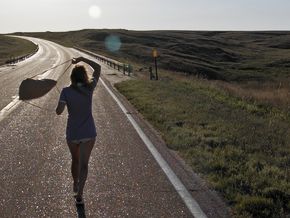 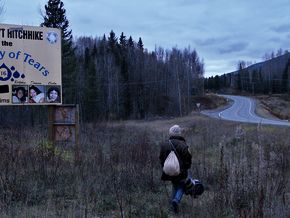 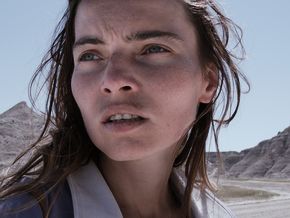 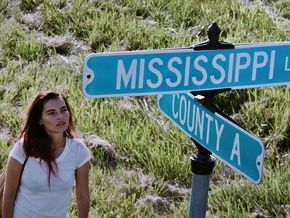