Review: The Cordillera of Dreams

18/05/2019 - CANNES 2019: Chile’s Patricio Guzmán makes a scathing condemnation of his country’s social amnesia regarding the Pinochet dictatorship, through an ode to the geographical miracle of the Andes

Chilean filmmaker Patricio Guzmán (Nostalgia for the Light [+see also:
trailer
film profile], The Pearl Button [+see also:
film review
trailer
film profile]) has presented his latest documentary, The Cordillera of Dreams [+see also:
trailer
film profile], at the 72nd edition of the Cannes Film Festival. The movie, which was premiered out of competition at the French gathering, in the Special Screenings section, is a scathing condemnation of the social amnesia afflicting the population of Chile when it comes to looking back at its political past. It is a critique of Chileans’ indifference and reluctance to revisit the still-gaping wounds of the dictatorship, made from the heartfelt angle of an ode to the greatest geographical treasure that the country possesses: the magnificent Andes mountain range.

In his new non-fiction cinematic poem, Guzmán uses the figure of the Andes as a metaphorical means of pondering how the people in charge of safeguarding a country can also end up being the people who destroy it. As the director announces by way of a voice-over during the first third of the film, “If the Andes account for 80% of Chile’s territory, and they were always ignored and neglected by its government, that means that Chile doesn’t give a damn about 80% of its country.” But with this sentence, Guzmán is not strictly talking about the mountain range itself. The director of The Pinochet Case is comparing the government’s lack of interest in taking care of and preserving the beauty of this natural wonder with its abandonment (and subsequent torture and extermination) of the nation’s population since the day on which the military carried out the 1973 coup d’état that ousted socialist president Salvador Allende.

The voice of this documentary maker exiled 40 years ago describes, in great detail, the events that took place during his detention by the authorities, as well as his escape from the country with his family after the military seized power. And Patricio Guzmán’s personal testimony is not the only one we hear in The Cordillera of Dreams: the helmer interviews various artists, filmmakers, and children of Chilean exiles – who are united in their shared trauma – while also showing us archive material filmed by his colleagues who remained in Chile during the coup d’état.

The inclusion of those brave individuals reliving and exorcising their trauma as they speak in front of the camera, whom the documentary director admires so much, is by no means a normal occurrence, but more of a miracle. The man behind The Battle of Chile makes no attempt to hide his distress when acknowledging that he was born in a country that does not wish to remind itself of its past. However, despite the overall tone of pain and woe exuded by the voice-over in this poem, The Cordillera of Dreams serves above all as a wake-up call to the new generations, urging them to give Chile back its happy childhood.

more about: The Cordillera of Dreams

The Good Boss adds six Goyas to its haul of statuettes

Pyramide to the power of 17 at Venice and Toronto

The French sales agent’s slate includes two films being showcased at Venice, four at Toronto, six titles in post-production and an upcoming documentary by Marianne Khoury

Review: The Cordillera of Dreams 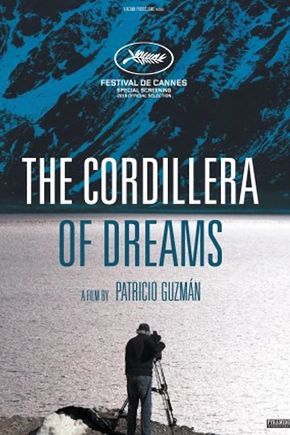 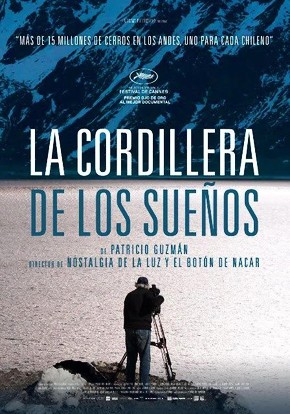 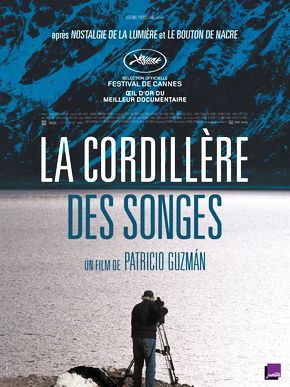 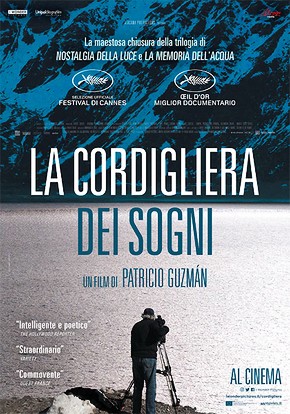 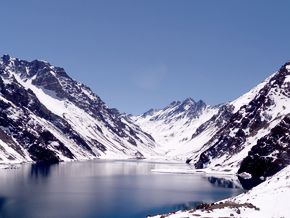 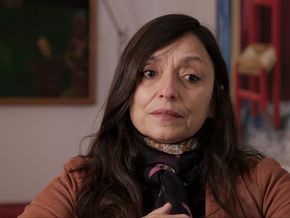 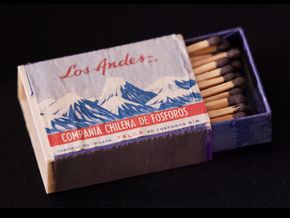 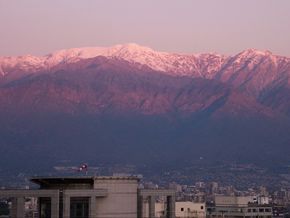 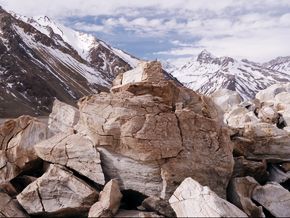