While expectations were already sky-high for J-P Valkeapää’s Dogs Don’t Wear Pants [+see also:
trailer
interview: J-P Valkeapää
film profile], presented at Cannes, in the Directors’ Fortnight, it’s a delight to report that there is much more to love here than just that glorious title. After the combustive combo of backwood horror and raccoon make-up in 2014’s They Have Escaped [+see also:
film review
trailer
interview: J-P Valkeapää
film profile], the Finnish director proves once again that he is – thank heavens – a sick, sick man, as his new film opens with what is clearly a Finnish version of pure paradise, all wooden cottages and calming silence, and yet it takes less than five minutes for a woman to drown while her husband Juha (Tom of Finland [+see also:
film review
trailer
interview: Dome Karukoski
film profile]’s Pekka Strang) is taking a nap. In turn, he develops a fondness for being suffocated, never fully realised until he meets Mona (Krista Kosonen) – a striking dominatrix reigning in the basement of a neon-lit tattoo parlour where his daughter gets her tongue pierced.

Yes, it’s all very sad, and yet it’s difficult to keep a straight face. Especially as things only get livelier from there on in, with respected surgeon Juha quickly accepting that in Mona’s nocturnal world, he is nothing more than a dog, and dogs don’t wear pants – and all the while, his worried co-workers at the hospital are trying to figure out whether “all his Moomins are in the valley”, so to speak. But a fantastic, twisted sense of humour is not the only reason why this might be Valkeapää’s best film by far – it’s because he finds so much heart in the story that even this jaded writer felt its powerful beating, with your usual “you complete me” shtick suddenly swapped for “strangle me some more”, mentions of slashing and an understandably freaked-out poodle. And to think that some have claimed that romantic comedies are dead.

“If you look at The Apartment by Billy Wilder, it’s about suicide, depression, disappointment and not being loved. And still, it’s funny. I hope there is a bit of Billy Wilder somewhere in my movie,” the Finnish filmmaker told Cineuropa a while ago – and it actually makes perfect sense because for all the raw, overwhelming pain, Dogs Don’t Wear Pants is at times laugh-out-loud hilarious. This is mostly thanks to the characters’ matter-of-fact approach to things, however odd they might be, with a promised visit to the Natural History Museum covering up the fact that your underage child has found you in the clutches of a leather-clad lady in front of something straight out of Hellraiser. Which is why all the references to the infamous red room of pain may as well just stop here, as instead of Jamie Dornan’s seemingly glued-on jeans and a truly confusing insistence on having people make sweet, sweet love only to pop songs, you get sex and emotions that you actually believe in, with all its clumsiness, embarrassment and bursts of tenderness that nobody saw coming. And, yep, no pants at all.

Dogs Don’t Wear Pants was produced by Aleksi Bardy and Helen Vinogradov, of Finland’s Helsinki-filmi, and was co-produced by Alise Gelze and Aija Berzina, of Latvian outfit Tasse Film. Its world sales are handled by The Yellow Affair, with the Nordic distribution taken care of by SF Studios.

"While writing this script during lockdown, in this atmosphere where you were scared of dying, I realised that this film was about the end of the world"

“In 2018, we broke all of our admissions records and we produced the highest number of films ever” 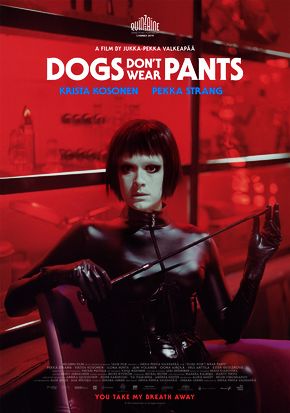 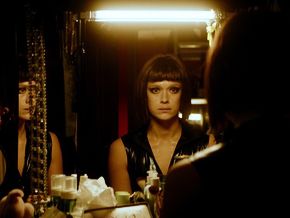 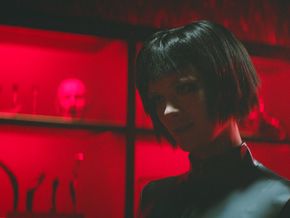 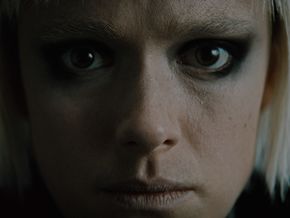 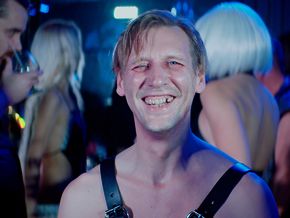 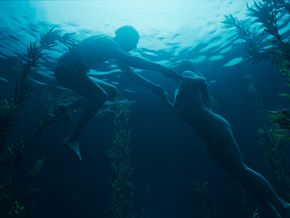