Cuckoo birds are a species of brood parasite that rely on others to raise their young. Similar strategies appear among insects and some catfish. The parasite manipulates a host of the same or another species so that it will raise its young as if it were its own. The host is eventually relieved, often having suffered varying degrees of significant damage.

This is apparent in the opening of Vivarium [+see also:
trailer
interview: Lorcan Finnegan
film profile], Lorcan Finnegan’s (Without Name [+see also:
trailer
film profile]) 2019 Critics’ Week entry at the Cannes Film Festival. Two nestlings are found dead under a tree outside the kindergarten where Gemma (Imogen Poots) teaches. “Why did they have to die?” asks one of the girls. “It’s nature,” replies Gemma, for this is how things work among some birds, insects and the odd catfish – and, as we will find out in this twisted slice of family life, also for some humans, or at least human-like creatures.

Gemma, the kindergarten teacher, and her boyfriend, handyman Tom (Jesse Eisenberg), are in the process of finding a reasonably priced home where they can start a future family. They pass a property agency advertising some rather bizarre suburban housing straight out of Tim Burton or David Lynch. The agent himself – Martin – looks a bit like David Byrne about to burst into a rendition of, “And you may find yourself in a beautiful house!” Possibly for ironic kicks, Gemma and Tom agree to have a look.

Away they drive, following Martin’s car, to a housing development called Yonder; “Near enough and far enough” reads a bandstand sporting a happy couple with cute offspring. Row after row of identical, green, dollhouse-like homes materialise under hovering clouds in almost Magritte-style formations (the visual effects are superbly executed throughout). A tour of house number 9 confirms the utter Twilight Zone-ness of it all – including the nursery (all in blue?). Politely, Gemma and Tom turn down Martin’s offer of complimentary sparkling wine and strawberries, and set off home.

But Martin has vanished, and regardless of how and where they drive, Tom and Gemma always wind up in front of number 9. Eventually out of petrol, they go inside for shelter. The next morning, there’s a box outside with freeze-dried food. Another box is delivered a little later (always by unseen hands). On it is written “Raise the child and be released.” Inside is a baby boy.

The boy grows up with alarming speed (after two months, he looks like he’s seven), looking somewhat like Martin the agent but rather less like a human being. He shrieks for food, and mimics Gemma’s and Tom’s voices with chilling accuracy. His favourite pastime is watching strange, cell-like patterns on TV. Gemma and Tom, an involuntary and no longer happy couple, are trapped with their horrendous “offspring”. They may well be asking themselves: “My God, what have we done?!”

Vivarium (the definition of which is a usually enclosed area for keeping and raising animals or plants) skilfully follows in the footsteps of many a provider of unexpected tales, from the classic Twilight Zone to the recent Netflix series Black Mirror, with some Roald Dahl, Ray Bradbury and David Cronenberg in the mix. While the story itself may have worked equally well as a television episode, the splendid visuals certainly shine on the big screen. The cast is small but good – not least the various incarnations of “cuckoo boy”, who will grow on you.

Vivarium was produced by Ireland’s Fantastic Films in co-production with Belgium’s Frakas Productions and Denmark’s Ping Pong Film. Its sales are handled by US firm XYZ Films.

“There is an element of horror in the everyday”

We talked to Lorcan Finnegan, the Dublin-born director of Vivarium, a brand-new take on the suburban dream

VENICE 2020: Forget Thanos, as in this dark Polish fairy tale by Małgorzata Szumowska and Michał Englert, it’s the Ukrainian masseur who does the snap

Fight or fright? That is the question at Haapsalu

The Estonian genre festival, which moved online due to the pandemic, addressed the COVID-shaped elephant in the room during an interactive panel

From 6 April, the distributor and exhibitor will give the public – and other companies that want it – access to its “virtual theatre”, an online cinema where they can enjoy national premieres 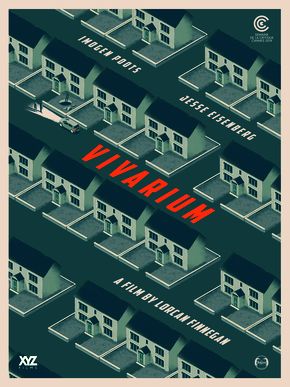 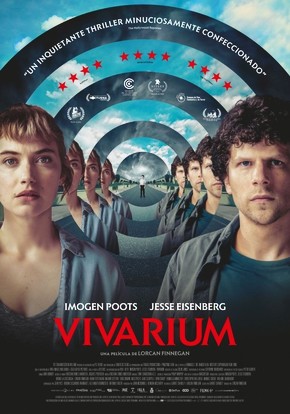 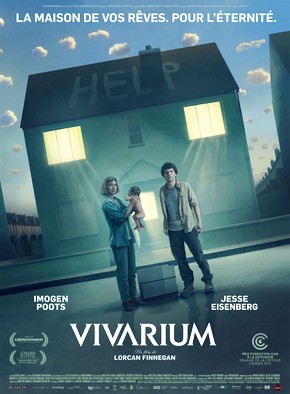 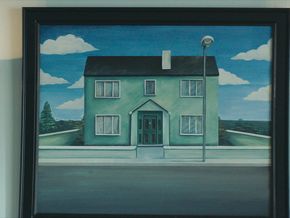 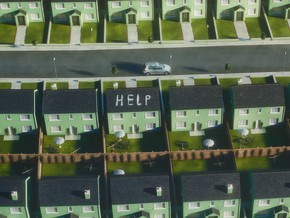 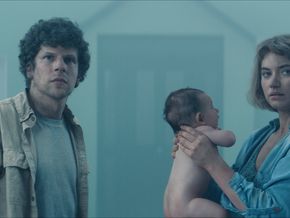 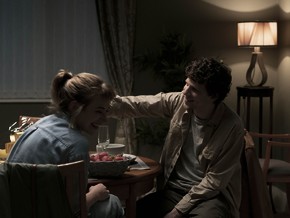 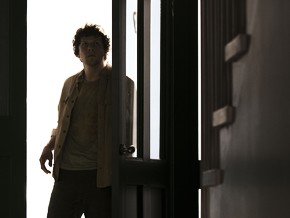 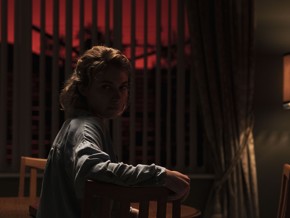 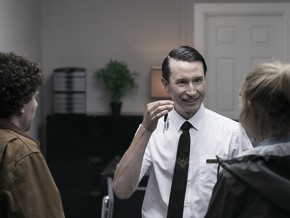 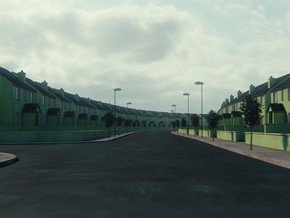 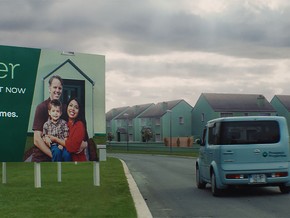 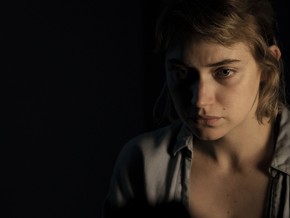