Review: You Deserve a Lover

Hafsia Herzi in You Deserve a Lover

Director Hafsia Herzi broke into the film industry as an actress, starring in Abdellatif Kechiche’s The Secret of the Grain [+see also:
film review
trailer
interview: Hafsia Herzi
film profile]. For that movie, she won the Marcello Mastroianni Award at the Venice Film Festival and the César Award for Best Female Newcomer in 2008. She may make just as good an impression in the directing world, as her directorial debut, You Deserve a Lover [+see also:
trailer
interview: Hafsia Herzi
film profile], which is playing in the Critics’ Week at the Cannes Film Festival, is a poetic rumination on being young, beautiful and single.

The director herself plays the leading lady, Lila. We meet the protagonist at a low point in her life, as she has just discovered that her boyfriend Rémi has cheated on her. While away in Bolivia, he downloaded a dating app and slept with prostitutes. Newly single, Lila reacts by immersing herself in her group of best friends, who provide advice – both good and bad – on how she should bounce back.

The film takes the form of a series of encounters with potential suitors and hook-ups – mostly the latter – some of which happen by chance while others are the result of meetings set up on the internet or blind dates. These dates provide some great comic interludes, especially the over-confident man who doesn’t think dating apps are for love, and the self-interested dude who only talks about himself. Lila amuses these men because she is not sure what she wants. Does she want Rémi back? Does she want to move on? Everywhere Lila goes, there is a guy, or occasionally a girl, waiting to chat her up, using lines such as, “Are you Asian?” In this state of flux, Lila, who comes across as quite timid, is now open to all kinds of adventures, agreeing to be photographed by the local café owner’s nephew, and even being coaxed into a ménage à trois (well, it is a French film after all).

What is remarkable about the movie is that Herzi takes a set-up that could have come from any early Woody Allen film, or Spike Lee’s She’s Gotta Have It, and gives it a female gaze. It is one that is incredibly sexy and heartfelt, and despite all the various encounters, it never feels lurid. Herzi is interested in how people chat to each other when they are trying to bed someone. This runs the gamut from these suitors giving her flowers and reading her poems to just straight out asking for sex. For the most part, the dialogue feels real, and Herzi’s own performance as Lila is mesmerising.

The film is a character study, and there is little in the way of plot. Indeed, the attempts at pushing dramatic tension are the moments when the film falls flat. Her ex-boyfriend Rémi keeps returning and trying to win her back, and at these points, the action starts to feel a tad forced and melodramatic.

In terms of the mise-en-scène, Herzi is definitely influenced by Kechiche. Most of the shots are medium close-ups, and there are pivotal moments revolving around food. The aesthetic of the film and the sense of intimacy it creates are also straight out of the Kechiche playbook, and that’s high praise indeed for anyone making inroads into directing.

You Deserve a Lover was produced by Les Films de la bonne mère, and it is being distributed in France by Rezo Films. The international sales are handled by Wild Bunch.

more about: You Deserve a Lover

CANNES 2019: Actress Hafsia Herzi tells us about You Deserve a Lover, her very moving feature debut as director, in which she also stars

“In this place where I grew up, great poverty reigns”

CANNES 2021: The French director discusses her second feature, a neorealist immersion into a Marseille family, unveiled in Un Certain Regard

CANNES 2021: With her second feature as director, Hafsia Herzi perfects her neorealist approach in the vibrant and chaotic heart of a poor Marseille family supported by the pillar of maternal love

In his first feature film, a Spade and Agat Films production sold by Wild Bunch International, the director draws inspiration from the clashes which took place between young people in the 1980s

Pablo Pauly, Hafsia Herzi and Romain Eck star in the cast of Florent Gouëlou’s first feature film, a Yukunkun production set to be sold by Pyramide

"I needed to break that silence"

Lina Soualem tells us about her first feature film, the documentary Their Algeria, revealed and well received at the Visions du Réel festival 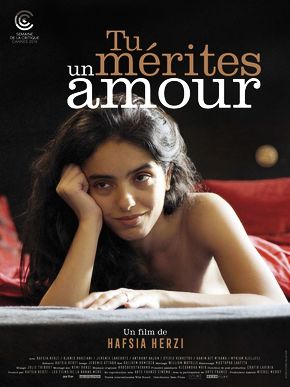 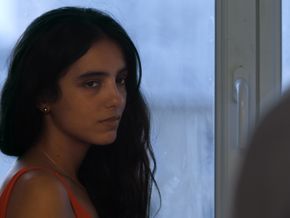 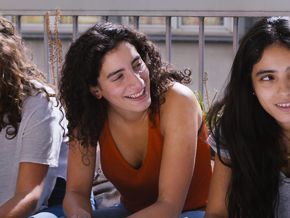 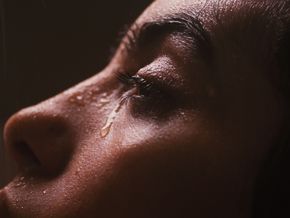 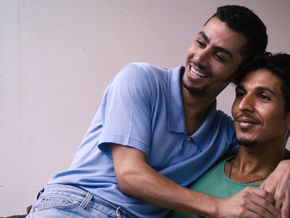 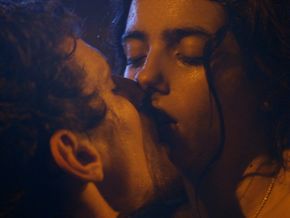 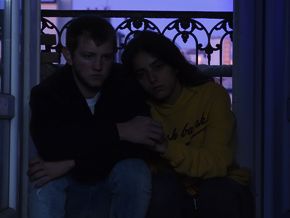